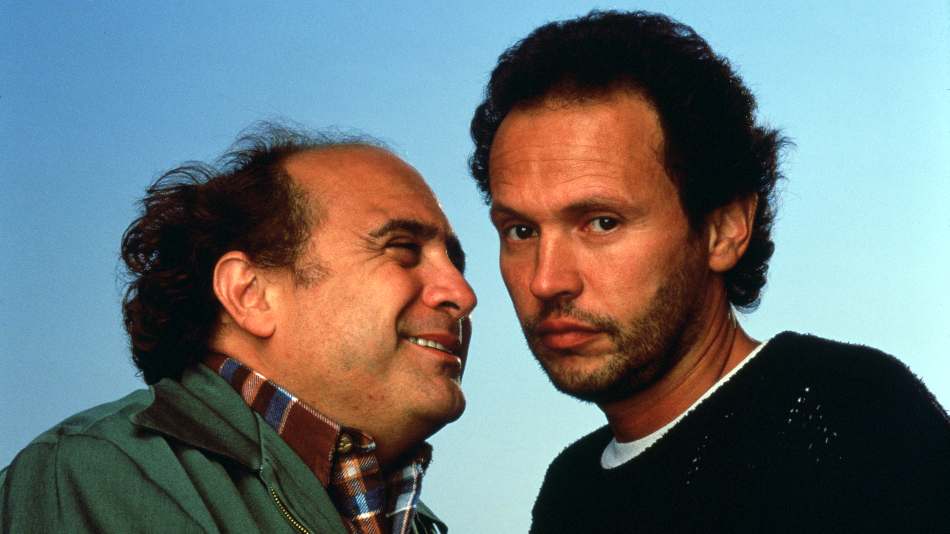 You Won’t Want to Laugh at These Dark Comedies

In many ways, there is no more challenging type of film to make than a dark comedy. Making a comedy is notoriously difficult to begin with (just think of how many more unfunny comedies there are than funny ones), but when you’re trying to make an audience laugh at material that they don’t want to laugh at, it becomes almost impossible. So when dark comedies do hit, they generally hit big, which is why good dark comedies tend to have voracious cult followings. And when it comes to good dark comedies, they don’t get much better than the eight listed below.

A very dark and fairly violent crime comedy film about a pair of hitmen, this 2008 film has achieved major critical acclaim for its endlessly clever and fast-paced dialogue.

2. Throw Momma from the Train

Danny DeVito and Billy Crystal are a comedy dream team in this twisted tale from 1987 about two acquaintances who enter into a murder pact with one another after one of them watches an Alfred Hitchcock movie.

3. Death at a Funeral

In case the cheeky title didn’t clue you in, this 2007 British comedy about a dysfunctional family dealing with the death of a loved one mixes in some absurdism with its inherent darkness.

The granddaddy of dark comedies, this 1944 Cary Grant rom-com about a family of murderers was directed by the legendary Frank Capra.

The popular girls at a high school meet their match in a new kid who turns out to be a serial killer who’s out to get them in this now-iconic Winona Ryder flick from 1988.

Renowned for its then-groundbreaking special effects, this 1992 comedy about rival women who figure out how to cheat death still holds up thanks to its stellar cast of Meryl Streep, Goldie Hawn, and Bruce Willis.

Joel and Ethan Coen certainly know a thing or two about dark comedies, and this 1996 midwestern murder mystery is their most pure distillation of the genre. The film was so successful that it spawned a TV series spinoff two decades later.

The latest entry on the list, released just last year, this 2020 Oscar-winner (for Best Adapted Screenplay for writer/director Taika Waititi) satirizes hate while cleverly mocking Nazis — and keeping you uncomfortable the entire time.

You can try to stifle your inappropriate laughter while watching Throw Momma from the Train and Death at a Funeral back-to-back on THIS, starting Wednesday, March 4 at 7:30 pm/6:30 C.