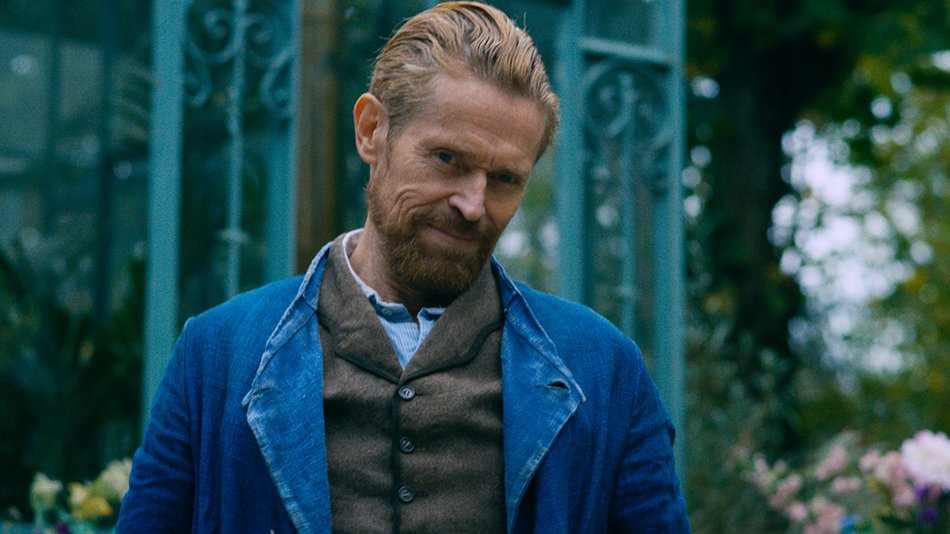 Willem Dafoe is one of the most accomplished and, arguably, most underappreciated actors working today. With his unorthodox face and intense personality, the 64-year-old thespian has earned four Oscar nominations so far in his career, with the latest coming last year for his role as Vincent van Gogh in At Eternity’s Gate. Now, Dafoe may be on the verge of a fifth nomination on account of his acclaimed role in 2019’s The Lighthouse, which has prompted the actor to look back on all he’s accomplished in a new interview with CNN — and it doesn’t sound like he’ll be calling it quits anytime soon.

“You feel that warm, fuzzy feeling of belonging to a community. I belong to all these little communities, each time (I) make a movie,” Dafoe said in the interview. “I’m also like a gunslinger, I’m like a nomad — I go to a situation and then I integrate.” He also discussed how he keeps his career interesting and exciting after having logged over 100 roles. “The thing about acting is it’s so easy for corruption to set in,” he said. “For a kind of routine approach, or to go to your bag of tricks — just like life. That’s the lockstep for an actor. You’ve got to find ways to wake yourself up and break yourself out of the routine. But I don’t think of myself as a risk-taker, I’ve just got a healthy restlessness. I feel compelled to try to mix it up.” 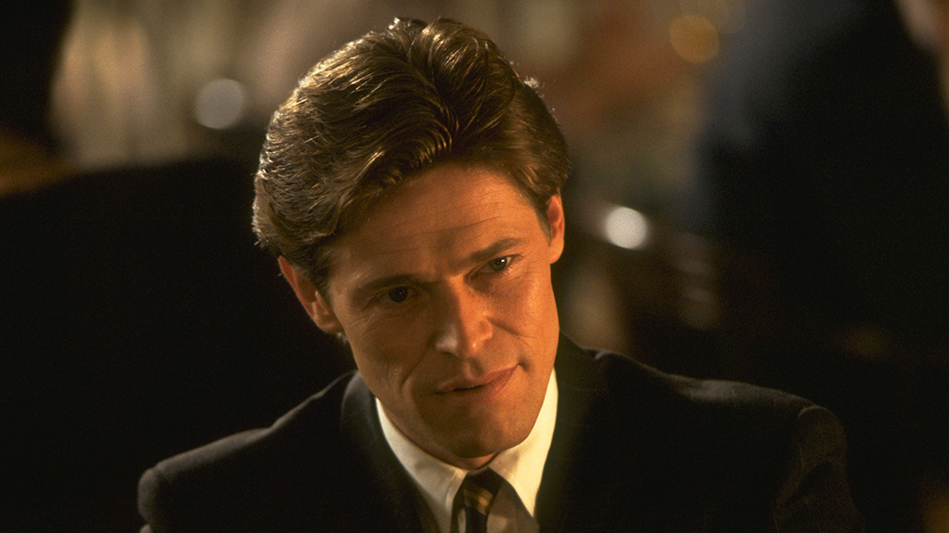 Being in the business for so long, Dafoe has some rare insight into how the movie industry has changed during his tenure — including his own theory as to why we don’t see as many Westerns made today as in years past. “Why is it so hard to make a Western now? Because we don’t have the same moral code,” Dafoe opined. “We have a different take on it, so they either seem kitschy or like a museum piece to have that good man morality.”

To read the rest of Dafoe’s interview, head on over to CNN. And to see the man do what he does best on screen, tune into THIS at 3 pm/2C on Sunday, Jan. 19 to see Dafoe, Madonna, and Joe Mantegna in 1993’s Body of Evidence.