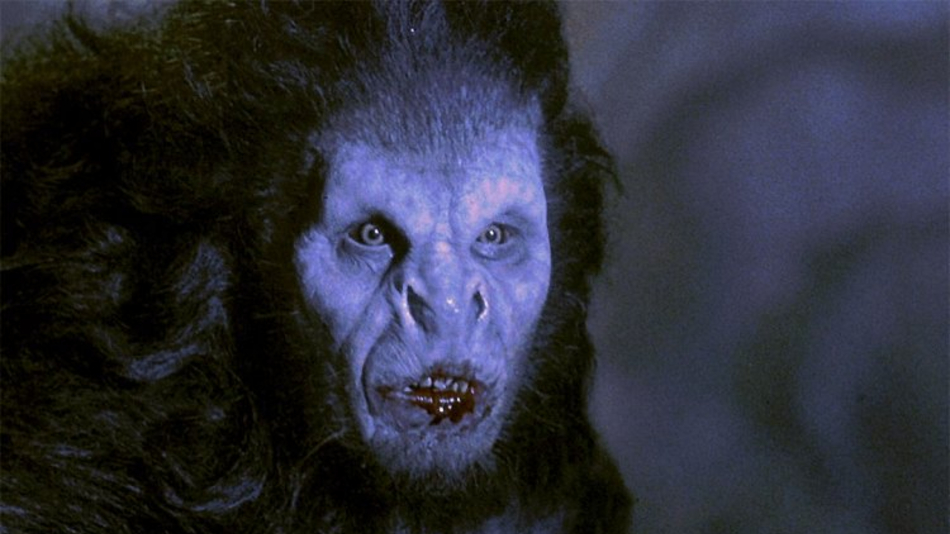 Why Werewolves and Vampires Will Always Be Scary

It’s Halloween time, which means you’re going to be seeing vampires and werewolves everywhere. You’ll see them on decorations, on television, and at the movies. You’ll bump into them at parties, in haunted houses, and you’ll probably even see some miniature ones at your door asking for candy. The question is… why? Vampires and werewolves are two of the oldest monsters around and yet, a fifth of the way through the 21st century, we still can’t get enough of them. What is it about these two creatures that make them so enduring… and so frightening even now?

Both vampires and werewolves have extremely long and remarkably widespread histories. Belief in werewolves as we know them today became widespread across Europe in the Middle Ages, though more isolated stories of people turning into wolves can be traced back many years prior, at least to Ancient Greece. Similar tales are also found throughout the world, outside the European sphere of influence. From tales of skin-walkers in the Americas to werehyenas in Africa, people throughout the world have long feared those who can transform into vicious beasts. Belief in vampire-like creatures is even older and more widespread. While, like werewolves, stories resembling the vampire as we know it today arose in Medieval Europe, similar tales are far more widespread. From the manananggal in the Phillippines to jiang shi in China to the ramanga of Madagascar, nearly every culture has some form of bloodsucking ghoul. Belief in some of these creatures still persists in various parts of the world, and it shows no signs of going away anytime soon. 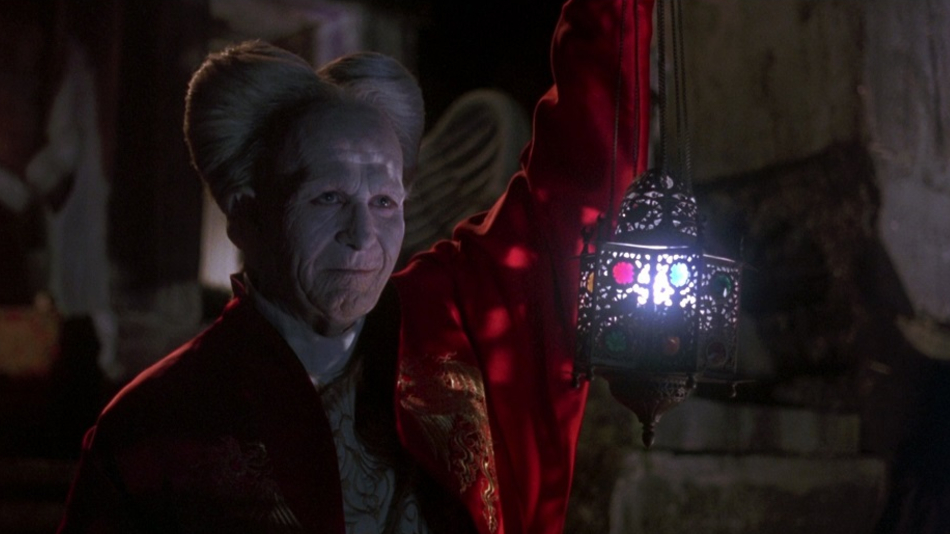 The fact that stories about werewolves and vampires are so universal and longstanding doesn’t mean these creatures are actually stalking the night, looking for their next victim. Rather, it suggests that vampires and werewolves both get to the core of what we humans are truly afraid of — ourselves. In most tales of vampires, werewolves, and creatures of similar ilk, the monster begins as a regular person before being transformed by some curse or deal with the devil. This unleashes the inner demon from within the person; either a wild and untameable beast or a creature of the night who craves the blood of the living. And while these are obviously extreme examples, they both tap into the innate human fear of losing control. Everyone is afraid of their own dark side, and vampires and werewolves represent us giving into that fear in the most horrific way possible. Vampires and werewolves will always be scary because they reflect the most frightening potential of humanity. 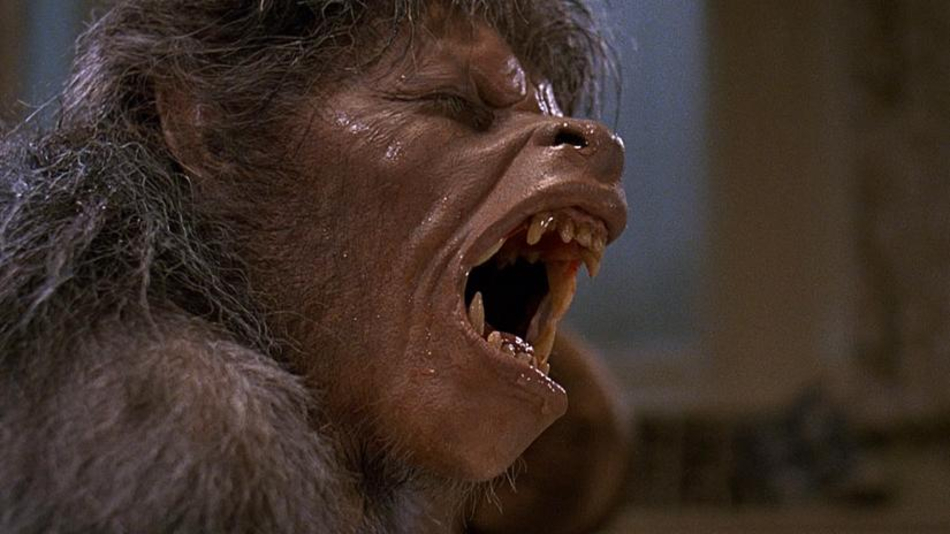 It’s no wonder then that some of the greatest horror movies ever made center on werewolves and vampires, and just in time for Halloween, This TV is showing two of the scariest and most acclaimed examples. On October 30 at 8 pm/7C, catch An American Werewolf in London, followed by Bram Stoker’s Dracula at 10 pm/9C. Not only will these two films scare the daylights out of you, but they also won four Academy Awards between them. Not bad for a couple of ancient monsters.