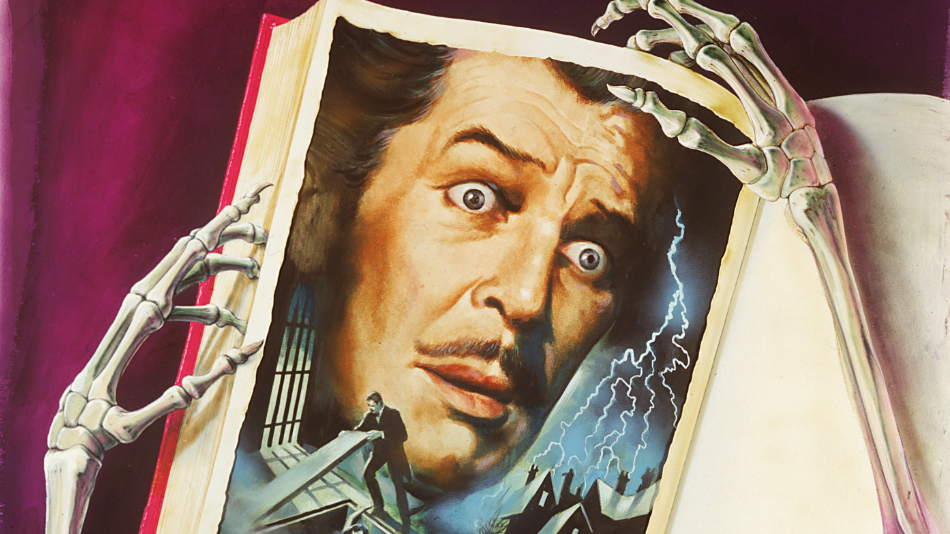 Why Vincent Price Is the King of Halloween

Halloween is, of course, the spookiest holiday there is. Sure, New Year’s can be a little scary when you’re confronted with all the resolutions you’re sure to break in a week’s time, and Thanksgiving might make you afraid of your scale for a while, but they still don’t hold a candle — or a lighted Jack-O-Lantern — to Halloween. And when it comes to deciding what scary movies to watch on October 31, you could do a lot worse than checking out some of the macabre hits of the late Vincent Price — AKA the King of Halloween. 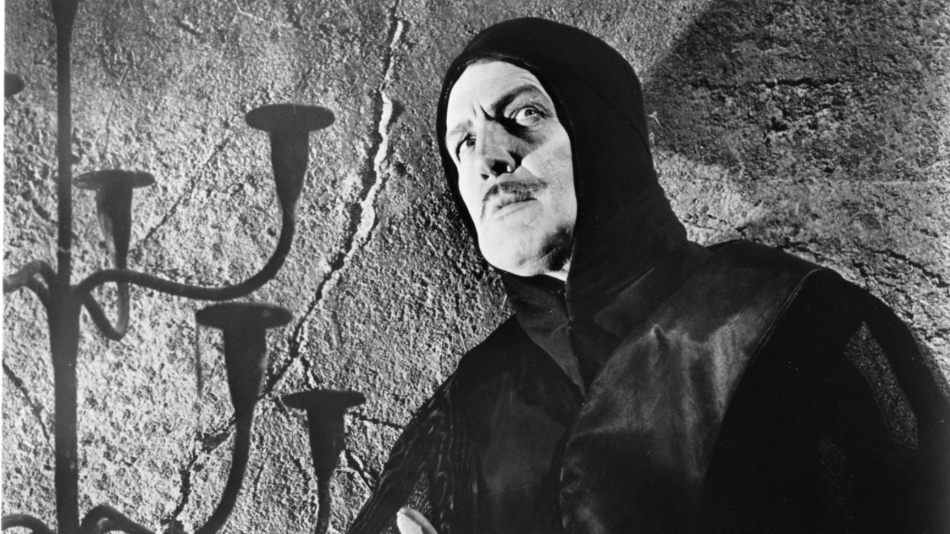 Throughout the mid-20th century, Price was the face of Hollywood horror. The age of Bela Lugosi, Boris Karloff, and Lon Chaney Jr. had ended, and someone needed to fill the void. That someone was Price, who was somehow able to embody traits of each of his horror brethren. Price could play the dashing and sophisticated aristocrat with a dark half, à la Lugosi. He could look imposing, intimidating, and otherworldly, like Karloff. And he could pull off the simmering panic and under-the-surface mania of Chaney. To this plethora of skills, Price also added an incomparable voice, one that is nearly impossible to separate from his many horror movie and television roles. To this day, if someone attempts to do a spooky theatrical voice, odds are they’re doing a Vincent Price impression — even if they don’t know it.

Price’s legacy of horror films and his seemingly tailormade abilities in the space make him nearly unavoidable around Halloween. If Michael Jackon’s “Thriller” comes on at a Halloween party, you’ll hear Price giving the closing narration and laughing maniacally. If you indulge in any readings of Edgar Allan Poe, your thoughts may drift to any number of iconic Price films that were inspired by the poet’s work. And if you flick on your television, you’re sure to come across some of Price’s more frightening features. After all, he starred in movies about ghosts, monsters, vampires, killers, witches… practically anything that goes bump in the night, and all of which are perfect for Halloween. 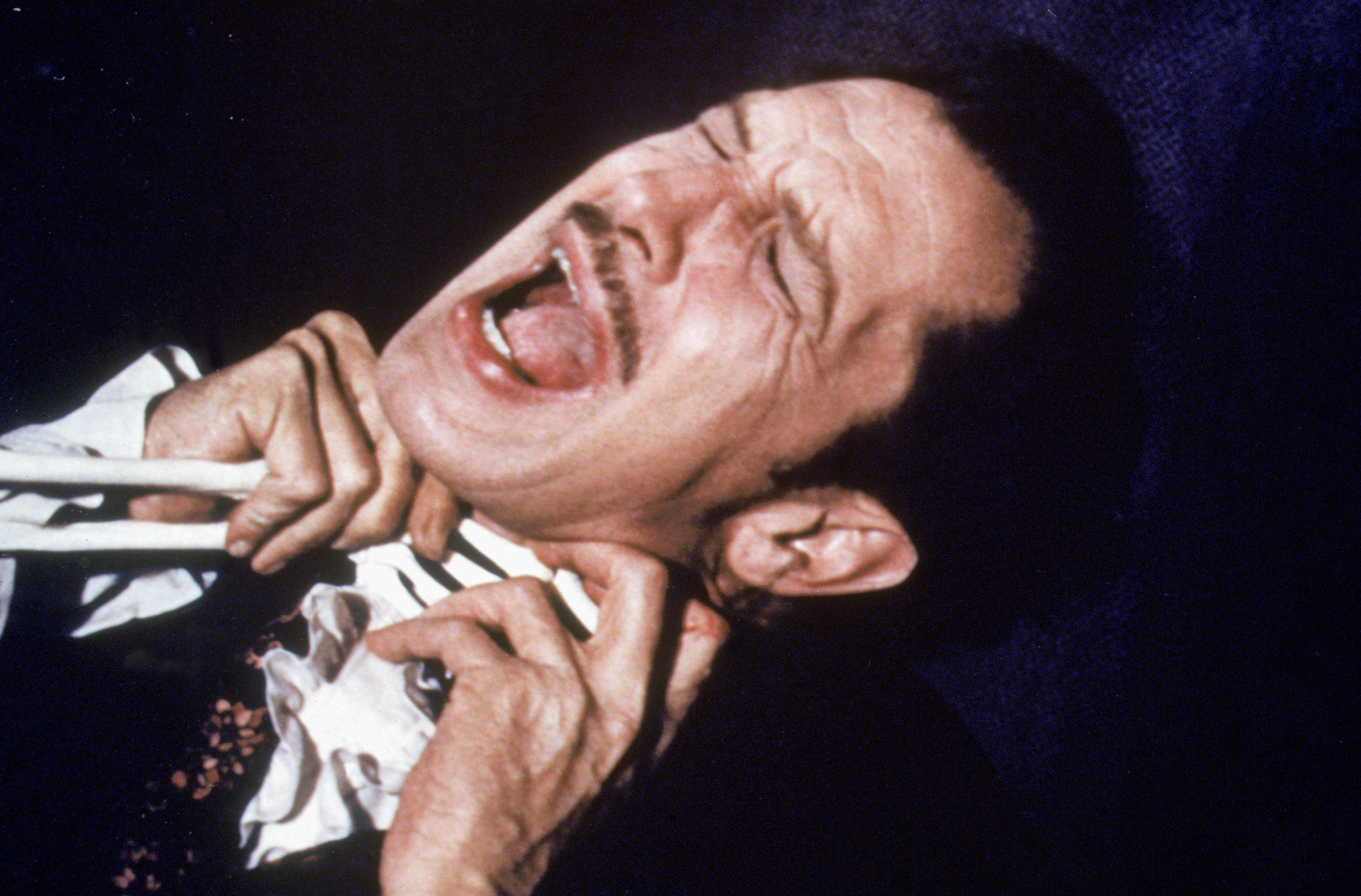 To celebrate the King of Halloween, This TV is holding a Vincent Price marathon on October 31. First, at 6 pm/5C, see Price team up with fellow horror movie legends Peter Cushing and Christopher Lee in Scream and Scream Again. Then at 8pm/7C, catch one of Price’s most disturbing roles in House of 1,000 Dolls. At 10 pm/9C, it’s the all-time classic The Pit and the Pendulum, based on the Poe story of the same name. And closing out the night in perfect fashion at midnight/11 C is Twice-Told Tales, where Price regales you with three terrifying stories from legendary author Nathaniel Hawthorne. It’s going to be a Halloween marathon fit for a king.