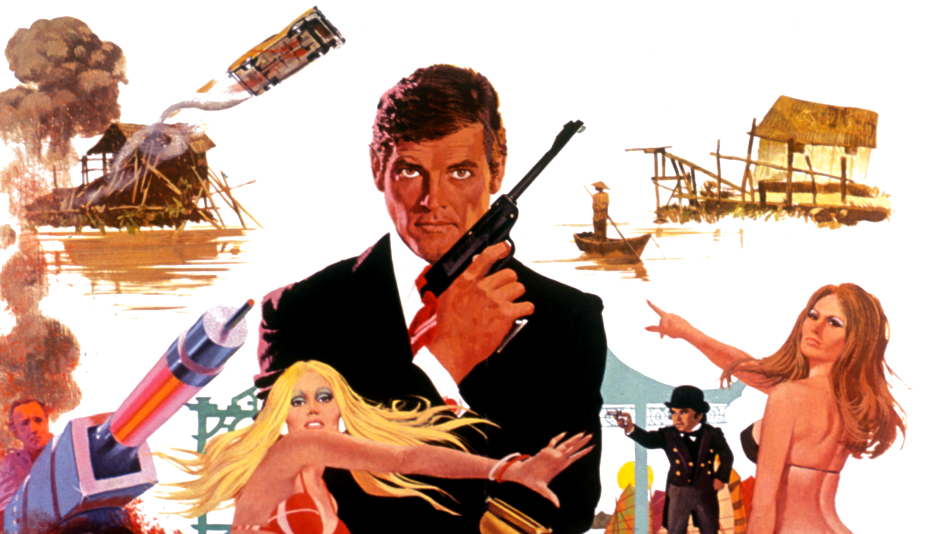 Why the Roger Moore James Bond Movies Deserve Another Look

Everybody has their favorite James Bond. To many fans, especially older ones, no one can hold a candle to Sean Connery. Younger fans often dig the gritty, modern version embodied by Daniel Craig. And ’90s kids tend to have a soft spot for Pierce Brosnan — fueled, no doubt, by nostalgic memories of Goldeneye 64 parties. But one Bond actor who doesn’t come up so often among fans’ favorites is Roger Moore. And we think it’s high time we changed the perception that Roger Moore was a bad James Bond.

In some ways, Roger Moore is more associated with James Bond than any other actor. Sure, he wasn’t the first Bond, nor was he the most critically-acclaimed. But he was the most frequent Bond. Moore starred as 007 in a whopping seven films. That’s two more than Craig will have completed once he finishes his run with No Time to Die, and one more than Connery’s run as the character — unless you count Connery’s non-canon return as Bond in 1983’s Never Say Never Again, which you shouldn’t. So just based on pure volume, Moore deserves a lot of credit for keeping James Bond relevant throughout the 1970s and the first half of the ’80s. But if you think that Moore was merely a vessel for quantity and not quality, think again, as the late actor starred in some of the franchise’s best films.

The Spy Who Loved Me is a top-five Bond movie. From its iconic introduction of Jaws and its amphibious Lotus Esprit to its clever remixing of older Bond plot elements, the movie presents itself like a James Bond greatest hits playlist. It’s far and away Moore’s best, but it’s hardly the only film of his worth mentioning. For Your Eyes Only is about as good a spy thriller as you’ll come across, for example, and just about every Moore film has something special to offer. That’s because the franchise was willing to take chances during the Moore era, forever chasing what was popular at the time. Live and Let Die is a blaxploitation movie, The Man with the Golden Gun features Kung Fu movie elements, Moonraker is a Star Wars-inspired space adventure, and so on. These risks didn’t always pay off — we could have done without the southern sheriff J.W. Pepper, for instance — but they often did. And no one can ever accuse the Moore years of being boring.

Moore’s final two films as Bond, 1983’s Octopussy and 1985’s A View to a Kill, are undeniably pretty bad. Both were released while Moore was well into his 50s and the formula had grown tired by then. Both rank among the worst films in the franchise, and since they came at the end of Moore’s run, they left a bad taste in a lot of fans’ mouths. As a result, Moore’s whole tenure often gets looped in with his regrettable swan songs, unfairly giving his run as Bond a bad rap. But overall, Roger Moore had way more hits than misses as James Bond, and his run as the superspy is easily the most fun of any actor who slipped on the tux.

It’s time to give Roger Moore another look as James Bond, and you can do so by watching Live and Let Die, The Man with the Golden Gun, and The Spy Who Loved Me on THIS. The action begins at 3 pm/Noon PST on Saturday, July 8.