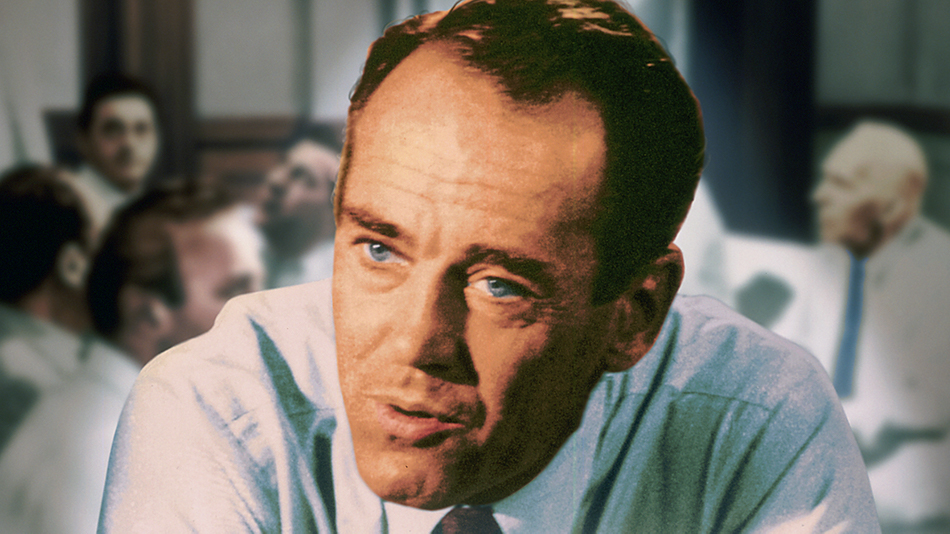 Why the Fondas Are the First Family of Film

There are a number of Hollywood families that have left their mark on the film industry. From famous brothers like the Baldwins and the Wayanses to parent-child pairings such as the Douglases and the Barrymores to extended families like the Kurt Russell-Goldie Hawn-Kate Hudson triumvirate. But no one family has had such a large or lasting impact on Hollywood movies as the First Family of Film, the Fondas.

The Fonda dynasty began with patriarch Henry Fonda. A megastar during the Golden Age of Hollywood, Fonda is well-known for his leading man roles in a variety of different types of films. He’s one of the most recognizable Western actors ever, thanks to roles in films like Once Upon a Time in the West and My Darling Clementine. He’s starred in all-time classics such as 12 Angry Men and The Grapes of Wrath. He won an Oscar for his role in On Golden Pond, and he was ranked as the sixth greatest male star in Hollywood history by the American Film Institute, ahead of such luminaries as Clark Gable, Gregory Peck, and John Wayne. Even if the name “Fonda” had ended its movie industry association with Henry, it still would carry a significant amount of weight. But, of course, that’s not the case.

Two of Henry’s children, his daughter Jane and son Peter, both went on to have highly-successful acting careers, and both became major symbols of 1960s and 1970s counterculture. Jane was the first to hit it big, becoming one of the ’60s major sex symbols thanks to her roles in Barbarella and Cat Ballou. In the ’70s, Jane solidified herself as a progressive icon thanks to her anti-war activism during the Vietnam War. She also reveled in critical acclaim in the decade, earning two Oscars for her roles in Klute and Coming Home. In the 1980s, Jane continued to rack up hit movies like 9 to 5 while also reinventing herself as a fitness icon thanks to an overwhelmingly popular series of exercise videotapes. After a brief retirement, Fonda’s career has come roaring back in recent years, and the 82-year-old currently stars on the popular Netflix sitcom Grace & Frankie. 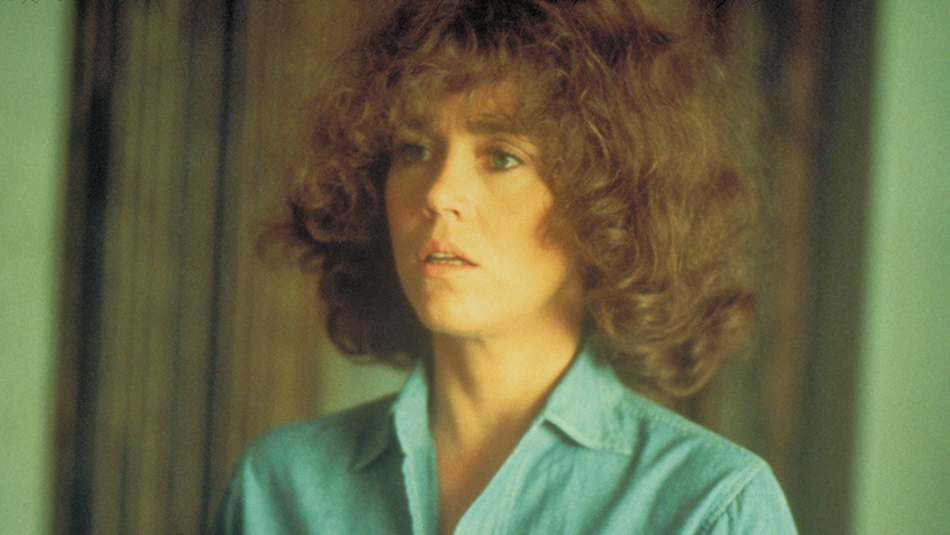 Jane’s younger brother Peter also found success in Hollywood, and he also became a major symbol of the hippie generation. The catalyst for both of these achievements was his lead role in the 1969 film Easy Rider. In the movie, Peter played a longhaired, freewheeling biker making his way across the country. The film had a major impact on American culture, and Peter earned an Oscar nomination for co-writing its script. While Easy Rider would remain his signature role throughout his life, Peter found success in other roles, as well, such as Futureworld, The Cannonball Run, and Ulee’s Gold, for which he won a Golden Globe for his performance.

The Fonda family continued to find success in Hollywood even in its third generation. Peter’s daughter, Bridget Fonda, has starred in films such as The Godfather Part III and Jackie Brown, and has earned Golden Globe nominations for her roles in the film Scandal and the TV movie No Ordinary Baby. Jane’s son, Troy Garity, is no slouch either. He has starred as part of the ensemble in the Barbershop films, and is also a Golden Globe nominee on account of his performance in the TV movie Soldier’s Girl. 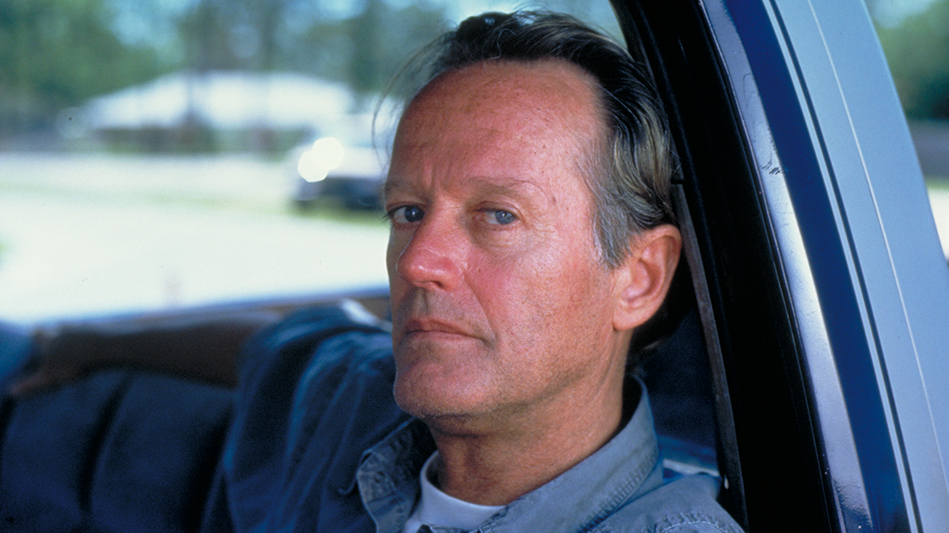 The Fonda family may have had their ups and downs that often found them in the pages of tabloids (Peter and Jane both spent periods of time estranged from their father at various points), but their impact on the film industry is undeniable. No other family of actors has been able to achieve such large and sustained levels of success and acclaim, which is why the Fondas are the First Family of Film.

THIS is giving you two chances this week to watch the man who started it all, Henry Fonda, do his thing in Yours, Mine, and Ours and 12 Angry Men. See our schedule here for more details.