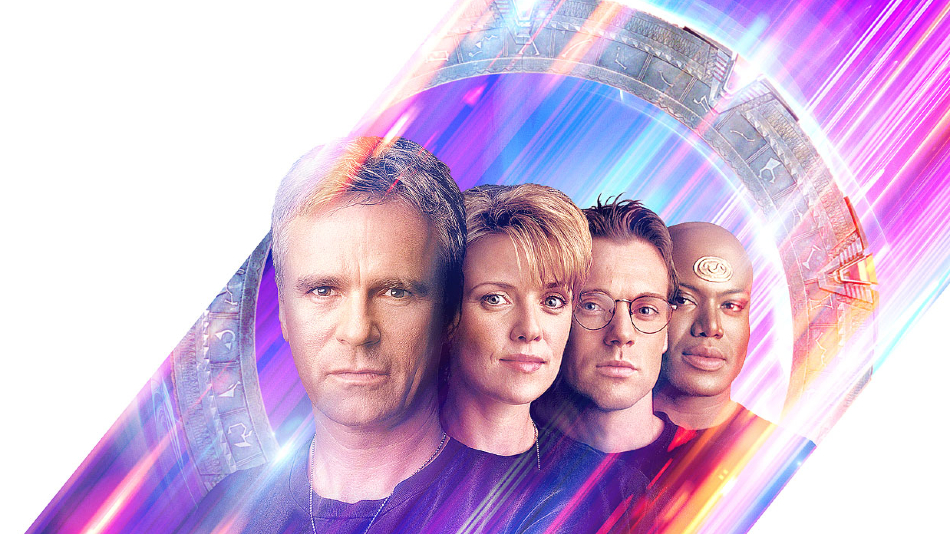 Why Stargate Is the Most Underrated Sci-Fi Franchise

When it comes to science-fiction franchises, two that begin with the word “star” probably come to mind first: Star Wars and Star Trek. But the genre has a third “star” franchise with an impressive lineage and a devoted fanbase that consistently flies under the radar. We’re talking about Stargate, the most underrated sci-fi franchise there is.

The Stargate franchise began with an eponymous feature film from Roland Emmerich in 1994. The movie, which starred Kurt Russell and James Spader, featured a concept unique to mainstream science-fiction at the time. Rather than being based in outer space or focusing on future societies, Stargate looked to the past. In the film, archaeologists discover a mysterious ancient doorway that ends up functioning as a passageway to another world. There, it’s learned that the gods of Ancient Egypt were in fact alien beings, completely altering humanity’s understanding of its own history. While Star Wars was a modern interpretation of Joseph Campbell’s Hero’s Journey and Star Trek was a look at how human society might function in a future utopia, Stargate was an exploration of where we came from — and how that knowledge can inform where we go from here.

While the movie was a success, Stargate didn’t really find its footing until it made the move to TV. With the long-running series Stargate SG-1, the franchise created a robust mythology capable of going toe-to-toe with the lore of any of its competitors. From the megalomaniacal Goa’uld to the benevolent Asgard to the God-like Ancients, the various alien races of Stargate SG-1 functioned as more than just wacky creatures or boilerplate antagonists. The show mined human history for material and blended it with science-fiction to create an experience that was unique in the space. The subsequent series Stargate: Atlantis and Stargate Universe would further expand the franchise’s mission by introducing new alien societies, new clues about our origins, and new paths for humanity to follow.

Stargate has been mostly dormant for some time, but you can bet that it won’t stay silent for long. The franchise is just too rich, too clever, and too storied to stay away forever. And when that event horizon finally does open back up, we’ll be the first to step through and see what’s waiting on the other side.

Catch the movie that started it all, Stargate, on THIS. The adventure begins on Wednesday, September 9 at 10 pm/7 PST.