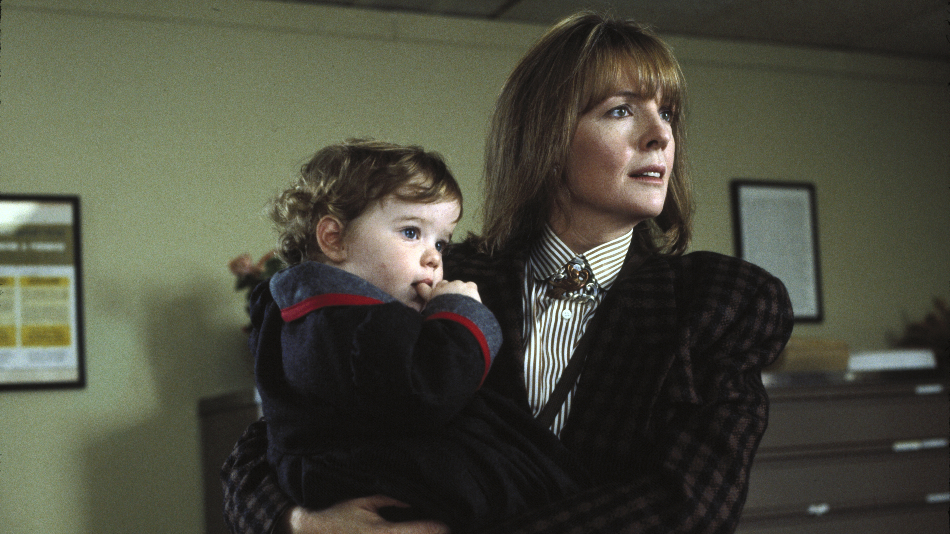 Why Nancy Meyers Is the Queen of the Adult Comedy

Certain filmmakers are known for certain types of comedy. John Hughes? He’s the king of the high school comedy. Christopher Guest? The lord of mockumentaries. Need a parody movie? Better call Mel Brooks. Then there’s Nancy Meyers, who should be regarded as the queen of the adult comedy.

Now, in this instance, “adult comedy” does not refer to raunchy comedy. Comedies that load up on lots of sex, nudity, and offensive language are typically enjoyed more by teens and people in their 20s rather than by mature adults. No, Nancy Meyers crafts comedy for actual adults. She makes movies that depict realistic grown-ups in everyday situations that actual grown-ups can relate to. She tackles themes like parenthood, marriage, divorce, aging, mortality, and work-life balance — things that most adults can recognize in their own lives — and mines them for every possible ore of humor.

Just look at some of her classic films. In Irreconcilable Differences, a mother and father are forced to reevaluate their work-life balance after their young daughter seeks to divorce them. In Baby Boom, a married and successful career woman unexpectedly inherits her deceased cousin’s baby to raise as her own and must figure out what she really wants out of life. Father of the Bride is about a middle-aged man who struggles to accept the idea that his baby girl is now a grown woman who’s getting married. Something’s Gotta Give follows an old man who preys on younger women until a health scare frightens him into changing his ways. It’s Complicated deals with a divorced couple who then have an affair with each other years later, upending their own personal relationships. And Meyers’ most-recently penned film, The Intern, is about a 70-year-old man trying to embark on a new career.

The above descriptions of Meyers’ work could all describe dramatic films. That’s because they deal with real adult issues, issues that are typically reserved for dramas and “grown-up movies.” But the thing is, every single movie described here is a comedy. Baby Boom? Hilarious. Father of the Bride? An all-time classic comedy. Something’s Gotta Give? The only thing that’s going to give when you watch this will be your butt ’cause you’ll laugh it off. These movies are all funny. Some of them are really funny. And the fact that Nancy Meyers was able to craft these comedy films using mature subjects and mostly older actors is why she is the queen of the adult comedy.

Get in some grown-up laughs by watching Baby Boom on THIS, airing Tuesday, July 21 at 8 pm/5 PST.