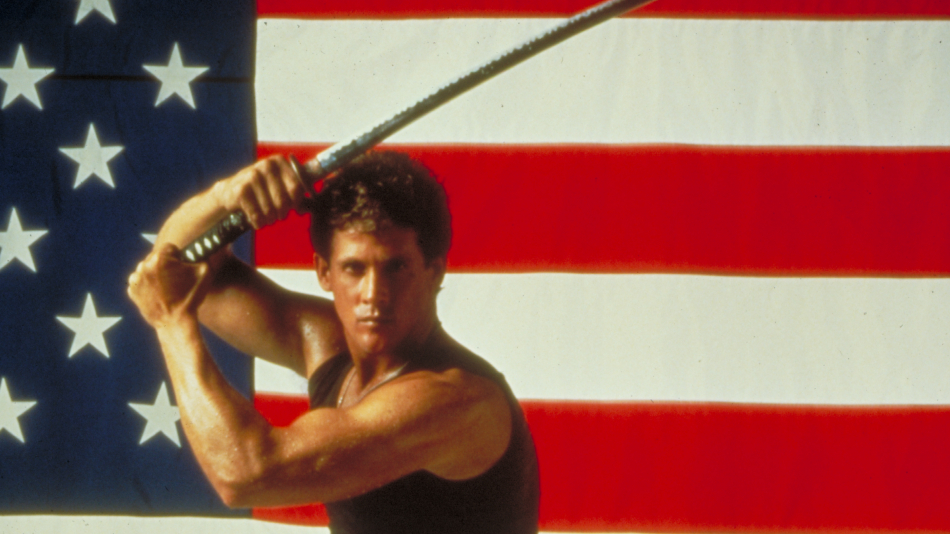 Why Michael Dudikoff May Be the Most Underrated ‘80s Action Star

The 1980s was the era of the action star. Arnold Schwarzenegger, Sylvester Stallone, Jean-Claude Van Damme, Dolph Lundgren, Chuck Norris… you could hardly watch a movie in the decade without coming across at least one musclebound guy armed with a roundhouse kick, a bazooka, or both. But one ’80s action star is consistently left out of the conversation, and that’s a shame. We’re talking about Michael Dudikoff, who may just be the most underrated ’80s action star of them all.

Dudikoff had a very unique journey to becoming an action star. He wasn’t a bodybuilder or a martial artist like so many of his peers, he was just a regular actor. He was in good shape, but nothing about him appeared superhuman. When he starred in his first and still best-known action movie, American Ninja, Dudikoff hadn’t even had any formal martial arts training. But it’s this everyman persona that made Dudikoff such a great ’80s action hero. Few could watch Arnold Schwarzenegger in a role and think, “Hey, this guy looks just like me! I can totally relate to him!” But Dudikoff? He was much more relatable, which made him a unique action star for the time period.

Part of the reason Dudikoff flies under the radar is that his movies were mostly low-budget, independent films. He had no Rambo or Terminator to set the box office on fire, but that doesn’t make his movies any less watchable. In fact, their smallness arguably makes them more endearing. The American Ninja movies feature some of the best martial arts action of any American films ever made. Avenging Force‘s story about a secret agent who goes to battle against a white supremacist cult is just as delightfully absurd and over-the-top as anything JCVD ever made. And Vietnam War movie Platoon Leader showed that Dudikoff had some actual acting chops to go along with his admirable action skills.

We think it’s high time that Michael Dudikoff got some more respect for being one of the ’80s best action stars, and you can show your support for him by tuning in to THIS on Saturday, June 13 as we’re showing the first three American Ninja films — the first two of which star Dudikoff — followed by Avenging Force. The action kicks off (no pun intended) at 7 pm/6 C).