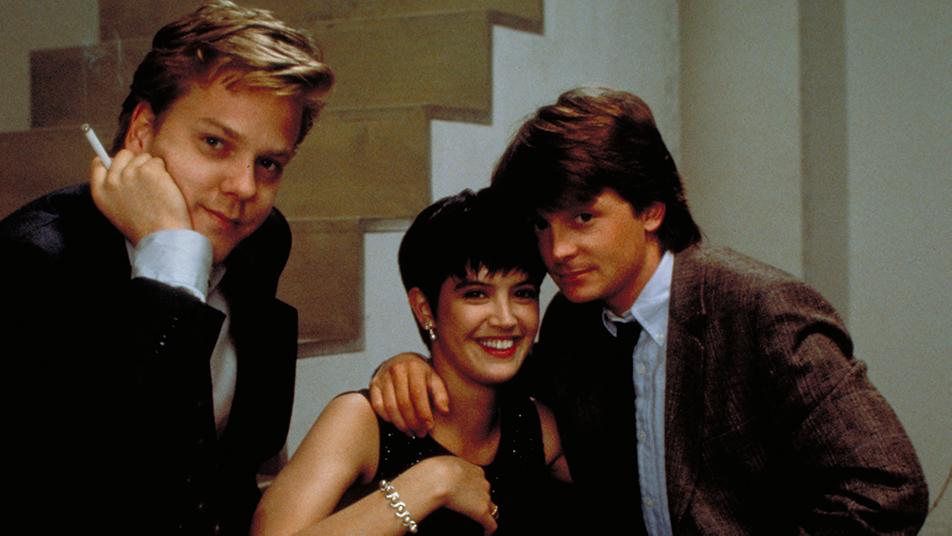 Why ‘Bright Lights, Big City’ Might Be the Most ‘80s Movie Ever

What do you think of when you think of the 1980s? Synth-filled music? Women with big hair and bigger shoulder pads? Tacky ultra-modern decor that’s being passed off as chic? A version of New York City that runs on nothing but cocaine and ambition? Movie stars like Michael J. Fox, Pheobe Cates, and Kiefer Sutherland? All of these things were big in the ’80s, but only one film managed to combine all of them into one Reagan Era fever dream: Bright Lights, Big City, the most ’80s movie ever.

The film, which was released in 1988 and is based on the 1984 novel of the same name by Jay McInerney, tells the story of 24-year-old Pennsylvanian Jamie Conway (Fox), who moves to New York to work at a magazine. Soon, the city’s coke-filled nightlife scene gets the better of Jamie — who is mourning the recent loss of his mother — and he ends up getting fired after spending his nights partying with his best friend, Tad (Sutherland) in an increasingly reckless manner. His wife Amanda (Cates) is a fashion model, and she leaves Jamie on account of his problems with drugs and alcohol. He later goes on a date with a woman named Vicky (Fox’s Family Ties co-star and eventual wife, Tracy Pollan), and she manages to give him some semblance of hope that he can break free from his self-destructive cycle.

All of this is set to some very ’80s-sounding backing music provided in part by Steely Dan’s Donald Fagen, Flourishes of detestable ’80s fashion also pop up constantly: from the furnishings in Jamie’s apartment to the bars and clubs he frequents to, especially, Amanda’s runway shows. And of course, the picture of New York as a cocaine-filled temptress is omnipresent throughout the film.

Despite the movie’s ludicrous amount of ’80s touchstones, however, it doesn’t feel like a parody of the era in which it was created like so many ’80s films. Instead, Bright Lights, Big City comes across as truly capturing the cultural moment of its generation — studio executive Robert Lawrence pitched it as his generation’s The Graduate. Jamie’s problems, not only his obvious drug problem but also his struggle to fit in in the decade’s greedy corporate society, reflected what many young people were feeling at the time. And the fashion and music, as ludicrous as it looks today, was really considered hip, glamorous, and cutting edge at the time. This is why Bright Lights, Big City represents the ’80s better than any other movie: because it doesn’t just look and sound like the ’80s, it very much is the ’80s.