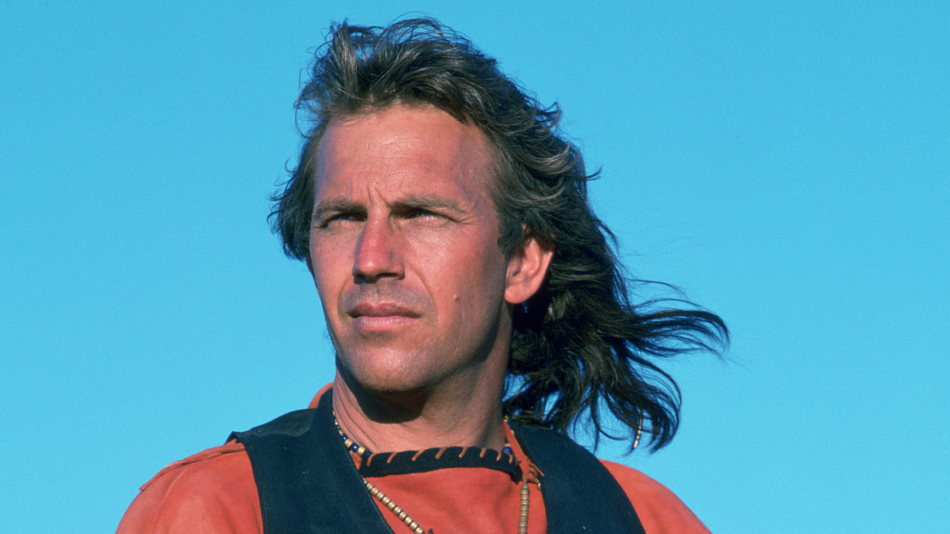 When Kevin Costner Ruled the World: Looking Back at Hollywood’s Costner Era

Kevin Costner keeps a fairly low profile these days. Sure, he stars on the TV series Yellowstone and he’ll pop up in a low or mid-budget movie once or twice a year, but he’s not exactly one of Hollywood’s most in-demand stars. But there was a time when it seemed Costner could do no wrong. In the late ’80s and early ’90s, the actor and director was king of the box office and the awards circuit, but before the ’90s were even half over, Costner’s career was already just a shadow of what it once was.

The Costner era began in earnest in 1987, when the then-32-year-old starred as Eliot Ness in the critically-acclaimed box office hit The Untouchables. That same year, he starred alongside Gene Hackman and Sean Young in the thriller No Way Out, which finished in the top 30 films at the 1987 box office. The next two years saw Costner star in a pair of baseball dramas, with each one landing in the top 15 of the box office. 1988 saw the release of Bull Durham, while 1989 saw Field of Dreams, which has gone to achieve iconic sports movie status in the years since.

In 1990, Costner moved behind the camera for his biggest success yet. He directed, produced, and starred in the epic Western Dances with Wolves. The fourth highest-grossing film worldwide that year, the movie was also a critical darling. It was nominated for 12 Oscars and won seven, including Best Picture and Best Director for Costner in his debut effort. It is now frequently cited as one of the greatest Westerns ever made. Following the success of Dances, Costner returned to acting as his main focus and churned out some massive box office smashes. In 1991, he starred as Robin Hood in the epic adaptation Robin Hood: Prince of Thieves, which finished the year second in worldwide box office grosses behind only Terminator 2. He also starred in the controversial biopic JFK that same year, which was the sixth highest-earning film of the year. In 1992, he co-starred with Whitney Houston in the romance The Bodyguard, which was the second highest-grossing film to be released that year, despite a distinct lack of critical praise.

No one knew it yet, but by 1993 the Costner era as we knew it had effectively ended. He starred in A Perfect World, a Clint Eastwood-directed drama that was a mediocre box office performer and got good reviews, but ultimately failed to make any kind of cultural impact like Costner’s films had consistently done over the five previous years. Then the following year saw the first — albeit not the last — outright bomb of Costner’s career. He produced and starred in the Western biopic Wyatt Earp, which was both a critical flop and a box office bomb. It appeared that Costner was losing a bit of his luster as one of Hollywood’s top stars, and things certainly didn’t get any better for him the next year.

In 1995, Costner’s film Waterworld was released. A massive dystopian sci-fi epic, the film’s lengthy and troubled production led to a final budget of $175 million, making it the most expensive film ever produced at the time. Costner not only starred in the movie but was also heavily involved in its production. As a result, when the movie lost loads of money at the box office and drew subpar reviews, Costner ended up taking most of the blame. The film is often cited as a cinematic blunder, and it effectively ended Costner’s image as an untouchable (no pun intended) box office star for good. His next directorial effort, 1997’s The Postman, fared even worse. It was a critical disaster (its Rotten Tomatoes rating is just 8 percent) and a huge box office writeoff, grossing just over $20 million worldwide and adding a blemish to Costner’s once-immaculate record as a director.

In the nearly two-and-a-half decades since, Costner has never really gone away. He still stars in movies from time to time, but often as a supporting player rather than the star, like in Hidden Figures or in the DC Extended Universe. He has only directed one more film in 2003’s Open Range, a Western that was a moderate success at the box office and drew solid reviews. It certainly wasn’t a failure, but was a far cry from Costner’s peak.

The Kevin Costner era is long gone and it’s not coming back anytime soon, but you can still relive it on THIS. Catch Costner at the start of his stardom in No Way Out, airing on Monday, March 16 at 2 pm/1 C.