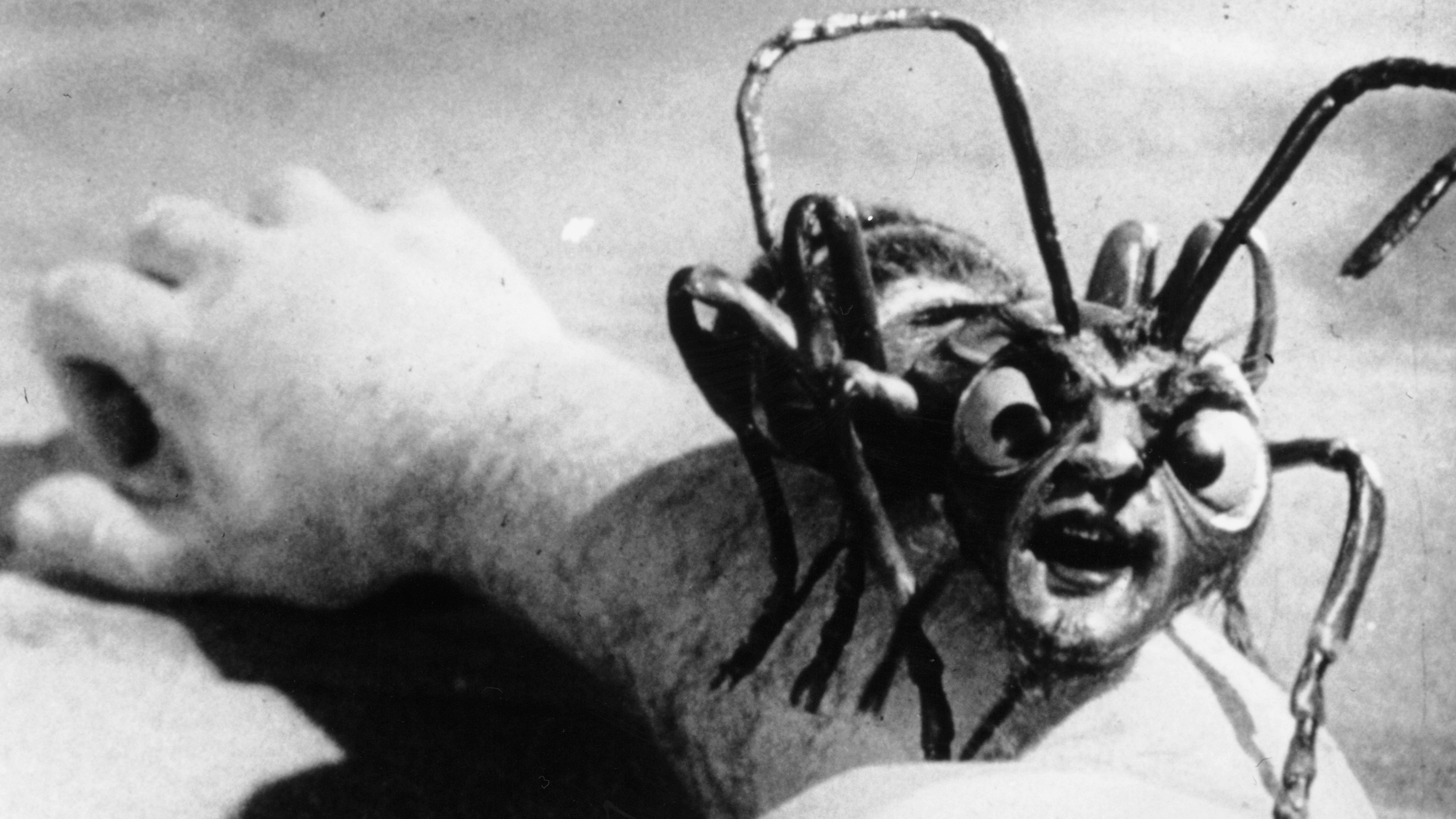 THIStory of: The Outer Limits

The 1960s were an experimental time in the world of television. Creators were using the newly-ubiquitous medium to tell new kinds of stories, and some of the best tales to come out of TV in the decade were of the science-fiction variety. Shows like The Outer Limits, The Twilight Zone, and Star Trek used sci-fi themes to slyly tackle controversial issues of the day, creating a type of modern-day fairy tale in the process.

The Outer Limits began its run in 1963, and though it aired for just two seasons during its initial run, its impact is still felt today. A black and white anthology series with narration in the vein of The Twilight Zone, The Outer Limits differed from its contemporary by having a much greater emphasis on pure science-fiction. To tell its stories, The Outer Limits employed a number of the industry’s most influential writers of the time, including Harlan Ellison, Joseph Stefano, Jerry Sohl, and Robert Towne, as well as the series’ creator, Leslie Stevens. The series was often more thrilling and frightening than The Twilight Zone as well, with a rogues’ gallery of memorable monsters (some of which would later be re-used on Star Trek). From the series’ opening, where a creepy narrator took “control” of your television, to the trademark twist endings that closed many episodes, the original run of The Outer Limits remains a significant cultural touchstone.

Even if another episode of The Outer Limits never aired after the original series’ 49-episode-run, it would still be considered a television icon. But thankfully, the series did make a comeback, with one of the best reboot series of any genre. The 1995 version of The Outer Limits was arguably even more successful than its predecessor, airing a total of 154 episodes over seven seasons, with the first six airing on the premium cable network Showtime before moving to Syfy (then Sci-fi) for its final season in 2001. While far more risque than the original series, the reboot kept the creepy feel and storytelling flair of the ’60s version, earning a devout and sizable following in the process.

If The Outer Limits were ever to return again, you can bet that the new version would leave its mark on the television landscape just as the ’60s and ’90s versions did.

If you’re interested in giving up control of your television set to mysterious forces, then tune into THIS every day at 2 am/1 C for the original version of The Outer Limits.