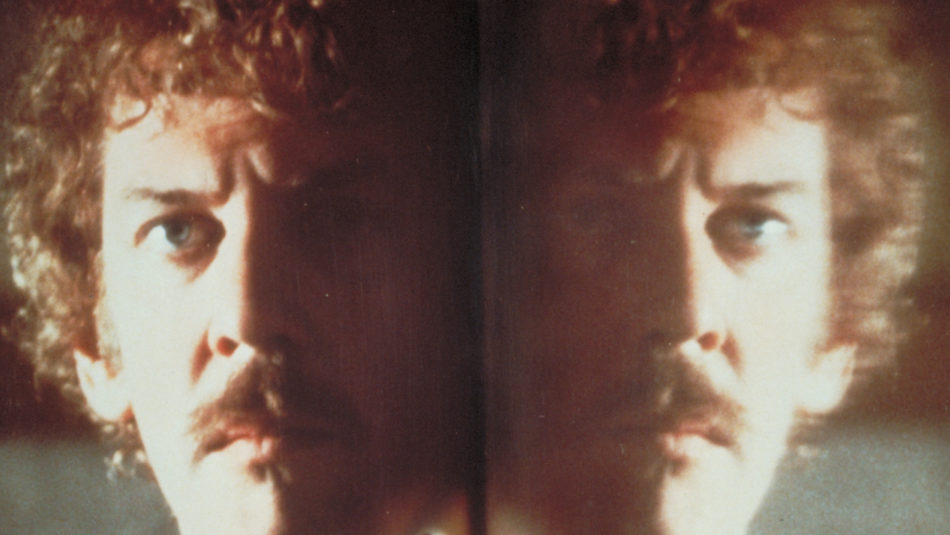 THIStory of: Invasion of the Body Snatchers

Our THIStory series takes a look at the history behind some of the most iconic franchises that air on THIS. In this installment, we’re examining Invasion of the Body Snatchers, one of the most remade horror movies of all time.

Horror relies on the element of surprise to be successful. In order to scare a viewer, a horror film must do something unexpected because if the audience sees what’s coming, then how could they possibly be scared? As a result, there are very few timeless horror movies — those stories that can be told again and again without losing their effectiveness thanks to the frightfulness of their core message. Invasion of the Body Snatchers is one of those stories.

Beginning with the 1955 novel by Jack Finney, The Body Snatchers, it didn’t take long for Hollywood to recognize the potential in this unnerving tale about alien lifeforms who arrive on Earth and begin silently replacing human beings in a covert takeover attempt. Indeed, the first film adaptation was released the year after the novel’s publication in 1956, setting up what would become one of the longest-running horror movie franchises ever. The original film, directed by Don Siegel and starring Kevin McCarthy, became a hit and a cultural phenomenon, familiarizing the world with the concept of “pod people.” The film also sparked debate among film critics, who were unable to agree on whether the movie’s underlying message warned against McCarthyism or against Communism.

Two decades later, the film received a remake in a star-studded 1978 version, which is often lauded as an all-time classic sci-fi film — and one of the best remakes ever made. The movie, directed by Philip Kaufman, stars the impressive trio of Donald Sutherland, Leonard Nimoy, and a young Jeff Goldblum, with Veronica Cartwright and Brooke Adams filling out the cast. The film follows the same loose story as the original and the novel, but does so in a highly-stylized and thrilling fashion. The movie’s special effects are memorable, its performances iconic, and its ending… unforgettable. The twist of Sutherland’s protagonist Matthew having been transformed into a pod person in the film’s closing moments — revealed via their trademark shriek — remains of the most shocking conclusions ever put to celluloid.

The 1978 version of Invasion of the Body Snatchers is a tough act to follow, but that doesn’t mean Hollywood hasn’t tried. Another remake occurred in 1993, simply called Body Snatchers. This version, directed by Abel Ferrara, mixed various elements from the original novel, the 1956 film, and the 1978 version, while also adding its own unique touches, such as moving the action to a military base and changing a number of characters. The results were mixed. While the critical reception was mostly positive, the movie was a box office bomb, earning less than $500,000 against a $13 million budget. In spite of the film’s poor financial performance, the franchise didn’t die with it. Another remake debuted in 2007. Dubbed The Invasion and boasting some serious star power in leads Nicole Kidman and Daniel Craig, the movie made the biggest changes to the story yet. The aliens were now a virus, and instead of visibly taking over and replacing their victims, they instead infected them through drinking water. While not a bomb on the level of Body Snatchers, the film still likely lost money at the box office. And to make matters worse, reviews were not kind, as it earned the worst critical reception of the franchise.

One may be tempted to think that maybe this 65-year-old story has been played out, but that would be a mistake. The idea of everyone you know being replaced by unfeeling alien invaders remains both frightening and relevant, which is probably why yet another Invasion of the Body Snatchers remake is apparently in the works. But that new version will still have a tough time topping the 1978 version, which just so happens to be airing on THIS this week. Check out our schedule here for your local listings.