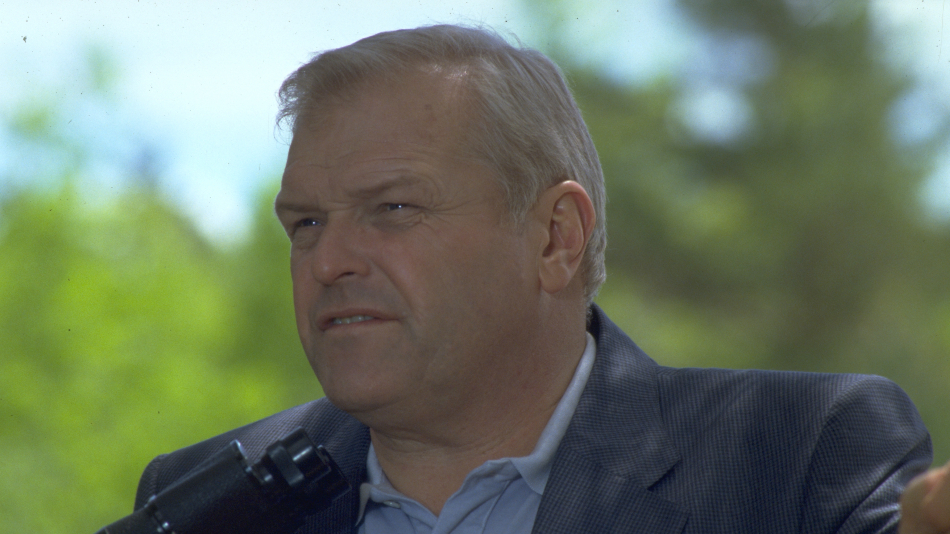 The world lost a tremendous actor last week when Brian Dennehy passed away at the age of 81 on April 15. Dennehy died of natural causes, and his passing was not related to the current coronavirus outbreak.

But rather than focus on Dennehy’s death, we’d prefer to celebrate his life. The larger-than-life actor had a way of dominating the screen in his many film appearances, leaving us with a truly memorable résumé to look back on. Dennehy’s first truly iconic film role was probably in 1982’s First Blood. The debut film in the Rambo franchise, Dennehy portrayed the main antagonist to Sylvester Stallone’s titular veteran drifter. As the vengeful Sheriff Will Teasle, Dennehy fueled the film’s anti-authority themes while also giving a truly chilling performance. Dennehy later continued his stellar ’80s run with performances like that of the alien Walter in the sci-fi blockbuster Cocoon, Lt. Leo McCarthy in the underrated buddy cop thriller F/X, and as another corrupt sheriff in the Western Silverado.

In the ’90s, Dennehy’s star continued to rise. He turned in a legendary comedy performance as Big Tom Callahan, the father of Chris Farley’s character in the cult classic Tommy Boy. He also expanded F/X into a franchise by reprising his McCarthy role for the sequel F/X 2: The Deadly Art of Illusion, and played important supporting roles in Harrison Ford’s Presumed Innocent and Leonardo DiCaprio’s Romeo + Juliet. Toward the end of the decade and into the next, Dennehy turned his attention to Broadway and picked up two Tony Awards for his performances in Death of a Salesman in 1999 and Long Day’s Journey into Night in 2003. Even in recent years, Dennehy didn’t slow down, with performances in Pixar’s Ratatouille, Terrence Malik’s Knight of Cups, the comedy Tag, and a number of other films and high-profile TV projects.

Brian Dennehy was a force in Hollywood for five decades, and his presence will be missed greatly.

We’re remembering Brian Dennehy this weekend on THIS with F/X and F/X 2, airing Sunday, April 26 starting at 8 pm/7 C.