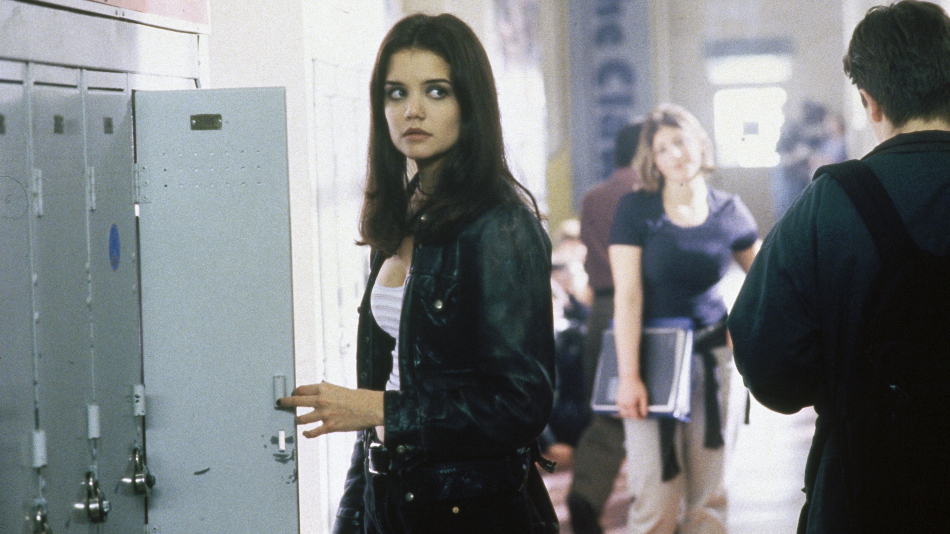 There is a debate raging right now about whether or not it is safe for kids to go back to school in the U.S. The coronavirus pandemic continues to decimate the country, with over 40,000 new cases and nearly 1,000 new deaths added to the growing tally every day, making many believe that it is simply unsafe for children and college students to be congregating in classrooms at the moment. Frankly, we agree that going back to school is dangerous right now, and so do the three movies below, all of which depict some pretty terrifying classroom experiences.

In the first — and one of the scariest — Stephen King movies ever made, tortured high school outcast Carrie eventually reaches a breaking point and unleashes her telekinetic powers on her entire school at prom. It’s pretty messed up.

New kid Steve begins to notice that something is off about the kids at his new high school. They’re a little too… perfect. As it turns out, that’s because they’ve all been surgically brainwashed to be that way — and Steve is next on the reprogramming list.

Another “new school, who dis” movie, The Woods sees a young woman enrolled at an elite boarding school in the New England woods, where she soon comes to believe that a coven of witches is actually running the curriculum. New England, amirite?

Once your remote learning session comes to an end on Monday, August 31, tune into THIS for The Woods, Disturbing Behavior, and Carrie, airing back-to-back-to-back beginning at 10 pm/7 PST.