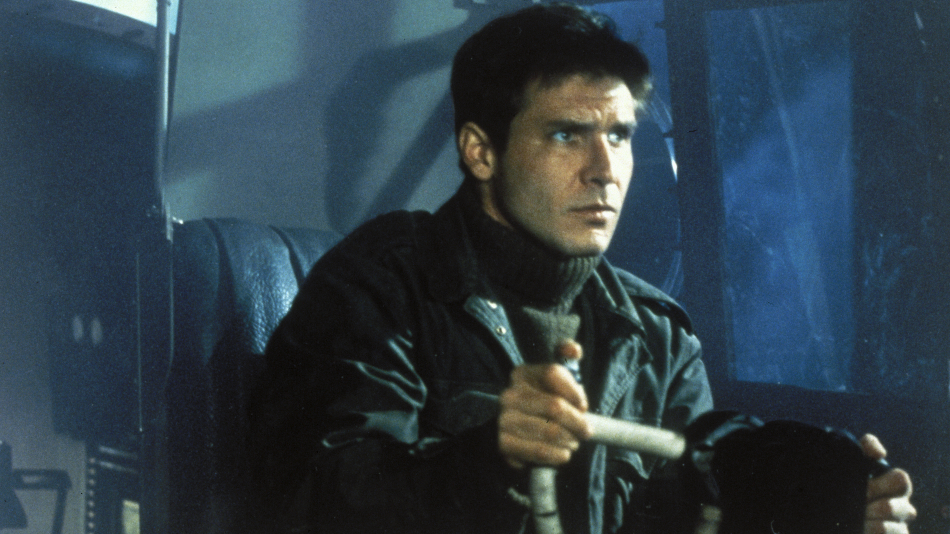 These Are Harrison Ford’s Most Exciting Movies

Despite a distinct lack of bulging muscles and martial arts skills, Harrison Ford is arguably the greatest action star in history. A lot of his appeal certainly comes from his roguish, everyman persona, but a good chunk of that action star rep is owed to the films Ford chooses to star in. The actor has featured in some of the most thrilling movies of all time, and we’ve compiled a list of his most exciting movies below.

In this fast-paced ’90s thriller, Ford plays the president of the United States who is forced to battle terrorists on board Air Force One after the plane is hijacked. It’s even more amazing than it sounds.

Ford steals every scene he’s in as Han Solo, the smuggler-turned-swashbuckling hero in this classic blockbuster trilogy. The role turned Ford into a megastar, and it still ranks among his most recognizable.

Speaking of iconic Ford roles, the titular adventuring archaeologist of this franchise is arguably Ford’s best-known character. And it’s not hard to see why as every installment of this ’80s trilogy is a roller coaster of thrills thanks to the whip-crackin’, snake-hatin’ Dr. Jones.

Ford played Tom Clancy’s Jack Ryan in two early ’90s films, transforming the character from a mild-mannered CIA analyst to a kickass crusader for truth and justice. There have been other actors who’ve inhabited the role over the years, including Alec Baldwin, Ben Affleck, Chris Pine, and John Krasinski, but Ford’s ’90s version of Jack Ryan remains the most exciting.

This ’90s thriller is Ford’s highest-grossing live-action blockbuster that isn’t a part of the Star Wars or Indiana Jones franchises, and it’s considered a classic of the genre. Ford plays a man who is framed for the murder of his wife, and after escaping from a prison transport, he sets out to find her real killer while staying one step ahead of the U.S. Marshal (Tommy Lee Jones) who’s sworn to track him down.

In one of Ford’s earliest starring roles, released the year after Star Wars, he plays a U.S. Army Ranger officer in World War II who leads a unit on the hunt for an escaped Nazi spy. Anytime you’ve got a Harrison Ford vs Nazis storyline, you know you’re in for a good time.

Watch a young Harrison Ford embark on a thrilling mission of WWII espionage in Force 10 from Navarone, airing Friday, September 11 at 1 pm/10 am PST on THIS.