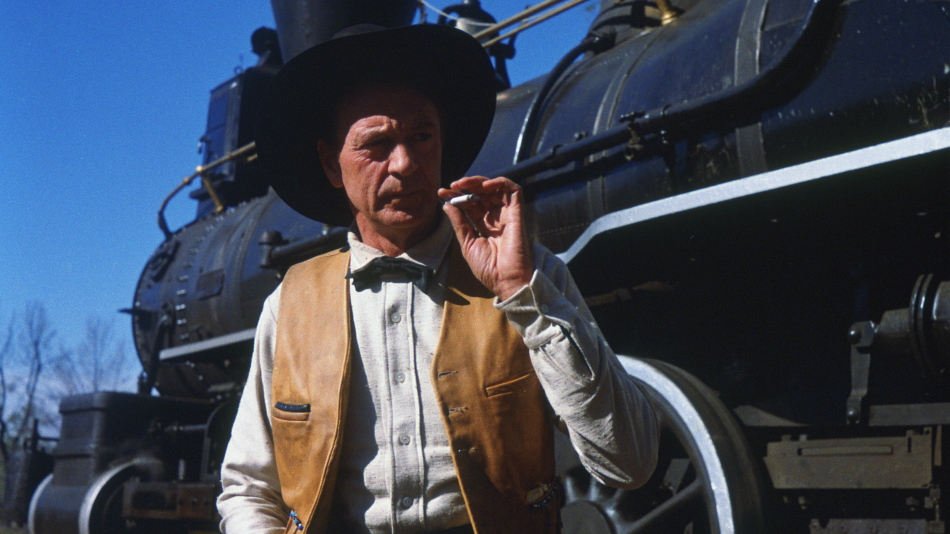 The Time Gary Cooper Was a Hero in Real Life

Gary Cooper made himself one of Hollywood’s most famous actors by frequently portraying a hero on the big screen in films such as The Virginian, The Lives of a Bengal Lancer, and Sergeant York. But on one notable occasion, Gary Cooper became a hero in real life when he put his career on the line to stick up for a beleaguered friend.

Today, Hollywood has a reputation for being a liberal stronghold. Conservative voices in the film industry are the minority, made up of mostly of D-listers like Kevin Sorbo or nonagenarians like Clint Eastwood. But back in the mid-twentieth century, a number of Hollywood’s biggest stars belonged to the GOP. Huge personalities like John Wayne, Ronald Reagan, Walt Disney, and yes, Cooper, were all members of an organization called the Motion Picture Alliance for the Preservation of American Ideals. This group, formed in 1944, intended to root out what they believed were Communist influences in the movie industry. In 1947, several of its members were called to testify before the House Un-American Activities Committee (HUAC) in Congress, which also looked to root out suspected Communists in the age of McCarthyism. Several members, infamously including Reagan, “named names” which ultimately resulted in the blacklisting of over 300 Hollywood actors, writers, and other industry members. These people were needlessly denied work due to their political beliefs — or even rumors of their political beliefs — and some never recovered. Cooper was among those who testified to the HUAC, though he refrained from specifically naming anyone.

It is this background that makes Cooper’s moment of heroism all the more remarkable. Cooper’s best-known film is arguably the 1951 Western High Noon, in which he stars as a marshal who must face down an invading gang of outlaws alone when everyone else in his town refuses to help. The film was seen by many to be an allegory against the practice of blacklisting — John Wayne called it the “most un-American thing I’ve seen in my whole life” — and its screenwriter, Carl Foreman, had been a member of the Communist Party ten years earlier. Prior to the release of the film, Foreman was called to testify before the HUAC, where declined to discuss his history with the Communist Party or name other members. As a result, Foreman was labeled an uncooperative witness. He was subsequently blacklisted by Hollywood and was forced to move to England to find work. With his blacklisting occurring during the production of High Noon, an effort was made by the producers to remove Foreman’s name from the writing credits of the film. But Cooper wouldn’t let it happen.

Despite his own personal opposition to Communism, Gary Cooper knew it would be wrong to not credit Foreman for his work (he also opposed the practice of blacklisting in general). So he, along with the film’s director Fred Zinnemann, refused to allow the studio to remove Foreman’s screenwriting credit from the film. Sticking up in this manner for a blacklisted “commie” put Cooper’s career at great personal risk, as doing this type of thing at the height of the Red Scare was a good way to get yourself blacklisted.

Ultimately, Gary Cooper was unable to save Carl Foreman from being blacklisted, as the writer was forced to work underground and overseas for two decades, and was denied accolades that he should have received in his lifetime. But Cooper was at least able to keep Foreman associated with High Noon, a film which earned the screenwriter an Oscar nomination and one last success before Hollywood drove him out of the country. And for that, Cooper deserves to be recognized for his selfless heroism.

You can watch Gary Cooper play one of his classic Western heroes in Man of the West, airing Sunday, July 19 at 10 am/9 C on THIS.