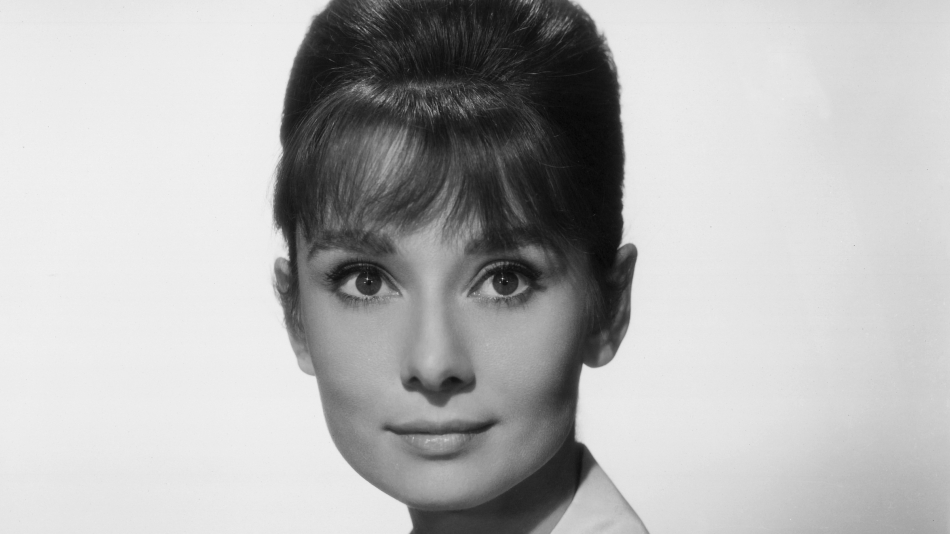 The Six Most Influential European Actresses from Hollywood’s Golden Age

In today’s global world, it’s funny to think that there was a time when European actresses were considered exotic and glamorous in America. But in Hollywood’s Golden Age of the 1940s-1960s, that was very much the case. A number of women who hailed from across the Atlantic had an outsized influence on style, fashion, and what Americans considered to be desirable in the mid-twentieth century. Below, you’ll find six of these European actresses who arguably wielded the most influence over this period. 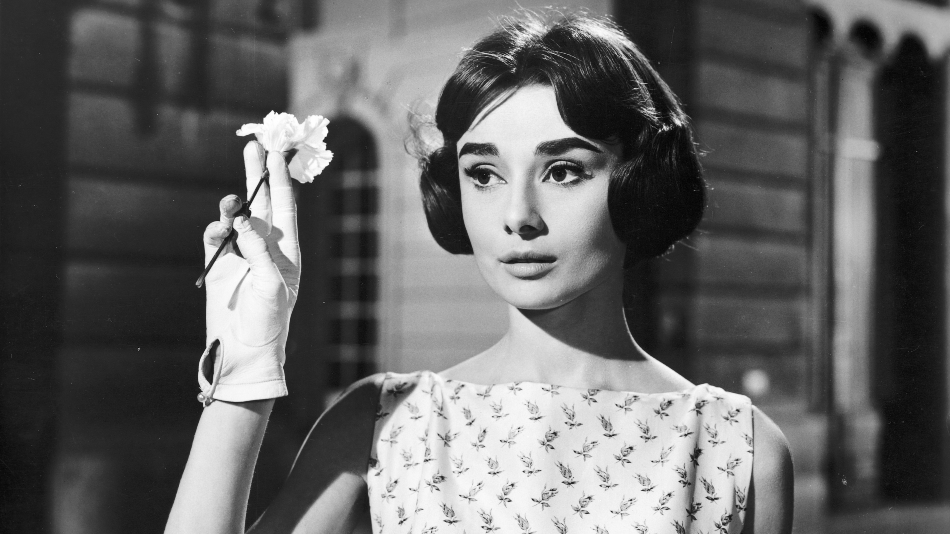 Considered one of, if not the greatest Hollywood stars of all time, Hepburn had a very cosmopolitan upbringing. Born in Belgium to Dutch and Czech aristocrats, Hepburn grew up mostly in England and spoke five European languages. Her sense of style, mysterious accent, and upscale demeanor cause continued fascination even today. 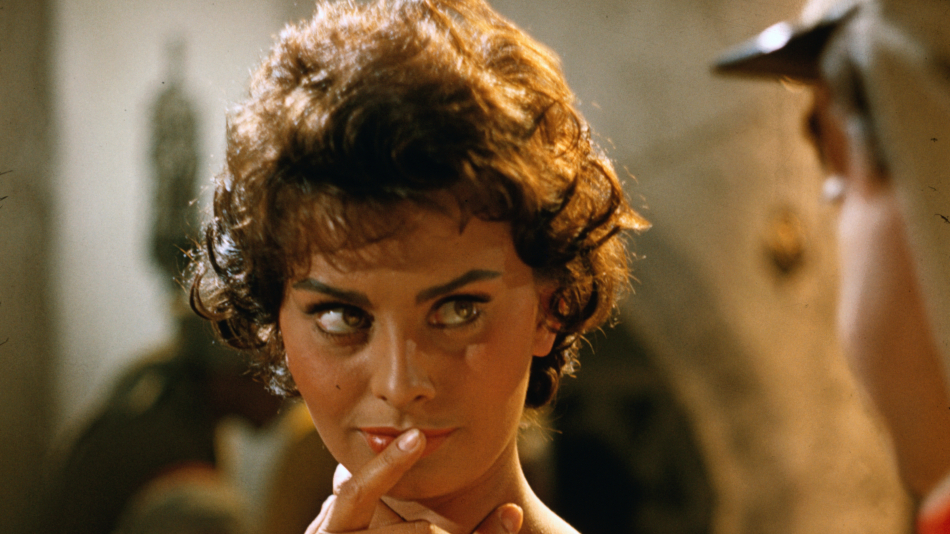 The bombshell from Rome was one of Hollywood’s biggest stars in the 1960s, becoming an Oscar-winner, a major sex symbol, and the main on-screen representation of Italians in America. She helped American audiences become more comfortable with leading ladies who had accents that veered far from the American and English norms of the time. 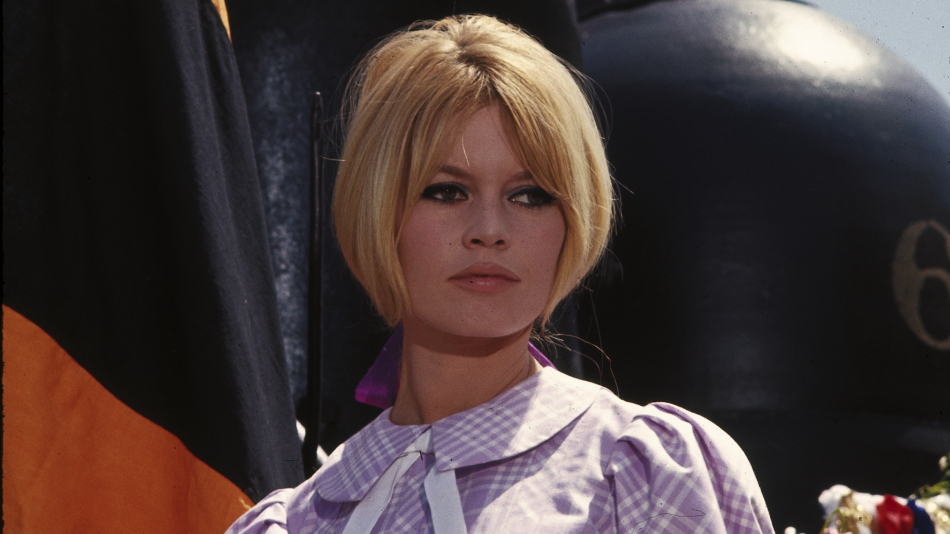 Along with Americans Marilyn Monroe and Raquel Welch, the French Bardot was one of Hollywood’s biggest sex symbols during the mid-twentieth century. Bardot became known for her freewheeling attitude and for taking on controversial, and sometimes highly-sexual, roles, which proved influential in the women’s-liberation movement. 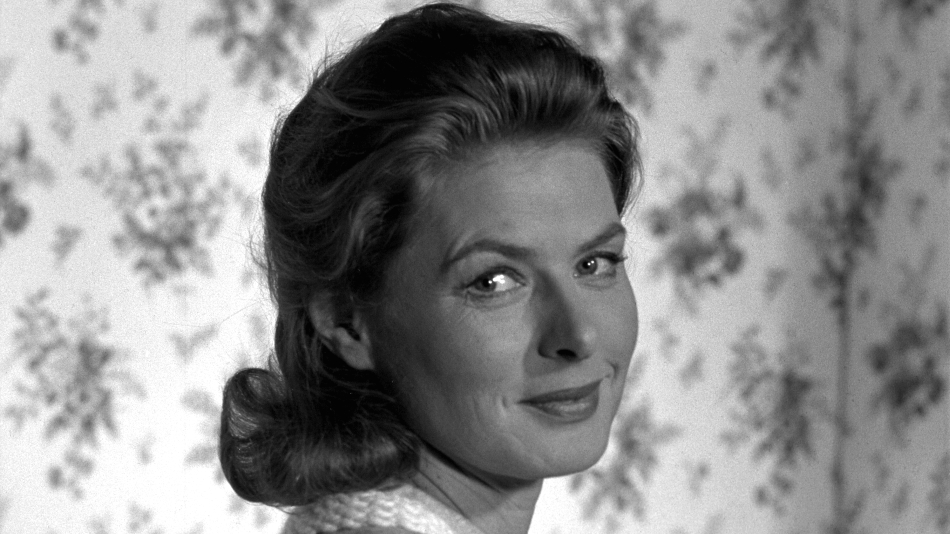 Three-time Oscar-winner Bergman is one of Classic Hollywood’s most accomplished actresses. She starred in a number of classic films and is regarded as an American icon, holding more influence than any other actress at her peak. But while many American viewers may have strived to be like Bergman, she was actually born and raised in Sweden — about as far from sunny Los Angeles as one can get. 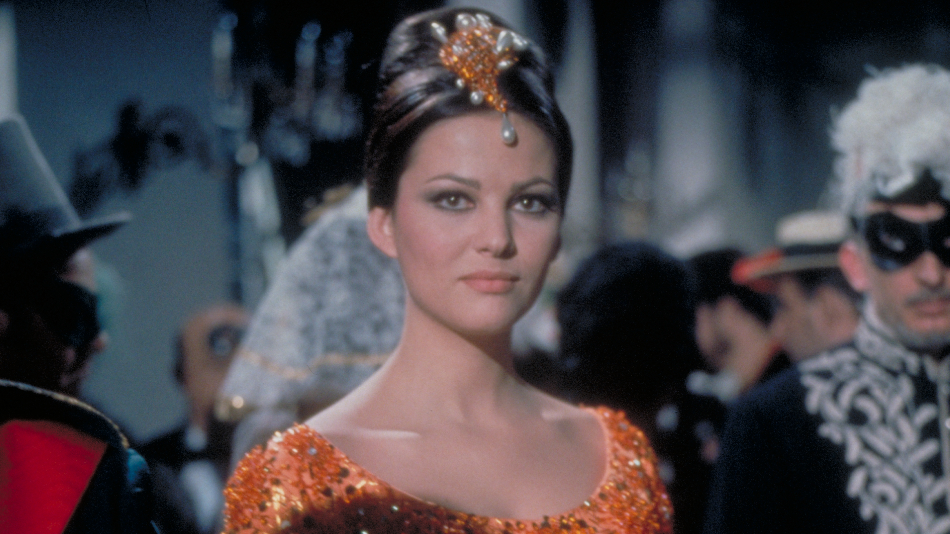 Though she never fully committed to Hollywood stardom, preferring to star mainly in European films, Cardinale still left a big impact on this side of the pond. Born in Tunisia to Italian immigrants, Cardinale boasted both looks and a voice that were radically outside of the “blonde bombshell” ideal of the era, falling even more outside the norm than fellow Italian Sophia Loren. As a result, Cardinale played a number of different ethnicities in Hollywood, and though such practice is frowned upon today, we’d like to think that she helped to open the door to others who don’t fit the typical Hollywood mold. 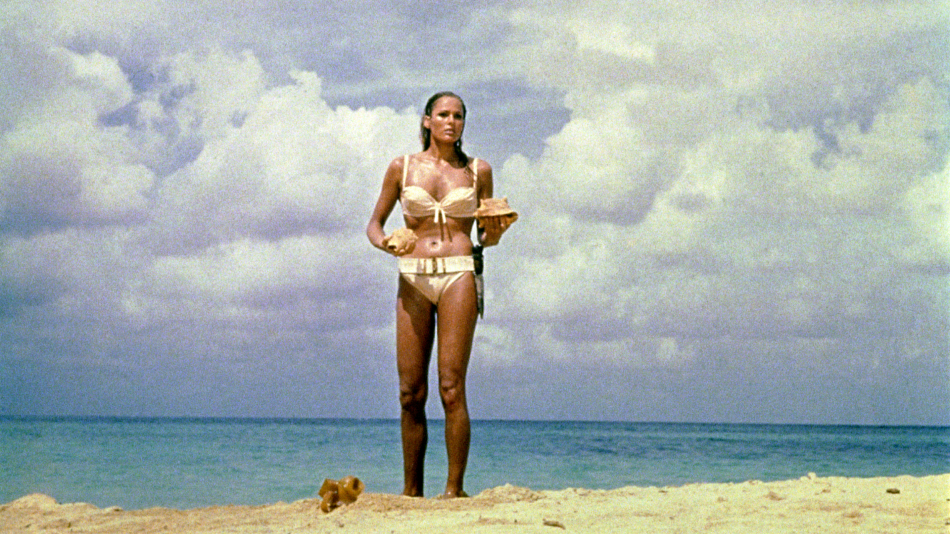 Would James Bond movies have become such a cinematic success were it not for Andress? It’s a question worth asking, as the Swiss beauty’s iconic emergence from the surf in Dr. No went a long way toward making the first 007 film a hit. Andress’ influence on the Bond franchise alone is enough to warrant her inclusion on this list, as she is still often cited as the greatest Bond Girl in the history of the franchise.

Fall under the influence of the stunning Claudia Cardinale in The Pink Panther, part of THIS’s Pink Panther Marathon running all-day on Sunday, August 16 beginning at 10 am/7 PST.