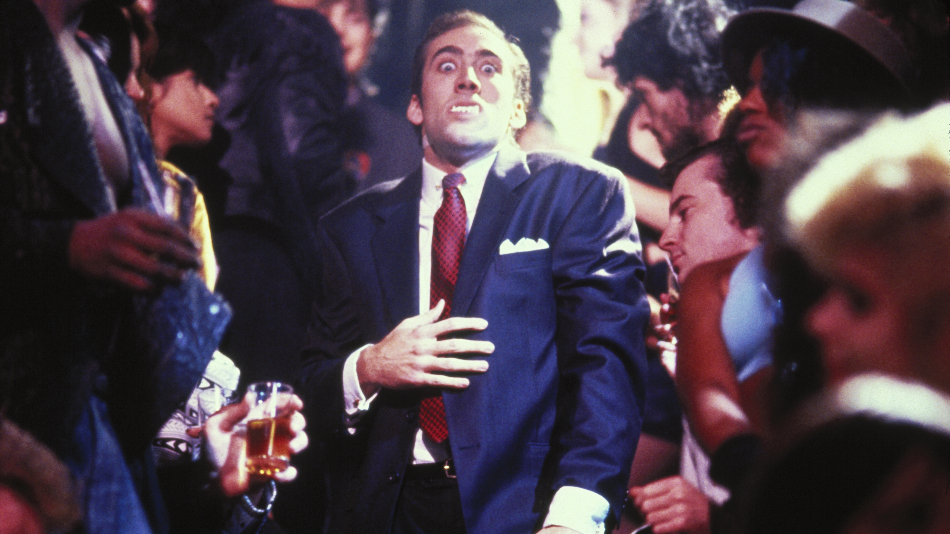 The Six Most Batty Vampire Movies Ever

Most vampire movies follow the same basic plot. Someone meets an all too charming fellow who ends up having a taste for blood, said charmer goes on a killing spree/creates an army of the undead, our hero stabs the undead bloodsucker in the heart with a stake, yada yada yada. But some vampire movies have dared to do things a bit differently, and a precious few have managed to get so radical with their take on the source material that they’re almost unrecognizable within the genre. Listed below are six such films, as we believe them to be the six most batty vampire movies ever.

If you ever want to watch a movie where you haven’t the slightest idea of what’s going on for its entire duration, then you should watch this movie. This 1932 German film — ostensibly about a student’s investigation of a village’s vampire curse — plays like a literal dream… and a weird dream at that.

2. Planet of the Vampires

In this 1965 Italian film — which is widely rumored to have been the inspiration for Ridley Scott’s Alien — a group of astronauts lands on an unknown alien planet where they encounter… uh, not vampires? The weirdest thing about this vampire movie is that it’s not a vampire movie at all. Despite its title, the film is actually about aliens with the ability to take control of corpses and bring them to life, not corpses who come to life on their own to feast on the blood of the living. Eh, close enough.

Unlike Planet of the Vampires, this 1966 sci-fi/horror flick actually is about a vampire from outer space. It features a green alien woman who crashlands on Mars and is brought to Earth, where it’s soon discovered that she functions almost exactly as the vampires of Earth myth. What are the odds?!

Nicolas Cage is well known for acting crazy in many of his movie roles, but this 1988 film takes the cake. In it, he plays a businessman who becomes convinced that he is turning into a vampire after a night with a mysterious woman, and he begins a downward spiral that isn’t quite like anything else in cinema.

Fun fact: Did you know the 16th President of the United States was also a noted stalker of the living dead? Well, neither did anyone else before this very strange mash-up hit theaters in 2012. This movie is even weirder than its title suggests.

6. What We Do in the Shadows

The funniest vampire movie ever is also one of the strangest. From Taika Waititi and Jermaine Clement came this 2014 mockumentary about a trio of vampires sharing a flat in New Zealand. The three ghouls struggle with vampire-specific problems, like not making a huge mess when biting someone’s neck, as well as typical roommate drama, like equally dividing chores.

Catch a double dose of bizarre bloodsuckers with THIS on Saturday, August 22 with Planet of the Vampires at 3 pm/noon PST and Queen of Blood at 5 pm/2 PST.