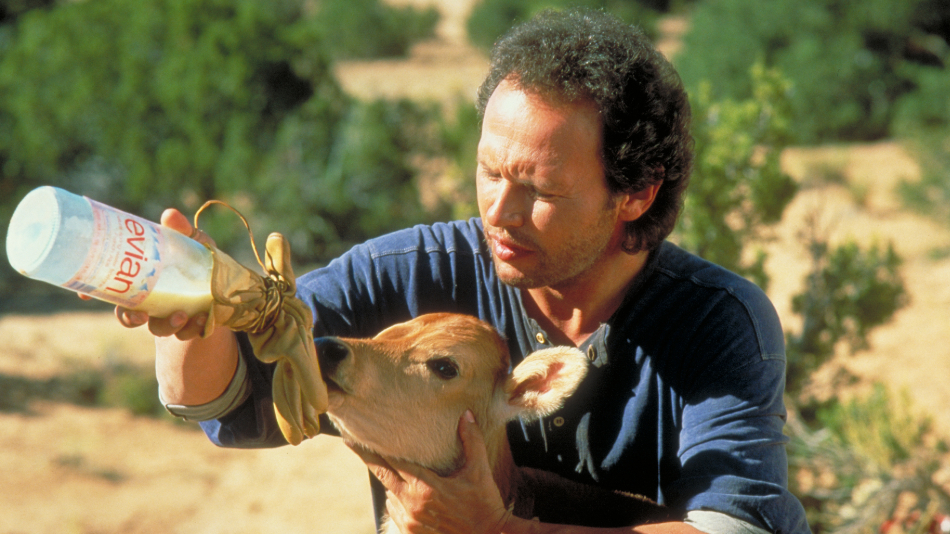 Many great comic actors are known for having frequent on-screen partners who elevate their work. Will Ferrell has his John C. Reilly, Ben Stiller his Owen Wilson, and Seth Rogen his James Franco. Then there are those iconic comedy duos that are nearly inseparable from each other, like Laurel and Hardy and Abbott and Costello. And then there are those comic actors who have no standard foil and who instead are able to mine comedy gold from seemingly any scene partner who’s thrown their way. Billy Crystal is one such actor, as he has proven time and time again that he can create top-notch comedy with anyone — especially the six examples listed below.

One of the few actors on this list who is more known for their comedy than for dramatic work, Kane played the wife of Crystal’s elderly healer in this classic fantasy comedy. Their heavily-improvised scene is arguably the funniest bit in what is a very funny film.

DeVito is pitch-perfect as a man who tries to convince a novelist (Crystal) into murdering his mother, claiming that the writer owes him one for killing his ex-wife (which he didn’t actually do). If you like your comedies dark, this is the comic equivalent of vantablack.

In one of the most iconic rom-coms of all time, Ryan steals scene after scene — most notably in the “I’ll have what she’s having scene” — as the enemy-turned-friend-turned-lover of Crystal’s Harry in a story that spans over a decade.

When Crystal’s 39-year-old ad exec finds himself in the throes of a midlife crisis, he heads to a dude ranch getaway, hoping for some R&R. What he didn’t count on was running into Palance’s grizzled old cowboy, who plans on making a cowboy out of this “city slicker.”

De Niro uses the mob boss persona he cultivated across films such as The Godfather: Part II and Goodfellas to comic effect here, starring as a mafioso in need of a shrink. He, of course, finds one in the meek Crystal, and hilarity ensues.

Goodman is no stranger to comedy, having starred in one of the most successful sitcoms of all time. So it’s no surprise that he made such a great comic duo with Crystal in this animated flick. The actors voice a pair of child-scaring monsters who grow to love a human girl, of all things.