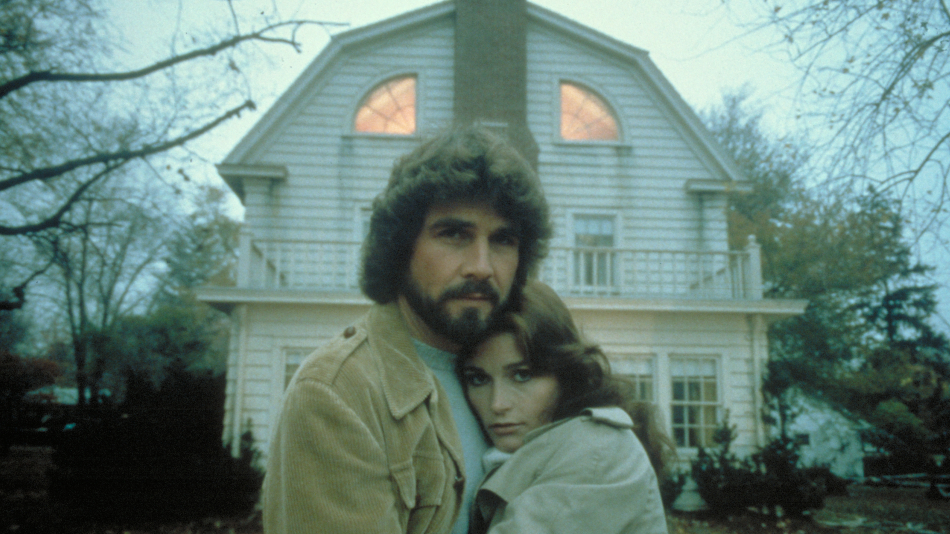 The Shocking True Story Behind ‘The Amityville Horror’

The Amityville Horror is one of the most iconic and best-known haunted house stories of the past century. Following the publication a 1977 novel about the incident, a blockbuster film premiered in 1979 that subsequently spawned copious amounts of sequels, reboots, and knockoff films in every decade since. To date, the unassuming and purportedly haunted Long Island home has featured in nearly two-dozen films, and there’s no indication that people will get tired of being spooked by it anytime soon. But what’s the real story that inspired the long-running and popular horror franchise?

Whether you believe in ghosts or not, there’s no denying that the history of Amityville’s notoriety really did begin with a true horror. In the early morning hours of November 13, 1974, a man named Ronald DeFeo Jr. shot and killed his mother, father, and four siblings while they slept in their suburban home at 112 Ocean Avenue, Amityville, NY. DeFeo was convicted for their murders, and he remains incarcerated today. Needless to say, with all of its occupants murdered, the house at 112 Ocean Ave soon became available, and in December 1975, the Lutz family moved in.

George and Kathy Lutz, along with their three children, lasted just 28 days in the house. They claim to have been driven out by terrifying paranormal activity, which they linked to the murders. Among the strange things that allegedly happened in the home were sightings of demons, objects moving on their own, slime pouring from the walls, a fly infestation in the dead of winter, strange demonic voices, and the family being attacked by unseen forces. The Lutz’s supposed experiences were fictionalized by Jay Anson for his 1977 novel The Amityville Horror, and that’s where the story gets a bit muddled.

The book was a novel, but because it claimed to have been inspired by true events, many believed that it was a work of nonfiction. Over the ensuing years, this has led to claims that the Lutz family fabricated their entire story. After all, no one who occupied the house after the Lutzes has ever reported anything strange happening there, let alone the constant terrifying encounters that supposedly plagued the Lutz family during their month in the house. One of the Lutz’s sons, Daniel Lutz, has maintained that the haunting took place — but his reliability has been questioned. Their other son, Christopher Quarantino, has claimed that little paranormal activity took place in the home, but says that what did was brought about by George Lutz’s occult rituals. Then there are the loads of investigators and critics who believe the Lutzes made the whole thing up in an attempt to cash in on buying a murder house.

Whatever version of the Amityville Horror you believe, there’s no argument that the story makes for one heck of a scary movie. You can see for yourself by tuning into THIS’s Amityville Horror Marathon on Saturday, June 6. The terror begins at 7 pm/6 C with the 2005 reboot The Amityville Horror starring Ryan Reynolds. Then it’s the 1979 original, followed by the 1982 sequel Amityville II: The Possession and 1983’s Amityville 3-D to close out the night.