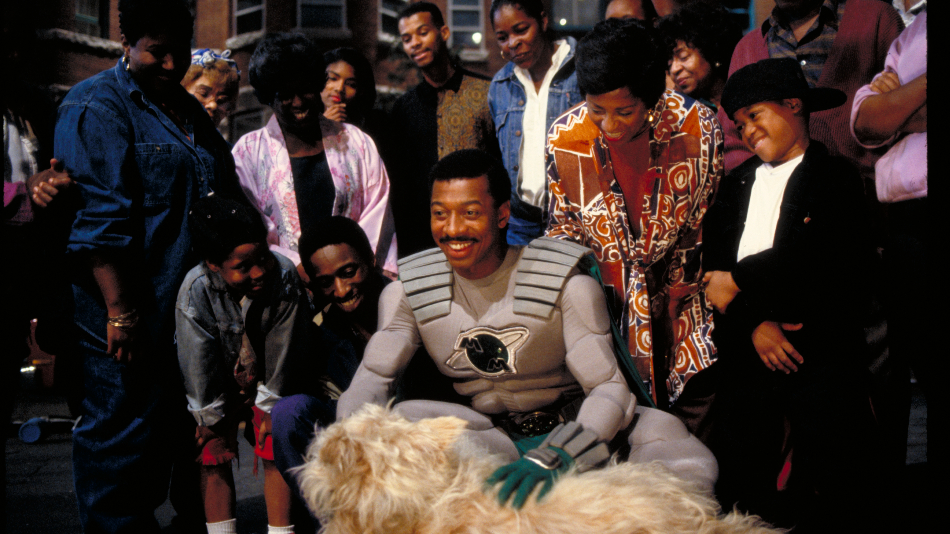 The Seven Most Unusual Superhero Movies Ever

Superhero movies absolutely dominate the box office these days, and most of them follow pretty similar patterns. Sure, there are some differences, but at the end of the day, Batman, Iron Man, Black Panther, Wonder Woman, and Spider-Man are all costumed crimefighters with exceptional abilities. But every once in a while, a superhero movie breaks the mold with a hero, plot, or other details that look wildly out of place in the genre. Take, for instance, the seven films below, as they are some of the most unusual superhero movies ever made.

Superheroes have historically been, for the most part, pretty attractive. Not so this 98-pound weakling who turns into a horribly disfigured goon after falling into a barrel of toxic waste. With his newfound hideousness and strength, he decides to seek revenge on his bullies. Wait, this is a superhero movie?

Although it is tragically remembered for its filming accident that resulted in the death of star Brandon Lee, The Crow is also a deeply weird superhero movie. It’s about a dead rock musician who comes back to life to seek vengeance, and it’s the most ’90s goth thing you’ll ever see.

Hancock set out to be a different kind of superhero movie, and it definitely succeeded. Will Smith plays a man with superpowers who has little interest in using them to fight crime, which makes for a refreshing narrative compared to the usual fare from Marvel and DC.

The Green Hornet is one of those old-timey heroes who is clearly a product of his time. He works as a newspaper publisher, wears a fedora, and has an Asian stereotype for a sidekick. People considered this all well and good when the character debuted in the 1930s, but transporting this formula to a modern superhero movie in the MCU age was just weird. Having Seth Rogen as the star certainly didn’t make it any less weird, either.

Meteor Man may have had some good intentions, but it goes about them in very heavy-handed and strange ways. It’s about a teacher who gets hit with a meteorite and subsequently gains superpowers, which he uses to clean up his gang-infested neighborhood. But one gang (which looks more like a cult dance troupe with their matching blond hair and outfits) decides to play hardball, so it’s up to not only Meteor Man but the whole community to stop them. The message of community activism as a way to solve crime in inner cities may be a good one, but the weird gang and Meteor Man’s awful costume and strange powers (he can talk to dogs for some reason) really muddle that point.

This movie is wild. Based on a pulp hero who’s even older than Green Hornet, The Shadow tells the story of an American WWI veteran living as a drug lord in Asia who is kidnapped by monks, trained to have powerful psychic powers, and then returns to America where he uses a magical flying dagger to prevent the descendant of Genghis Khan from detonating an atomic bomb. Who says superhero movies are simple?

The idea of a bulletproof monk for a superhero may be a strange one to begin with, but it’s made considerably stranger by the decision to have Seann William Scott play said monk. OK, the monk in question is actually played by Chow Yun-fat, but the whole point of the film is that he wants Scott’s character — a white American lowlife — to be his successor as the superpowered keeper of a sacred scroll. Might we ask… why?

Check out one of the weirdest superheroes of them all when Bulletproof Monk fights its way onto THIS, airing Tuesday, June 30 at 10:30 pm/9:30 C.