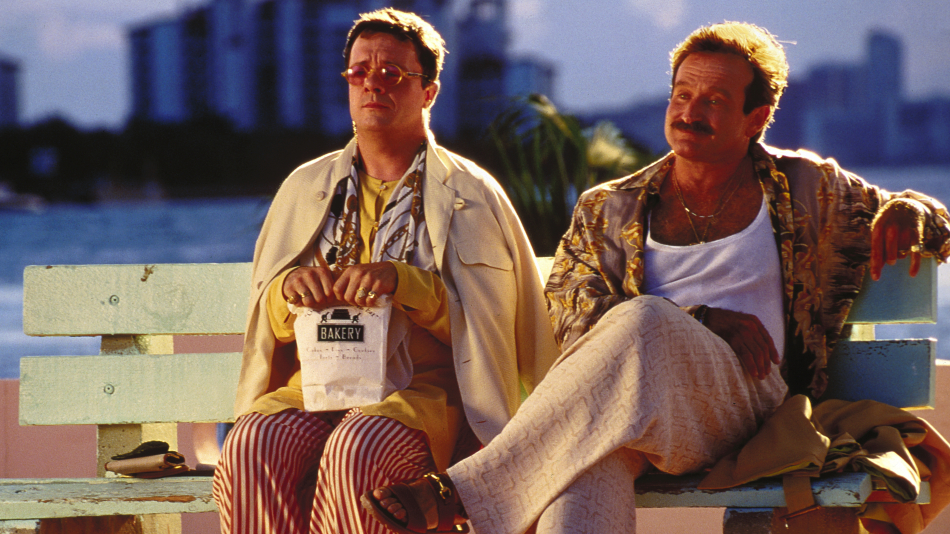 Hollywood movies have a number of different origins. They can be based on books, plays, TV shows, video games, or even board games. Sometimes they’re original ideas, sometimes they’re reboots of an old idea, and sometimes they’re based on true stories. And once in a while, Hollywood turns its eyes overseas and decides to remake a foreign movie. The results are often forgettable, but a decent number of foreign film remakes are truly great — with some even surpassing their original counterparts. We’ve compiled our favorite foreign film remakes below, so take a look and view the world through Hollywood’s eyes.

Martin Scorsese is considered one of the greatest directors of all time, with a number of highly-acclaimed original films. But it wasn’t until he helmed this 2005 remake that he finally won his coveted Best Director Oscar. The crime film about a Boston cop and mobster simultaneously going undercover in each other’s organizations is actually based on a 2002 Hong Kong film called Infernal Affairs.

One of the most iconic comedies ever made may have been produced way back in the 1950s, but it was already the third time its story had been told on screen. It began life as the 1935 French film Fanfare of Love, and was also remade in Germany in 1951’s Fanfares of Love before the Americans and Marilyn Monroe took a crack at it.

James Cameron is known for making big movies. Two of his films — Titanic and Avatar — both once held the record for the highest-grossing movie of all time. But Cameron has made some smaller films, too, like this underrated and fun action-comedy starring Arnold Schwarzenegger. The 1994 film about a suburban husband and father living a secret double-life as a spy was inspired by a French comedy, 1991’s La Totale!

Al Pacino puts in one of his most iconic performances here as a blind retired military officer who begrudgingly befriends his college-aged assistant, and though the film made waves during the 1993 awards season, its story was first told nearly two decades earlier in the 1974 Italian movie Profumo di Donna.

Hollywood cowboys have always kind of been the Samurai of the West. They live by a code of honor, are formidable in battle, and are quick to defend the innocent. So it makes sense for Hollywood to reimagine Japanse samurai movies as Westerns, and it’s happened countless times. But arguably none have done so better than this 1960 film, which ably transports the story of the 1954 classic Seven Samurai to the Old West.

One of the scariest horror films of the twenty-first century, The Ring may be entirely responsible for wiping out the VHS industry. But it doesn’t deserve all of the credit (or blame), as the movie is a remake of the 1998 Japanese film Ring. The movie kicked off a sort of Japanese invasion of horror movie remakes that continues to this day and includes films like The Grudge and Dark Water.

This classic comedy starring the late Robin Williams as a gay man who pretends to be straight in order to avoid scandalizing the conservative senator father of his son’s fiancée was considered a trailblazing film in 1996 for its LGBT themes, but it turns out Hollywood was a couple of decades behind Europe on the issue. The movie is based on a French-Italian movie from 1978 called La Cage aux Folles, which itself was based on a 1973 French play of the same name.

You can celebrate the spirit of global harmony by watching The Birdcage on THIS, airing Tuesday, May 5 at 8 pm/7 C.