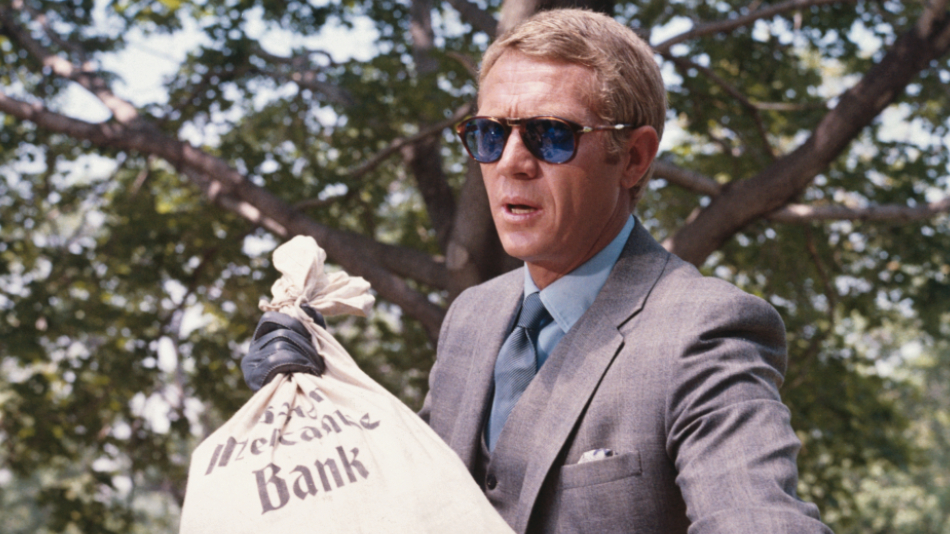 The Roles That Made Steve McQueen the “King of Cool”

Many actors have been considered cool over the years. From James Dean and Paul Newman to Burt Reynolds and Samuel L. Jackson, Hollywood has always been home to a collection of ultra-cool guys. But only one actor has earned the nickname “The King of Cool,” and that’s Steve McQueen. McQueen defined a new generation of movie star in the 1960s with antihero roles that took advantage of his natural carefree daredevil persona, and we’ve listed his five most cool-defining roles below.

While not his first film by any stretch, this 1960 star-studded Western was the movie that put McQueen on the map as an uber-cool star of the moment. As the gunslinger Vin, McQueen carried himself with a quiet confidence that was unmatched by actors twice his age — and that allegedly angered co-star Yul Brynner, who thought the young upstart was stealing his thunder.

Arguably McQueen’s most iconic film, this 1963 classic sees him as a prisoner of war planning the ultimate escape from a German POW camp during World War II. The movie is remembered for its pacing, its music, and for being the first time that McQueen’s impeccable sense of fashion on screen began to turn heads.

McQueen plays a hotshot poker player who has a way with women in this 1965 drama. While not quite as iconic as the other entries on this list, The Cincinnati Kid nonetheless excels at showing McQueen doing what he does best: Looking and acting cool as hell.

A bit of a departure for McQueen, who normally went for less glamorous working class roles, this 1968 heist movie saw the actor as a millionaire who robs a bank just for fun. Trading in his already-iconic casual wear for expertly-tailored three-piece suits, the film ended up being one of the most stylish ever made.

Want to know the power of Steve McQueen’s cool? The guy made a turtleneck and tweed jacket the ultimate badass uniform in this film. Now that’s power. The movie is mostly remembered for its remarkable chase scene in which McQueen — himself a racecar driver in real life — drives a 1968 Ford Mustang GT through the streets of San Francisco. Many consider it to be the greatest car chase scene in history, and while some may disagree, no one can argue that it isn’t the coolest.

Watch “The King of Cool” Steve McQueen in The Thomas Crown Affair, airing Tuesday, March 24 at 8 pm/7 C on THIS.