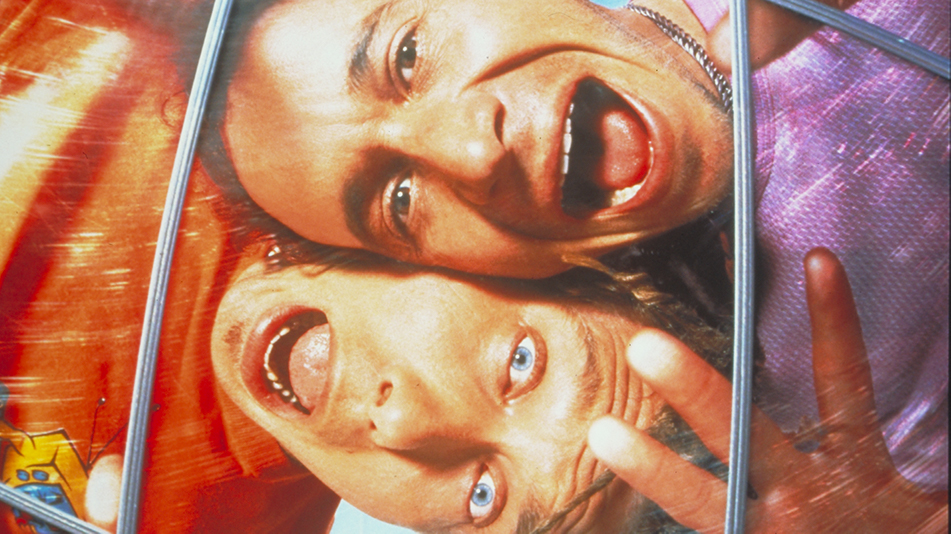 The Real-Life Story Behind ‘Bio-Dome’

Bio-Dome is a very ’90s movie. It stars Pauly Shore, there’s a bungee-jumping scene, and Steven Baldwin has blonde dreadlocks. It also happens to be inspired by a notorious actual scientific experiment from the ’90s.

Released in 1996, Bio-Dome tells the story of two slackers who accidentally get locked inside a hermetically-sealed ecological system with a bunch of scientists. The goal of the “bio-dome” is presented as a type of environmental experiment, and it has its roots in the real world. In the late 1980s, construction began on a sprawling complex in the middle of the Arizona desert. Dubbed Biosphere 2, this complex — which was completely sealed off from the outside world — contained seven separate habitats, including a rainforest, a desert, and even its own ocean with a coral reef. The purpose of the facility was to mimic Earth’s own ecosystems in order to test how humans would be able to survive in outer space by living in a similar facility. In the initial experiment, eight scientists lived alone in the complex, from September 1991 to September 1993, where they grew 80% of their own food and recycled all of their water.

While the experiment had noble intentions, things didn’t go exactly according to plan. The failures of Biosphere 2 became a media sensation, with headlines eagerly mocking everything that went wrong. The facility needed to pump in oxygen due to rising carbon-dioxide levels. Many of the animals in the sphere, including nearly all of the vertebrates, died. Some of the habitats were not self-regulating as intended and the scientists had to maintain them. An unwanted ant species invaded the complex and essentially took it over. The scientists were constantly hungry, lost loads of weight, and *allegedly* left the facility during the experiment to bring in the emergency stores of food that were outside. As a result of the early ’90s media constantly making fun of Biosphere 2, the experiment became ripe for parody. Hence, Bio-Dome.

Despite its problems, Biosphere 2 remains an interesting and wildly ambitious achievement that has never truly left the public’s imagination. The facility still exists in Arizona, and is open to the public for tours. Spaceship Earth, a new documentary about the failure of the initial experiment, premiered at this year’s Sundance Film Festival, showing that there’s still plenty of interest in one of the ’90s’ favorite punching bags.