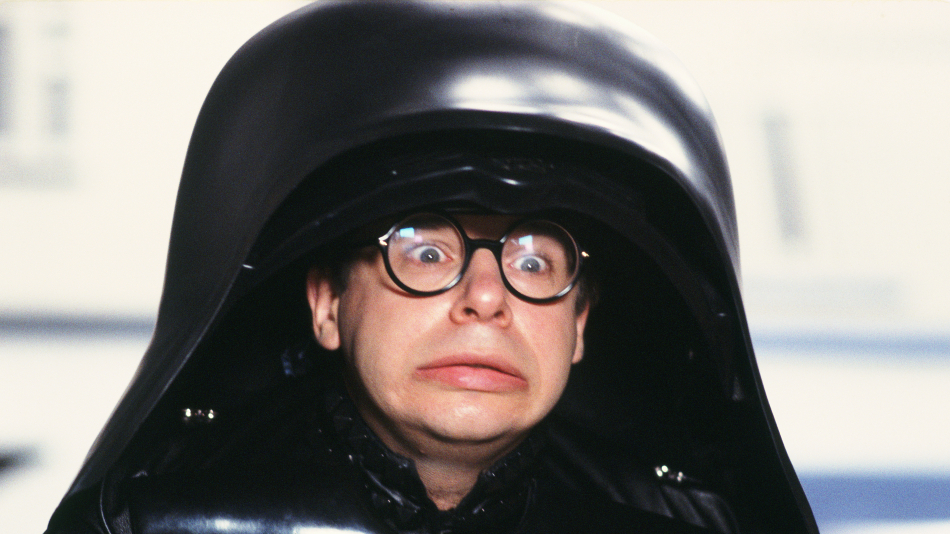 The Nine Greatest Parody Movies of All Time

All comedy is hard, but parody movies seem to be especially difficult to pull off. In a regular old comedy, all the film has to do is make its audience laugh. That’s still a challenge, but parody movies have it much harder. In addition to generating laughs, a parody film also has to mimic another film genre, or even specific movies, and do so well enough that they could conceivably pass as a funnier version of whatever it is they’re parodying. Their audiences also need to know enough about the source material to understand what’s being parodied and why it’s funny, meaning that parody movies, by design, have a more limited audience than other comedies.

Between getting the tone right, finding a smart enough audience, and oh yeah, actually being funny, it’s no wonder why there are so few good parody movies out there. But the ones that are good tend to be really good, like the nine parody films listed below.

When you come at the king, you best not miss. Mel Brooks is the master of parody movies, and he’s probably the only one who could have successfully taken Star Wars — arguably the most iconic movie franchise ever — down a peg or two. Spaceballs definitely succeeded in that regard and is practically considered canon by some members of the Star Wars faithful.

Disaster movies like Airport and The Towering Inferno were big hits in the 1970s, and they were sorely in need of a good spoofing. Enter this 1980 gem that satirizes the genre with an out-of-control plane that’s full of both sick passengers and more quality jokes-per-minute than possibly any movie in history.

3. This Is Spinal Tap

Sometimes credited as the first mockumentary, Rob Reiner’s send-up of rock and roll culture and music documentaries is unbelievably funny. With a trio of comedy legends in Harry Shearer, Michael McKean, and Christopher Guest as the titular band, This Is Spinal Tap set a new standard for smart comedy.

James Bond may be the coolest character in film, but even he isn’t above being parodied. Mike Myers proved that with this blockbuster-turned-franchise about a swingin’ sixties spy who is transported to the nineties to face off against his nemesis, the Blofeld-like Dr. Evil. Virtually every aspect of Bond movies is mined for laughs here, and it all works.

Westerns are a famously serious genre, with hard men living hard lives in hard times. But in the hands of Mel Brooks, the Wild West becomes a setting for some hilarious — and highly-controversial — shenanigans. You couldn’t make a movie like Blazing Saddles today, which all but assures it will never be topped as far as Western parodies go.

While This Is Spinal Tap parodied music documentaries, Walk Hard parodies the overly-dramatic music biopics that took hold in the early 2000s. Films like Ray and Walk the Line make their subjects out to be gods among men rather than mere mortal musicians, and Walk Hard turns that self-seriousness on its head in glorious, gut-busting fashion.

7. What We Do in the Shadows

With vampires being en vogue for basically the entire history of the film industry, there have been no shortage of vampire parody movies. But there weren’t really any good ones until Taika Waititi and Jermaine Clement took a crack at it with this 2014 mockumentary. You’ll never be scared of a vampire horror film again after watching these bumbling bloodsuckers for 90 minutes.

Though it began life as a series of MacGyver parody sketches on Saturday Night Live (that first aired about 15 years after MacGyver went off the air), the MacGruber movie is actually an all-out parody of modern action movies. From the one-liners to the infamous “putting together a team” scene, MacGruber is a pitch-perfect send-up of a certain type of macho film.

Yep… it’s another Mel Brooks movie. What can we say, the guy knows how to make a parody movie. This black and white 1974 spoof is arguably even more critically acclaimed today than the classic horror films that it lampoons, which is pretty much the ultimate honor for any parody movie.