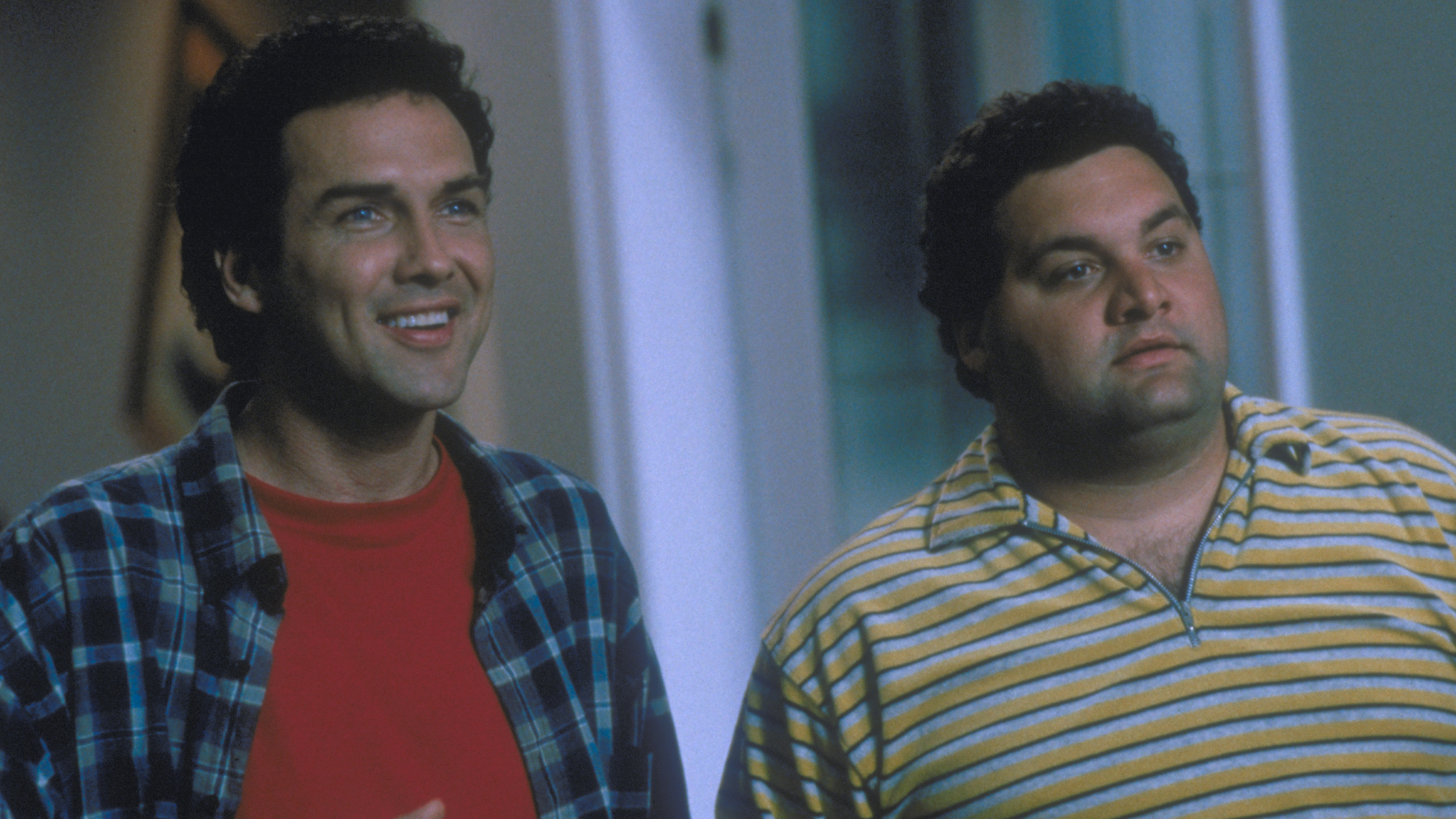 The Most Underrated Comedies of the Last 30 Years

Comedy is hard. Out of all the movie genres out there — romance, drama, action, etc. — comedy films are arguably the most difficult to get right. Not only do comedy movies have to tell a coherent story with theme and character like every other type of film, but they also have the unenviable task of making their audiences laugh at least every couple of minutes. As a result, good comedies are hard to come by, which makes it such a tragedy when they do come along but go unnoticed. Over the past three decades, a number of above-average comedies have flown under the radar, and it’s high time they got the recognition they deserve. So take a look at the list below to see our picks for the most underrated comedies of the last 30 years.

The biggest movie ever produced by The Lonely Island was a notorious box office bomb, but this clever parody of the music industry and 2010s pop culture also happens to be the funniest movie of the decade.

A throwback to ’80s road trip comedies, this unorthodox tale about a fake family smuggling drugs across the Mexican border spawned a number of quotable lines. We have no ragrets putting it on this list.

After Shaun of the Dead and Hot Fuzz, this apocalyptic comedy is the third film to come from the triumvirate of director Edgar Wright and writers/stars Simon Pegg and Nick Frost. But unlike their first two efforts, The World’s End is rarely mentioned on anyone’s list of their favorite comedies. That’s a shame, as it’s just as funny — if not more so — than its predecessors.

Yes, it’s an SNL sketch that’s been stretched out to a feature-length movie, but the miraculous thing about MacGruber is that the joke doesn’t get old. Will Forte’s ridiculous MacGyver parody gets fleshed out into an even more ridiculous actual character, and the results are hilarious.

This parody of ’70s blaxploitation films is nearly accurate enough to convince you that it’s the real deal… or at least it would be, were it not for its plethora of outstanding jokes.

After playing second banana in a string of comedy hits like Anchorman, The 40-Year-Old Virgin, and Knocked Up, Paul Rudd finally got to play the lead in this buddy comedy… only to be immediately overshadowed the following year by the equally-great Rudd vehicle I Love You, Man. But Role Models deserves to be remembered, too, as it’s one seriously funny movie and allows Rudd to play against type as a jerk (for a while, anyway).

This figure skating farce is never listed among star Will Ferrell’s best work, but it should be. With his flash-in-the-pan co-star Jon Heder, Ferrell ends up executing one of the greatest physical comedy performances of all time. Seriously, the skating scenes in this movie are unlike any other piece of comedy you’re likely to see.

Of all the films on this list, this musician biopic parody may just be the most underrated. Skewering not only Johnny Cash but the entire history of rock music, this star-studded affair — which was co-written and produced by Judd Apatow — offers the type of stomach-busting, gag-a-minute laughs not seen since Airplane!.

Rebooting a serious decades-old TV series as a comedy film is harder than it looks (just ask Baywatch), but Starsky & Hutch makes it look easy. The fact that the film works so well is due largely to the chemistry of its leads, Ben Stiller and Owen Wilson, along with strong supporting work from Vince Vaughn and Will Ferrell. Released in 2004, this movie represents the height of the “Frat Pack” era before Apatow and his crew took over the comedy landscape.

With legends Steve Martin and Eddie Murphy both operating at the top of their game, it’s a mystery as to why this movie isn’t brought up all the time as a comedy great. Maybe it’s because the story is too Hollywood? Whatever the reason for its lack of accolades, Bowfinger is very deserving of another look.

Norm MacDonald is one of the funniest comics ever, and this film represents the best distillation of his unique comedy style in feature film form. If you’re a fan of Norm, then you owe it to yourself to watch Dirty Work, a movie he unsurprisingly co-wrote.

Led by Woody Harrelson and Randy Quaid with a scene-stealing turn from Bill Murray, the cast of this Farrelly Brothers movie is outstanding. And so are the jokes. We’d even go so far as to say it’s even funnier than the Farrelly’s much-heralded There’s Something About Mary. Yes, really.

Steve Martin wrote this quirky rom-com, and while it definitely helps to live in Los Angeles to appreciate all of its L.A.-centric jokes, the bizarro tale remains funny no matter where you’re from.