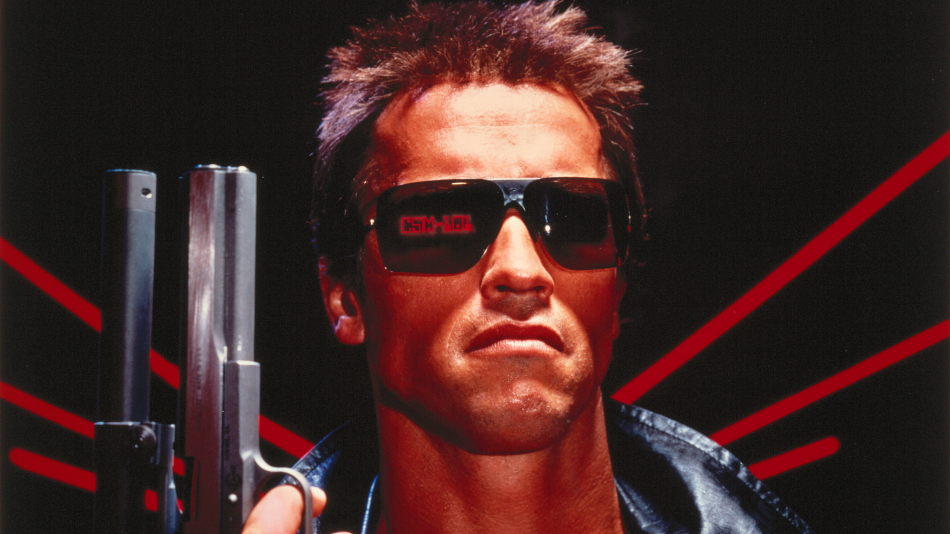 Movies are only as good as the actors who star in them, but one day in the distant future, human actors will probably be replaced by robots. OK, it’s probably more likely that CGI and AI will replace human actors rather than robots, but if we had the choice, we’d take robots — especially if our choices consisted of the machines listed below — the best movie robots to ever beep-boop on the big screen. 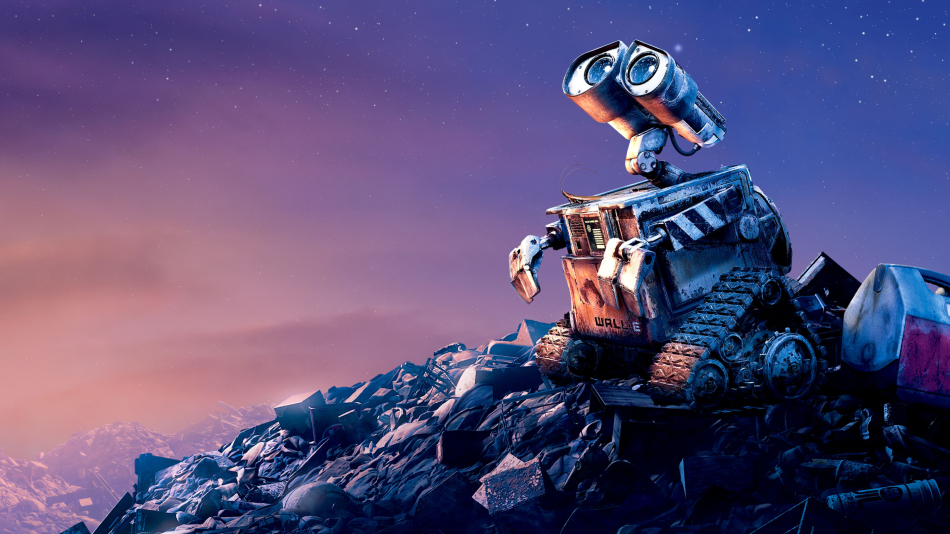 The star of his own titular animated film, Wall-E is probably the most adorable movie robot of them all. But what’s even more impressive is the spectrum of emotions this mute little machine is able to wring out of anyone who watches his odyssey. He’ll make you laugh, he’ll make you cry, he’ll inspire you… all while making you believe in true love. What a robot. 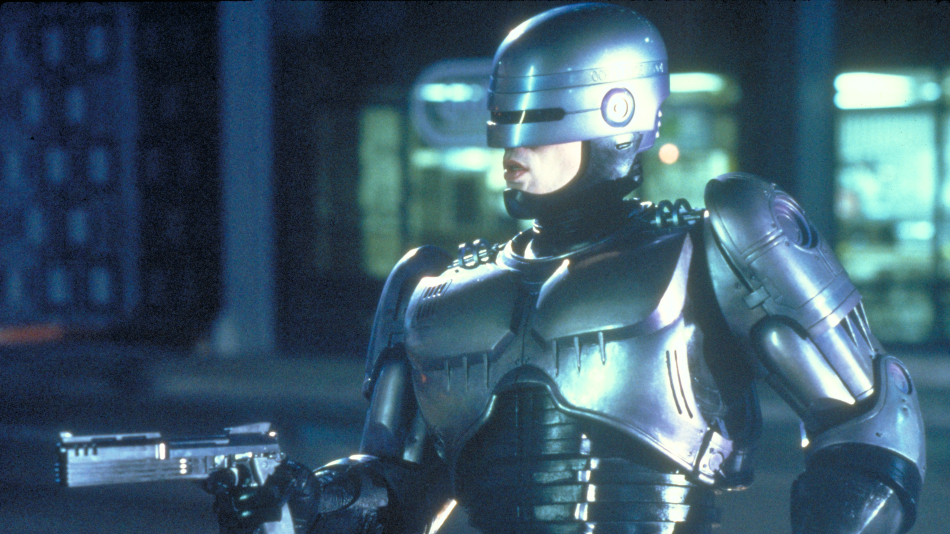 We know that *technically* RoboCop is a cyborg and not a robot, but he’s more machine than man. Besides, he has the word “robo” right in his name, so we’re counting him. The future of Detroit law enforcement is one of the most recognizable movie creations of the 1980s, with a silhouette that instantly strikes fear into the hearts of criminals the world over. 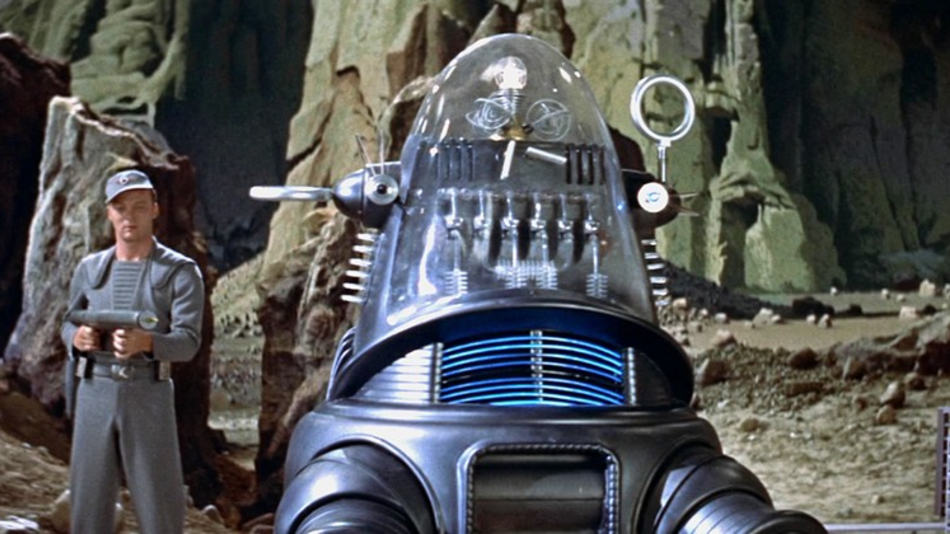 Even if you haven’t seen Forbidden Planet, the 1956 B movie in which Robby makes his first appearance, you still probably recognize this bucket of bolts. That’s because the robot suit has gone on to appear in dozens of films, TV episodes, video games, and commercials, making him one of the most-seen robots in media history. 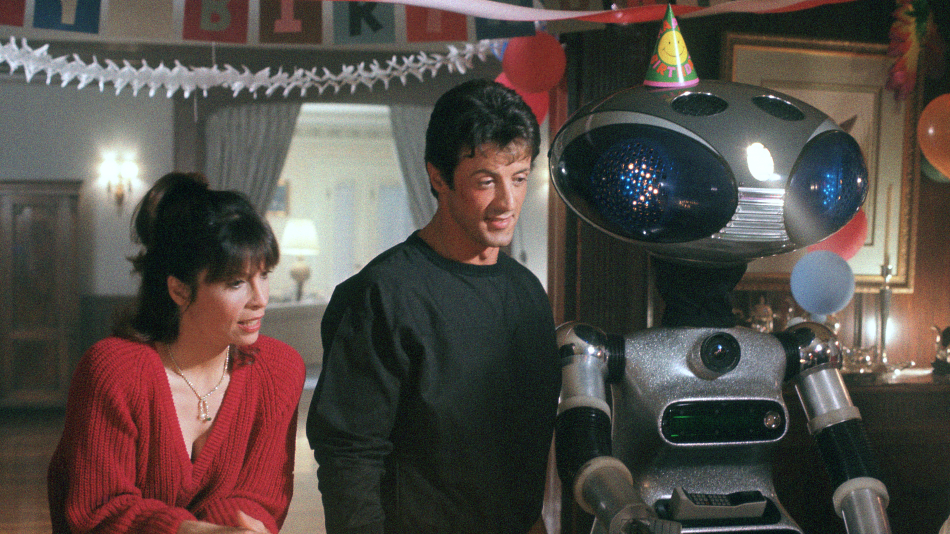 The robot from Rocky IV is iconic for how ludicrously out of place it is in the movie. Why did Rocky give Paulie a robot servant for his birthday? Where did he get an artificially intelligent, human-sized self-maintaining robot in (checks calendar) 1985? These types of robots don’t even exist today! Everything else about the Rocky movies is at least somewhat believable, but the robot is so out of left field it feels like it’s from a completely different movie — and that makes it impossible to forget. 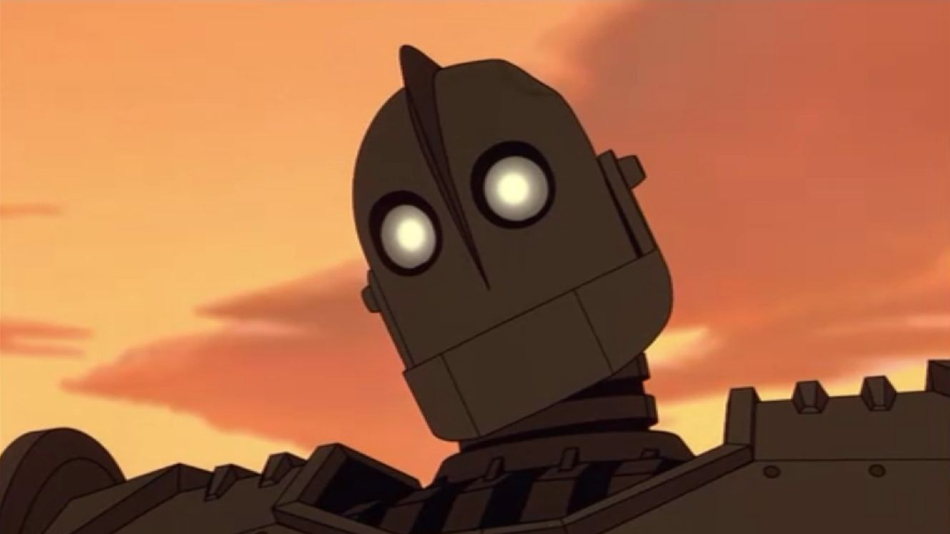 The enormous Vin Diesel-voiced animated alien has only grown in stature since making his eponymous film debut in 1999. The metal-eating gentle giant is the type of best friend we all wish we had, and his story remains just as poignant today as when he first crash-landed on Earth over two decades ago. 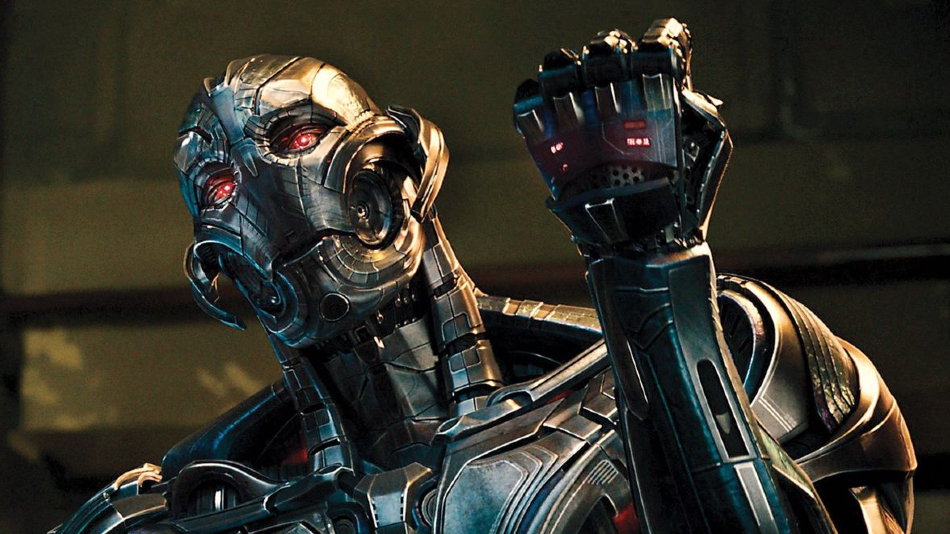 Ultron may have been the antagonist of the worst Avengers movie, Age of Ultron, but the film is still the eleventh highest-grossing movie of all time. That level of exposure, coupled with James Spader’s sassy voicework, add up to one iconic movie robot. 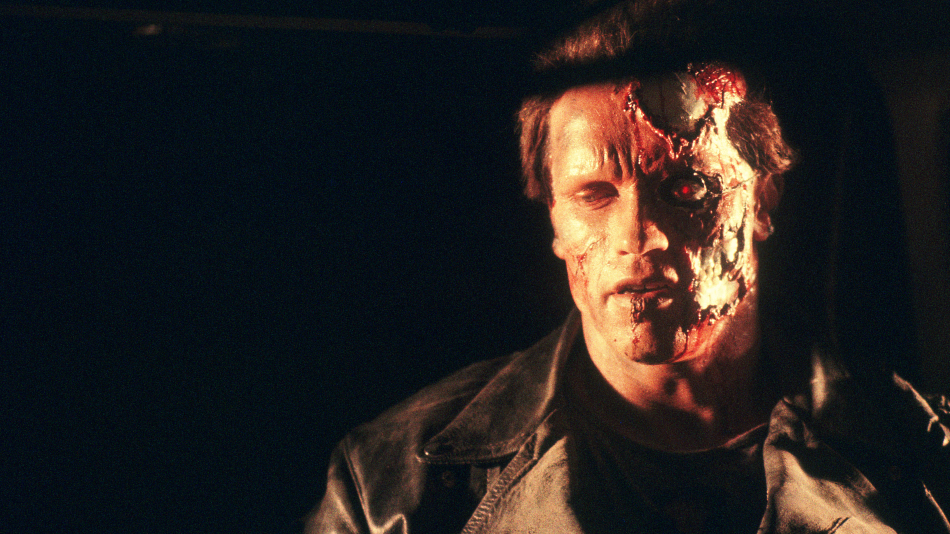 Arnold Schwarzenegger’s most iconic role is a lot of things. He’s a terrifying monster in The Terminator, an all-time great action hero in Terminator 2: Judgement Day, and an elder statesman in Terminator: Dark Fate. It’s hard to think of Arnold without also thinking of the Terminator, and considering everything else he’s accomplished in his life — countless other hit movies, Mr. Universe, Governor of California — that’s saying something. 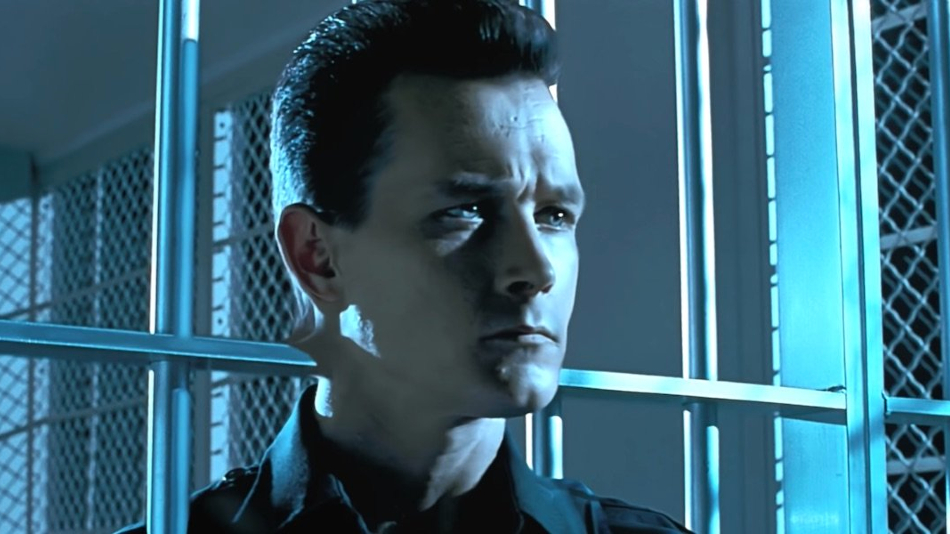 Yes, there are two terminators on this list. Robert Patrick’s T-1000 had to be included also because not only is he one of the most iconic movie robots, he’s also one of the most memorable movie villains ever. The character’s CGI-powered liquid metal makeup also ushered in a new era of movie special effects, cementing the character’s importance in film history. 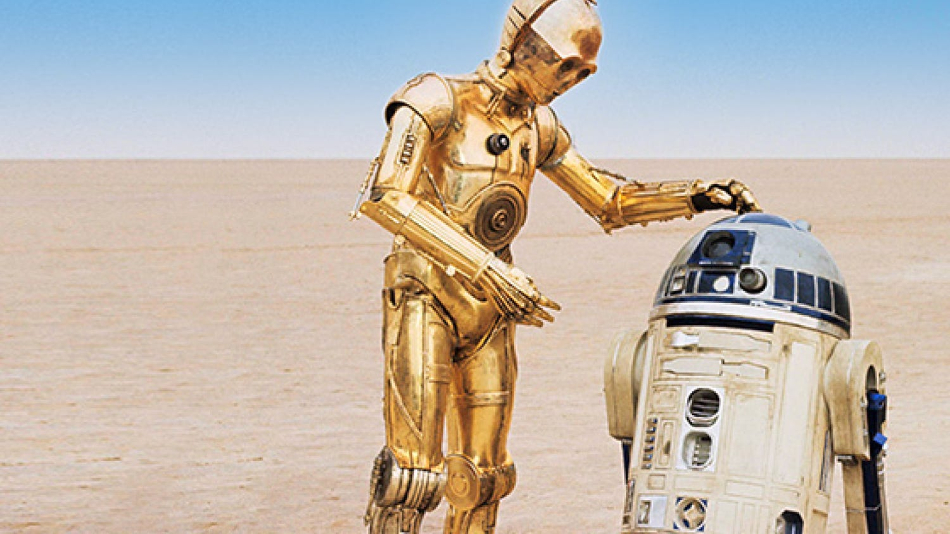 This inseparable Star Wars duo just had to be included together. Arguably the most-recognizable movie robots, their two-droid comedy routine has entertained audiences in a whopping ten blockbuster films over 42 years. No other movie robots have that kind of staying power, and after we’re all gone, Threepio and Artoo will still probably be going strong.

You can watch the baddest robot of them all, the T-800, in his terrifying original form when The Terminator airs on THIS at 8 pm/7 C on Tuesday, May 12.