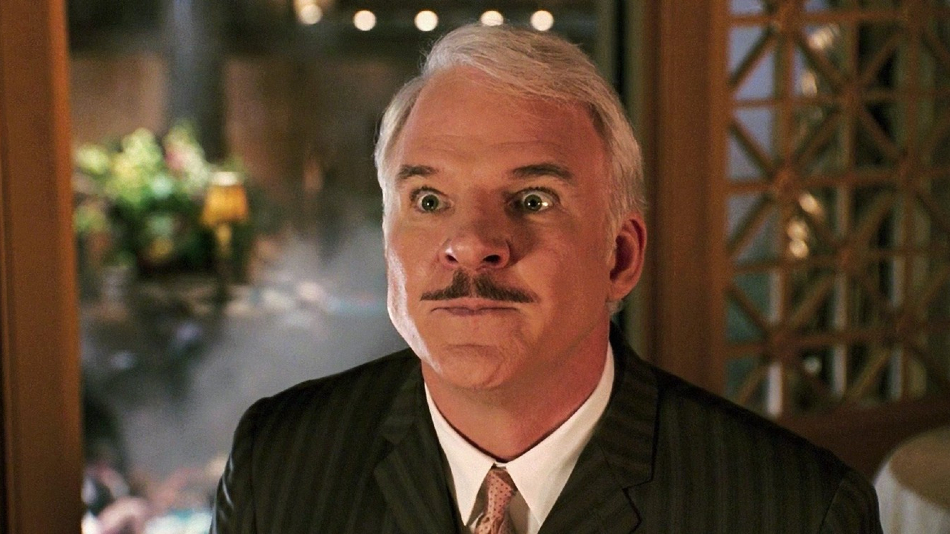 The Funniest Steve Martin Movie From Every Decade

Over five decades, Steve Martin has established himself as one of the most gifted comic actors to ever grace the silver screen. After conquering the world of stand up comedy in the 1970s, Martin turned his attention to film, and the comedy genre hasn’t been the same sense. Though his output has varied by decade, from its peak in the 1980s to the select few films that he makes today, each decade in which Martin has been a movie star has one film that stands above its brethren as the funniest of its era. And if you ask us, it’s the five films below that have earned such an honor.

Directed by the late Carl Reiner, this 1979 film was Martin’s first starring role. And even today, it remains one of his most hilarious. Martin portrays a dimwitted but kindhearted southerner who learns the ups and downs of life after he leaves home for the first time as an adult.

The ’80s were definitely the Martin decade to beat. From silly classics like Three Amigos to more cerebral fare such as Roxanne to blockbusters like Parenthood, you don’t have to search hard to find a good ’80s Steve Martin comedy. But this 1987 classic from the late John Hughes is the undisputed king, not only of Martin’s ’80s films, but of his entire acting career. In it, he portrays an uptight advertising executive who gets saddled with an annoying shower curtain ring salesman for a travel partner (the late John Candy, also in his best role) while trying to make it home to Chicago in time for Thanksgiving. It is, simply put, one of the greatest comedies ever made.

While there weren’t as many highs as in the ’80s, the 1990s still had some excellent Steve Martin fare, like his dynamite pairing with Eddie Murphy in Bowfinger and the crowd-pleasing Father of the Bride. But 1991’s charming L.A. Story gets our nod for funniest of the decade. Written by Martin, this fantasy romance manages to perfectly capture the bizarre spirit of Los Angeles, while also throwing a number of hilarious curveballs at its audience.

By the time the 2000s rolled around, Martin was no longer one of Hollywood’s most bankable stars. But he still managed to generate some laughs in the decade, chief among them being this 2006 reboot of the classic Pink Panther franchise. Although most critics considered the movie inferior to the Peter Sellers originals, Martin’s take on the bumbling Inspector Clouseau is undeniably hilarious.

The 2010s saw Martin move away from film, for the most part, choosing instead to focus on his Grammy-winning bluegrass music (the guy is just a teeny bit talented). He appeared in just four movies in the decade, and only two of them can really be classified as comedies. The animated kids movie Home, and this live-action flick about a trio of birders. The Big Year easily gets the nod as the funnier of the two, both for its outlandish plot and for the way it allows Martin the chance to play off of two younger comedy stars in Jack Black and Owen Wilson.