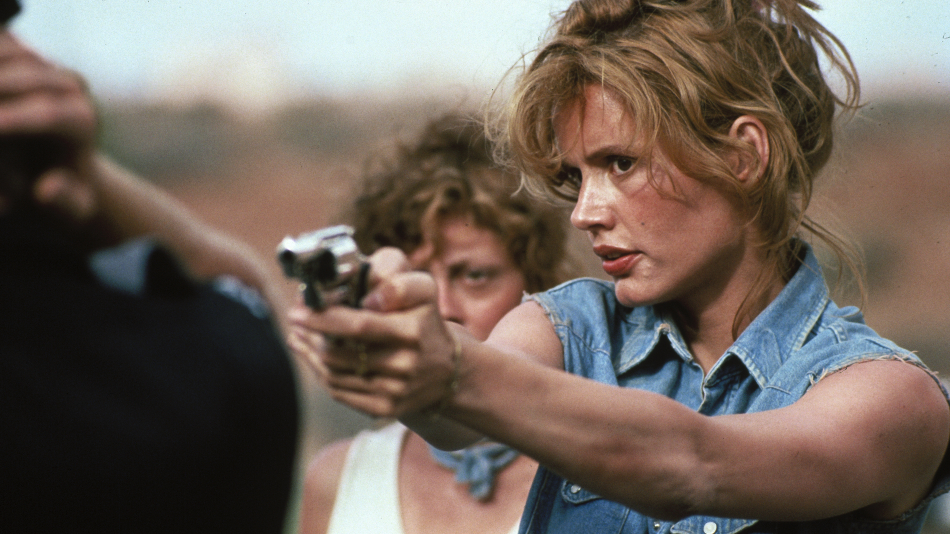 The Five Most Iconic Roles of Geena Davis

Geena Davis is an actor who has had a tremendous amount of success over the course of her nearly-four-decade career. The statuesque redhead has won an Oscar, a Golden Globe, and even once came pretty close to competing in the Olympics. Her talent is undeniable and her resume is impressive, but which of Geena Davis‘ many roles is she most recognizable for? We’ve picked out five of the star’s films below that we think merit consideration.

1. Ronnie in The Fly

The first role that garnered Davis widespread commercial notoriety was this cult classic body horror film from 1986. In it, she plays the tortured (and frequently disgusted) girlfriend of Jeff Goldblum’s mad scientist, who has accidentally turned himself into a human-fly hybrid.

With Alec Baldwin, Davis is one half of a ghost couple looking to oust some annoying new residents who’ve moved into their old house in this 1988 Tim Burton comedy. But after the pair hire the psychotic ghost Betelgeuse (Michael Keaton) to rid their home of the living, they begin to question whether his tactics go too far.

Arguably Davis’ most iconic role, she and Susan Sarandon star as a pair of best friends who become fed up with the way men have treated them, so they set off on a girls’ trip to let loose. Their plans go awry after an accidental murder turns their trip into an inadvertent crime spree, eventually leading to one of the most iconic endings in film history.

4. Dottie in A League of Their Own

In this all-time sports classic from 1992, Davis portrays the star player/assistant manager of the Rockford Peaches, one of the newly-formed teams of the All-American Girls Professional Baseball League. She acts as a frequent foil to co-star Tom Hanks in the film, at times even overshadowing the legendary actor.

Scoff all you want, but this 1999 kids movie is the highest-grossing film of Davis’ career. Not only that but for an entire generation of kids, Davis is known mainly as the sweet and loving adoptive mother of this film’s titular talking mouse.