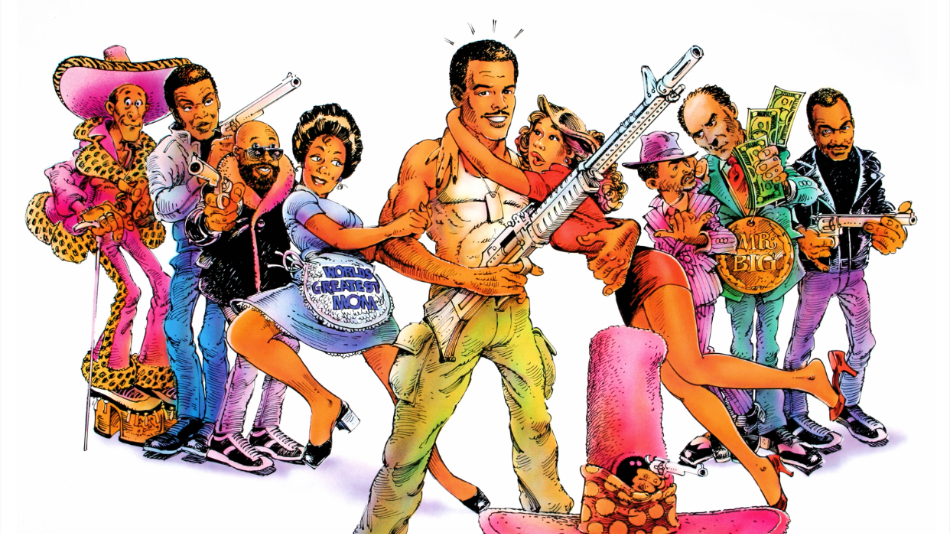 The Wayans Brothers may not be critical darlings, but with legions of fans and plenty of box office success, there’s no denying that the siblings make up one of the most accomplished families in comedy. Keenan Ivory Wayans, Damon Wayans, Shawn Wayans, and Marlon Wayans have been consistently making audiences laugh for decades, but which of their films have proved most successful in this regard? We’ve made our picks for the five funniest Wayans Brothers films, so take a look below to discover the best of these silly siblings.

The film that launched a massively-successful franchise, 2000’s Scary Movie essentially ended the teen slasher genre that had come to prominence in the ’90s on the backs of movies like Scream and I Know What You Did Last Summer by parodying it so ruthlessly — and accurately.

An early entry to the Wayans Brothers’ catalog is this 1988 blaxploitation parody film from Keenan Ivory, who wrote, directed, and stars in the film. The movie revolves around a man seeking revenge for his brother’s gold chain overdose, which should give you an idea of what kind of fun ride you’re in for.

The Wayans sure do have a way with parodies, don’t they? This ’90s cult classic lampoons the many urban dramas of the day, like Do The Right Thing and Boyz n the Hood. Its silliness — and obvious love for its source material — is what makes it endearing, and probably why its remained popular for over two decades.

A rare Wayans Brothers’ family film, this sports comedy from 1997 is vastly underrated among their catalog. The movie about a deceased star college basketball player who comes back as a ghost to help his brother’s team reach the championship features Marlon performing some of the best physical comedy of any ’90s film.

Damon is arguably the biggest single star of the family thanks largely to his TV work, but he’s headlined a number of films as well. And none are funnier than this 1995 military satire about a tough-as-nails Marine Corps Major (Damon) who ends up working at a military prep school and trying to corral a bunch of middle schoolers.

Laugh along with us by tuning in to THIS at 6 pm/5 C on Tuesday, June 3 for I’m Gonna Git You Sucka.