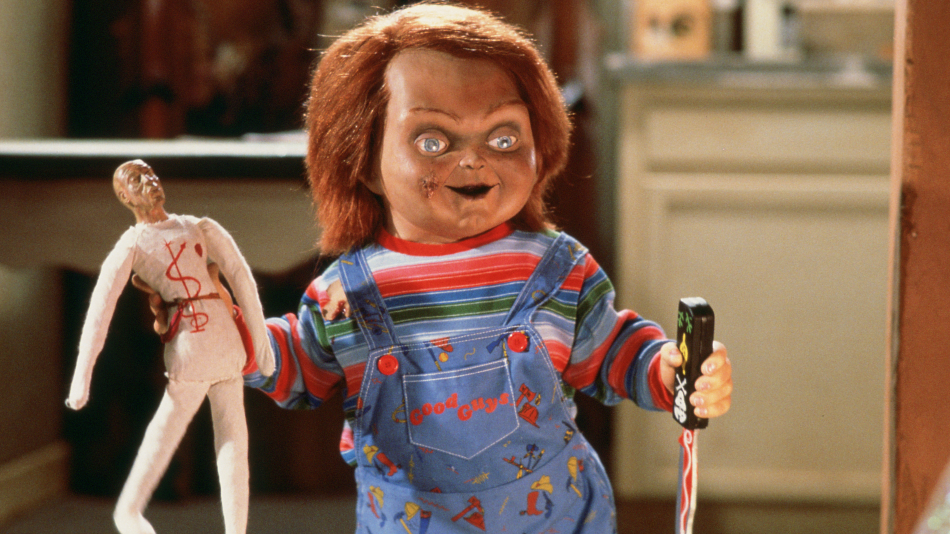 There’s only one thing scarier than creepy kids in movies, and that’s creepy dolls in movies. Though they’re meant to be a child’s toy, dolls are inherently scary. Their blank stares. Their uncanny valley appearance. The way their limbs flop about. Shudders. So naturally, dolls make for excellent horror movie antagonists. But of all the scary movie dolls in history, which are the creepiest? If you’re feeling brave, take a look below for our picks… just make sure that any dolls you might own aren’t looking, too.

After stealing the show in the very scary The Conjuring, this creepy doll earned her own terrifying franchise. And you know what makes this doll extra scary? She’s based on a real-life doll that’s allegedly haunted.

This 1975 TV movie would have been long forgotten by now were it not for the inclusion of this terrifying and murderous little fella. The Zuni Doll singlehandedly made the film a cult classic, with a devoted following that remains in place to this day.

Brahms manages to be both tragic and terrifying, as he represents the deceased son of an elderly couple… or does he? This movie has one doozie of a twist, and that creepy doll is smack dab in the middle of it.

Here he is, the granddaddy of Hollywood’s creepy dolls. The soul of a serial killer trapped in a child’s plaything, Chucky is an icon that spawned one of horror’s most successful franchises. More than just a creepy doll, Chucky is also a slasher villain that ranks right up there with Freddy and Jason as one of the best ever, able to terrify audiences like few other film creations.

You can get creeped out by Chucky in Child’s Play, airing Sunday, March 29 at 8 pm/7 C on THIS.