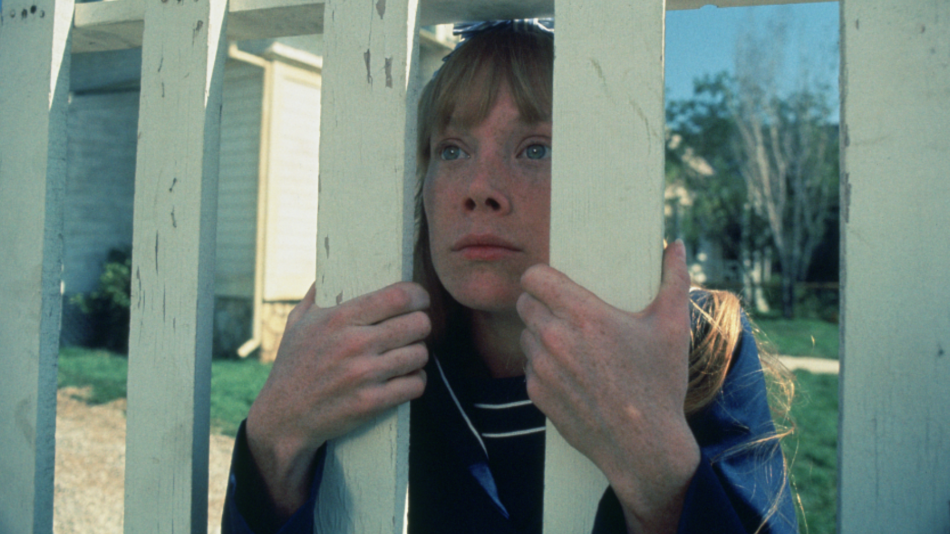 Novelist Stephen King is known as the master of horror, and for good reason. The author has written dozens of horror novels and is the most recognized name in the genre. But King’s prowess as a master scary storyteller isn’t confined to the pages of his books, as many of his works have also been adapted to the big screen. King’s movie adaptations are a mixed bag, to be sure, but a number of them stand out as some of the scariest movies ever made. We’ve come up with what we believe are the eight scariest Stephen King movie adaptations and listed them below, so take a gander… if you dare.

The first Stephen King adaptation is based on the first novel he ever published, and it still ranks as one of his best. The tale about a tortured high school girl with telekinetic powers is an icon of horror cinema, and that status is unlikely to change anytime soon.

King famously hates Stanley Kubrick’s 1980 adaptation of his novel, but we have to disagree. The film version of The Shining, with Jack Nicholson as an author who goes mad and tries to kill his family, is pure cinematic terror, and it frequently shows up on lists of the scariest films ever made.

Speaking of terror, how scary is Kathy Bates in this film? Playing a crazed fan who kidnaps her favorite author, Bates won an Oscar for her performance — a rare feat for a horror film.

Sometimes dead is better. The iconic line from this film may sound absurd at first glance… until you realize it refers to your young child who has come back from the grave as an evil hellion. Yeah, this movie is terrifying.

Supernatural horror doesn’t frighten everyone, but the ending of this film certainly will. We won’t spoil anything if you haven’t seen it, but the movie’s climax — which alters King’s original story — is one of the most devastating in movie history.

You’ll never look at your dog the same way again after watching this gritty and claustrophobic tale about a family who becomes trapped in their hot car while trying to escape a murderous rabid canine.

7. Children of the Corn

Creepy kids are always a solid bet in horror films, and they’ve never been more creepy than in this 1984 classic where a cult of children, led by a demonic entity, take over a midwestern town.

Werewolf horror has been done to death, but rarely has it been done better than this obscure King adaptation. A hidden gem with great pacing and spooky cinematography, Silver Bullet is definitely one to check out if you’re looking for a good scare.