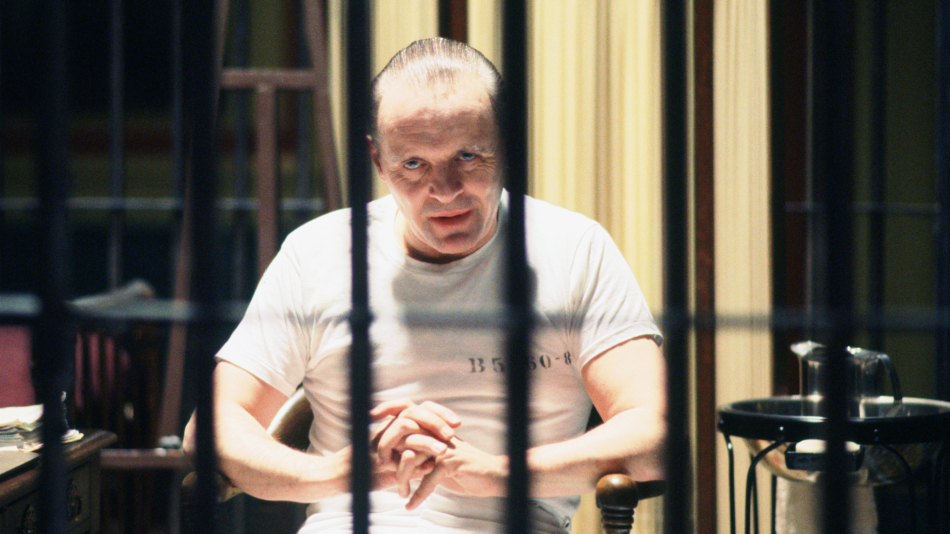 The 8 Most Legendary Movie Villains of All Time

James Bond. Indiana Jones. Rocky Balboa. Everybody loves a good movie hero. They thrill us, uplift us, and inspire us. But, if we’re being honest… they can sometimes be a bit boring. Oftentimes, it is a movie’s villain that makes the biggest impression on a film, with some big-screen bad guys transcending their medium to become pop culture touchstones on a grand scale. Below, we’ve collected eight such cinematic scoundrels who fit this description better than any others.

The big baddie of Star Wars is just so imposing with his black helmet, cape, and baritone voice. The ability to choke someone out from across the room doesn’t hurt, either.

2. Wicked Witch of the West

She may have the lamest weakness ever (seriously, what does she drink?), but this green-skinned lady from The Wizard of Oz will always be remembered as the epitome of silver screen evil.

Speaking of evil, it’s hard to come up with someone more awful than The Silence of the Lambs‘ whip-smart serial killer cannibal who loves nothing more than to toy with his victims. Well, actually there’s one thing he loves more than toying with them: eating their livers with fava beans and a nice chianti.

There have been a ton of different Draculas and other vampires that have terrified moviegoers over the decades, but Bela Lugosi’s portrayal in 1931’s Dracula is the one that really stands out. Admit it, you would never go to a dark castle on a stormy night for fear that this ghoul might be lurking within its corridors.

Another villain with multiple portrayals and one that stands above the rest, we’ll still take Heath Ledger’s iconic version of the Clown Prince of Crime from The Dark Knight over all others (sorry, Joaquin). When you can make Batman question his morals, then you know you’re a really good bad guy.

Don’t forget, this noseless Slytherin from Harry Potter tried to murder a baby right after killing his parents. Who does that? And in a kids’ movie, no less! No wonder a whole generation won’t even say this guy’s name.

Disney has a pretty impressive rogue’s gallery, but the OG villainess from Snow White is still the most influential. And to think, the Evil Queen’s rampage of, uh, evil could have been avoided entirely if her mirror had just told her she was prettier than a teenager.

Thanos may not have been around as a movie character for very long, but make no mistake, people are going to be talking about the Avengers villain for decades. Apparently that’s what happens when you callously eliminate half of all life in the known universe ¯\_(ツ)_/¯.

See Hannibal Lecter in The Silence of the Lambs, airing Saturday, September 5 at 7 pm/4 pm PST, with an encore at midnight/9 pm PST on THIS.