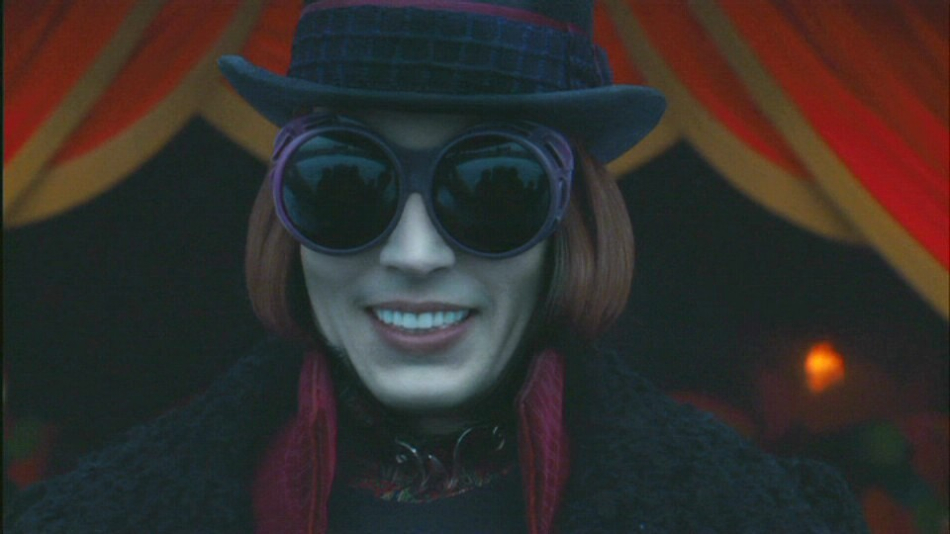 The 7 Most Outrageous Roles of Johnny Depp

Whether you love him or hate him as an actor, there’s no denying that Johnny Depp has taken on some pretty strange roles over the years. Few actors, if any, can match Depp’s output when it comes to the number of oddball characters he’s played, but which of Depp’s many performances rank as his most off-the-wall? We’re taking a shot at answering that question with our list of the most outrageous roles of Johnny Depp, so take a look below to see a menagerie of the actor’s most bizarre characters. 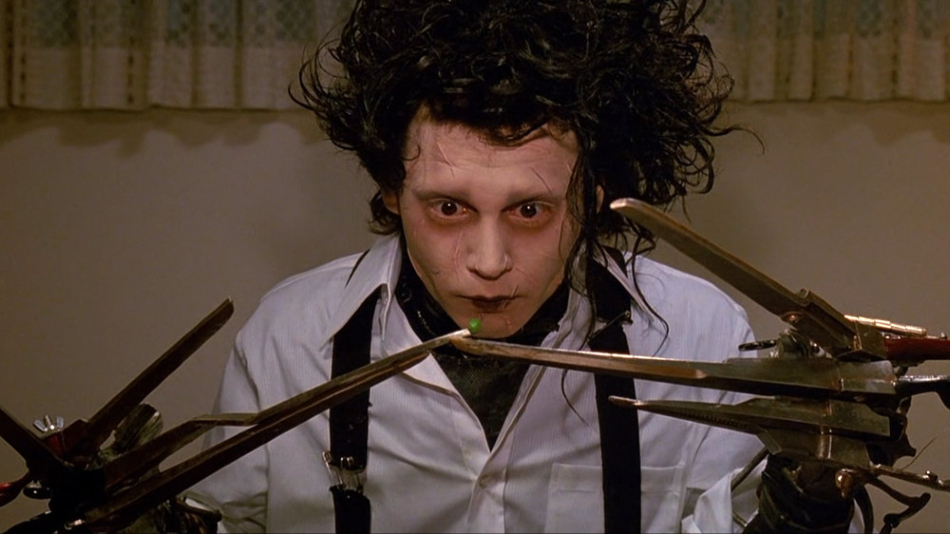 In the first of his nine (so far) collaborations with director Tim Burton, Depp portrayed the titular character in this extremely offbeat dramedy. The pale, mostly-mute, blade-fingered science experiment marked the first time Depp went against the heartthrob image he had cultivated up to that point in his career, but it certainly wouldn’t be the last. 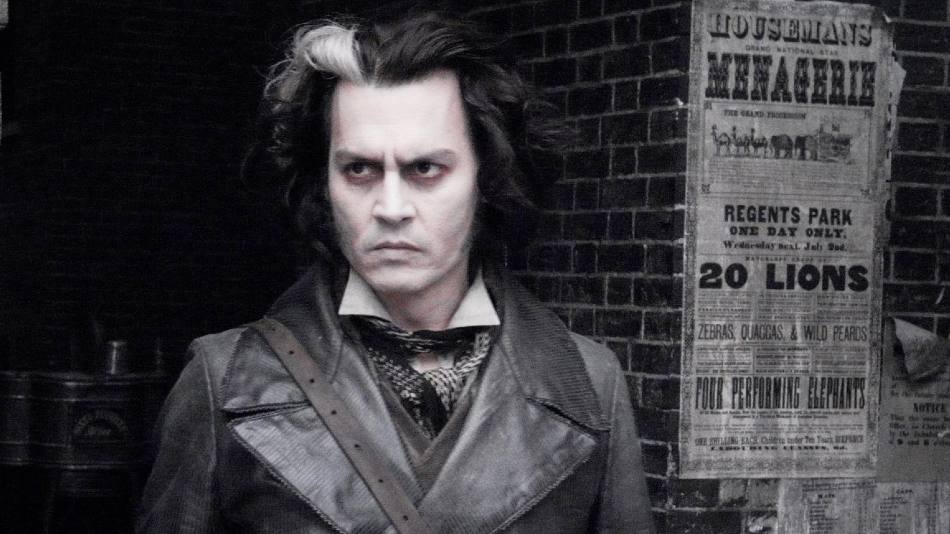 Another Burton collaboration (in case you couldn’t tell from Depp’s goth look), the Broadway musical adaptation Sweeney Todd: The Demon Barber of Fleet Street saw Depp win his first — and so far only — Golden Globe Award for his portrayal of a singing, murderous barber who bakes his victims into pies. 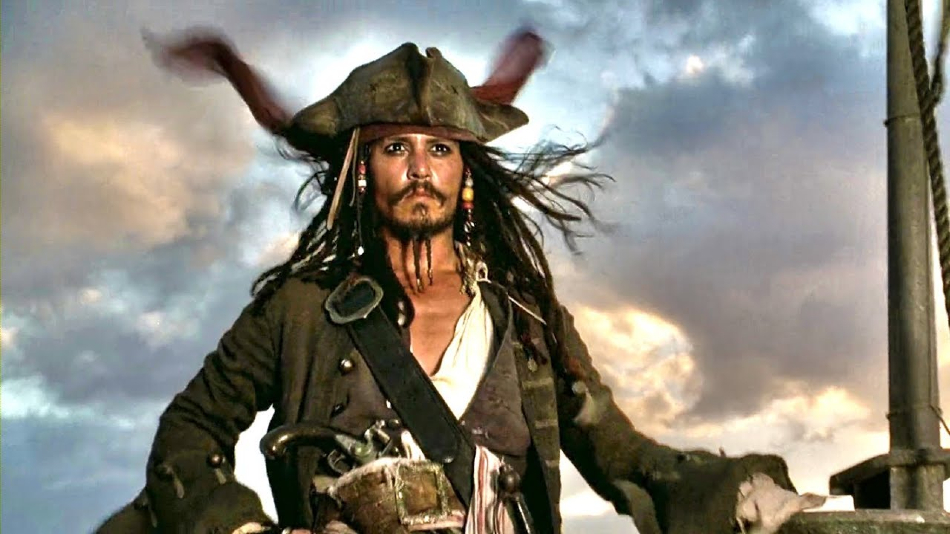 After five films with the character, we’ve all been desensitized to Depp’s portrayal of the Disney pirate, but it’s hard to overstate just how weird Jack Sparrow was when the character debuted in 2004’s Pirates of the Caribbean: The Curse of the Black Pearl. Wearing eyeliner, slurring his words, and strutting with a gender-fluid swagger, Jack Sparrow was unlike any movie pirate anyone had ever seen. 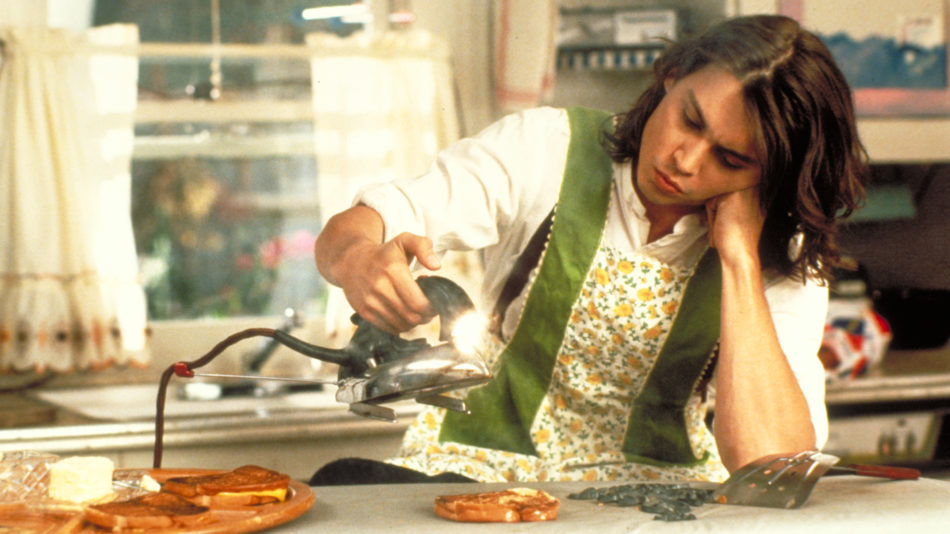 Not all of Depp’s roles require makeup and a physical transformation. In Benny & Joon, Sam looks just like Depp — he just happens to be extremely eccentric with a probably unhealthy obsession with silent film stars like Buster Keaton. You know, a typical ’90s guy. 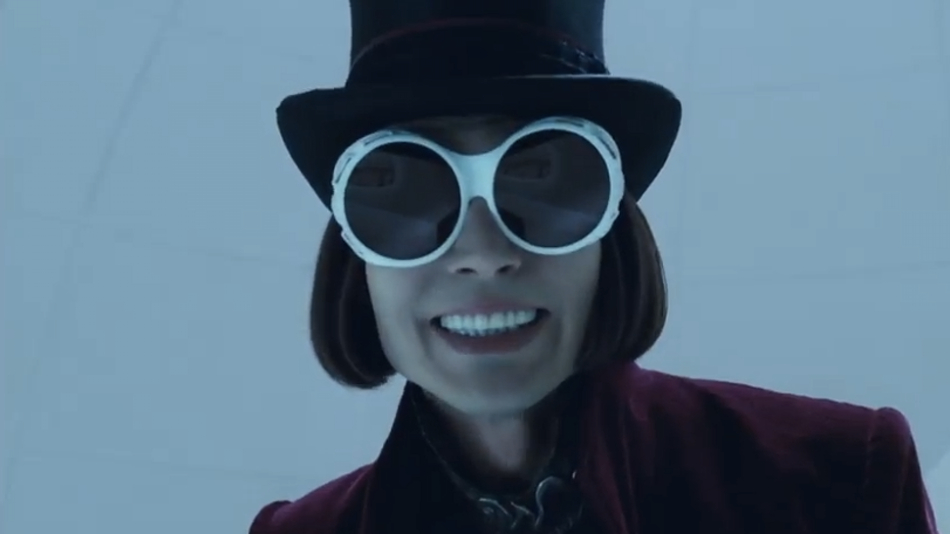 Gene Wilder’s portrayal of Willy Wonka in 1971’s Willy Wonka and the Chocolate Factory always had a certain darkness bubbling under the surface, but he kept it well hidden. Depp did no such hiding when he played the character in Burton’s 2005 reboot, Charlie and the Chocolate Factory. Portraying the chocolate maker as a deranged psychopath affected with a sort of arrested development, Depp’s Wonka quickly became the stuff of nightmares. 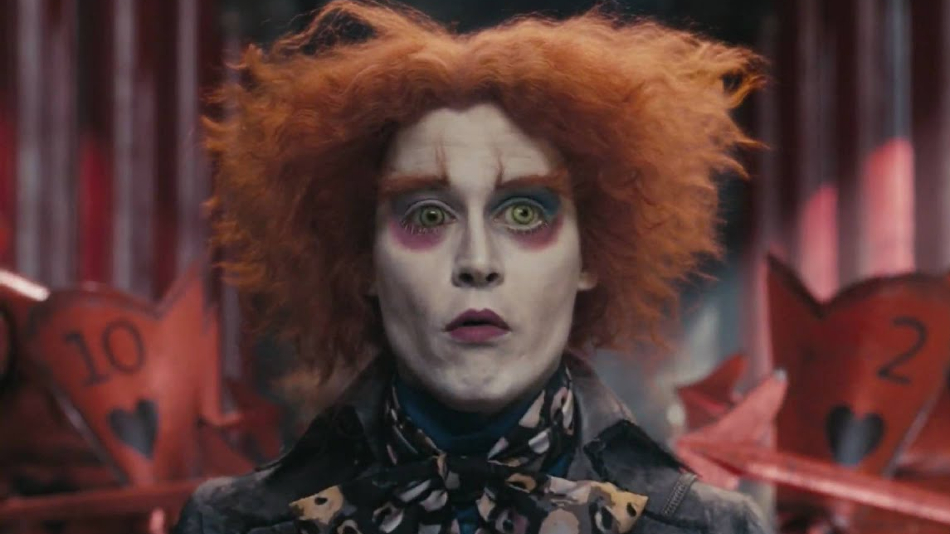 Tim Burton really knows how to pull the weirdness out of Depp. In the director’s Alice in Wonderland adaptation from 2010, and in its 2016 sequel, Depp played the classic Lewis Carroll character as a happy-go-lucky and bizarre-looking revolutionary with an insane side that threatened to spring forth at any moment. 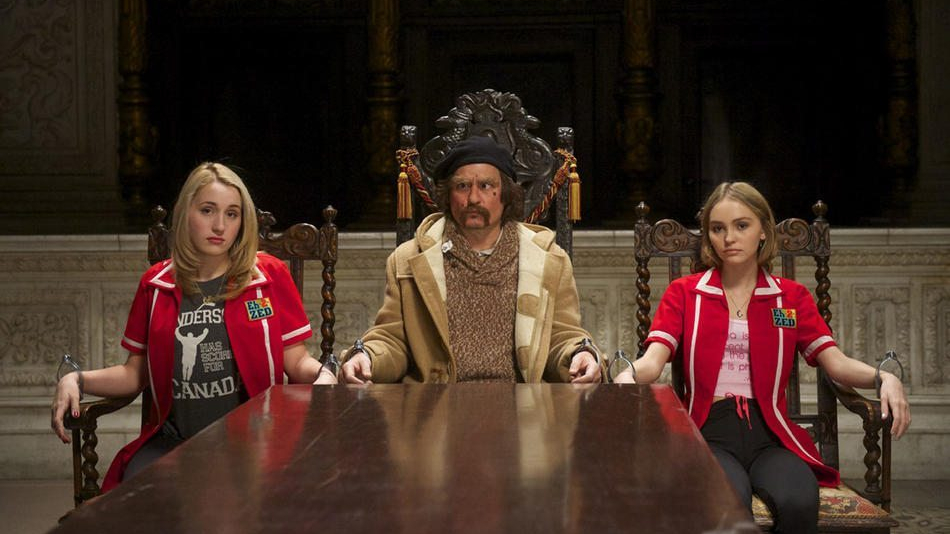 Probably the least-known role on this list, Depp cameoed in the Kevin Smith films Tusk and Yoga Hosers (both of which featured his daughter, Lily-Rose Depp) as a Quebecois detective with a ludicrously prosthetic face and an even more ludicrous French-Canadian accent.

You can see Depp do his best Buster Keaton impression in Benny & Joon, airing Thursday, Jan. 16 at 8 pm/7 C on THIS.