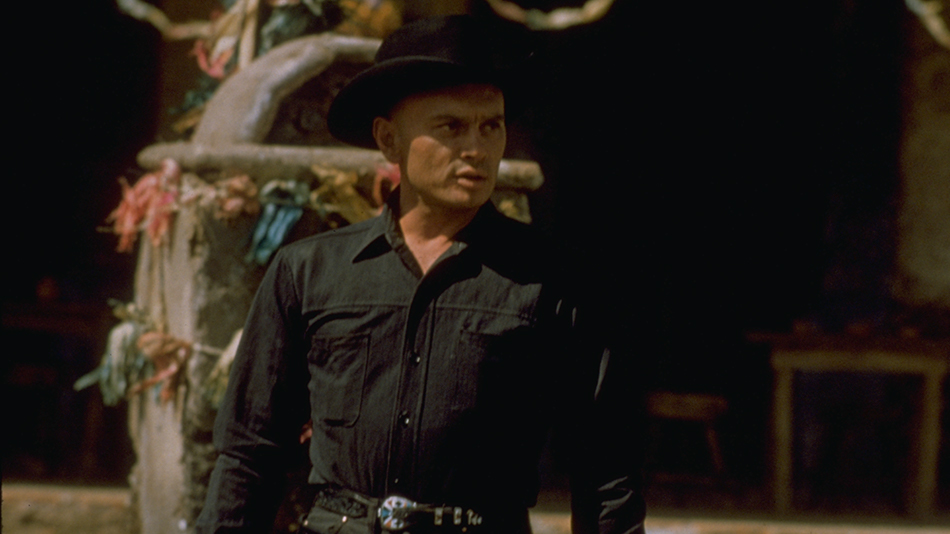 The 7 Greatest Western Actors of All Time

The cowboy is one of the most recognizable figures of Hollywood. For nearly as long as movies have existed, so have Westerns, and though the genre’s popularity has ebbed and flowed over the years, no one can deny the impact that Westerns have had on the film industry and on pop culture at large. But Western movies are only as good as the stars that bring them to life, and over the decades, a number of actors have cemented themselves as the most iconic of the Wild West. With that in mind, THIS has put together a list of the greatest Western actors of all time, so take a look below and see if your favorite Hollywood cowboy (or cowgirl) made the cut. 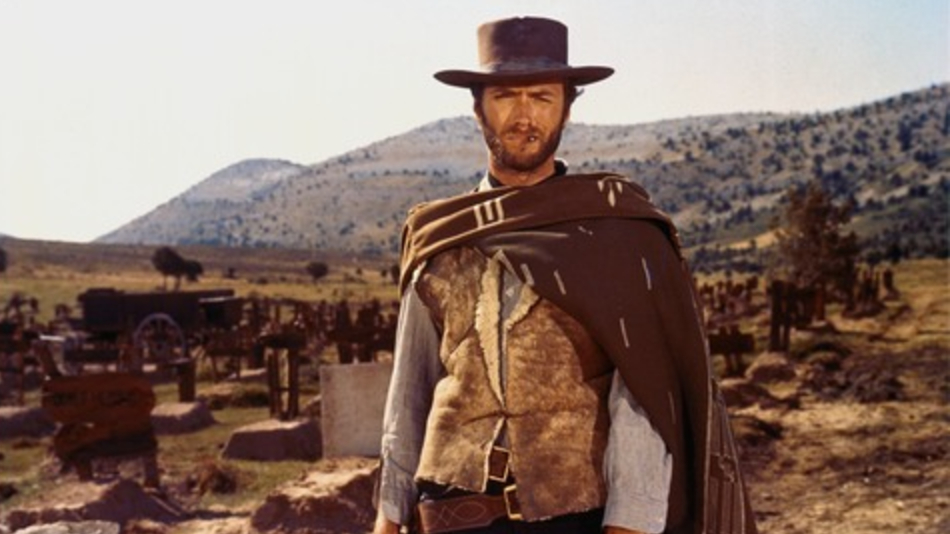 When most people think of a Western actor, Eastwood is probably the first person who comes to mind. The grizzled actor is arguably the biggest star on this list, and though his lengthy career includes iconic roles in many genres, it’s the Western for which Eastwood remains best known. Early in his career, Eastwood’s strong, silent type epitomized the archetypical hero of the Spaghetti Western era with his role as the Man With No Name in Sergio Leone’s “Dollars Trilogy,” and decades later he proved that type of protagonist — and Westerns in general — were still relevant in 1992’s Unforgiven. 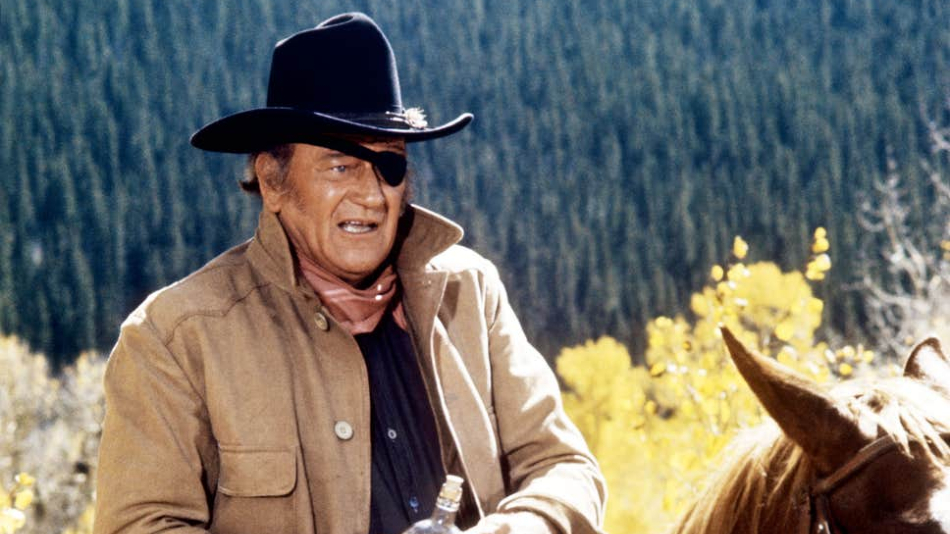 If Eastwood isn’t the first name that pops in your head you hear the words “Western star,” then it’s almost certainly John Wayne. Wayne is so inseparable from his myriad of cowboy roles that it’s nearly impossible to picture him playing anything else. Wayne starred in a ton of Westerns spanning across the mid-twentieth century and managed to find iconic roles in practically every decade in which he worked. With lead roles in Stagecoach, Red River, The Searchers, The Man Who Shot Liberty Valance, How the West Was Won, and True Grit, it can easily be argued that no one has appeared in more must-see Westerns than Wayne. 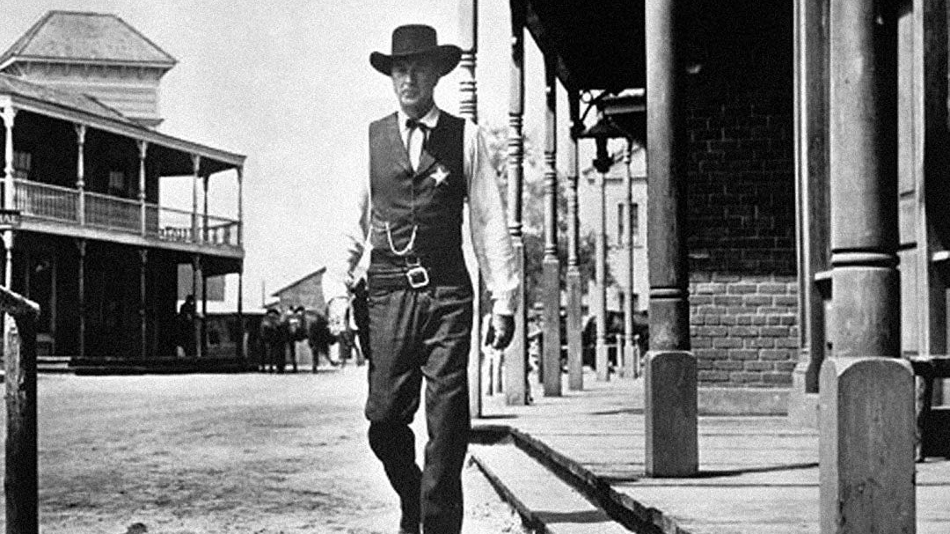 Cooper’s heyday was earlier than the other actors on this list, having been a silent film star before transitioning into talkies. As such, several of Cooper’s Westerns are on the older side, and are more likely to be ignored by modern audiences. But at least one of Cooper’s Cowboy efforts from later in his career has stood the test of time, and his performance is a big reason why. 1952’s High Noon is considered one of the greatest Westerns ever made, with Cooper leading the way as an unlikely protagonist. An over-the-hill sheriff who fails in his attempts at putting together a posse to defend his town but vows to protect it against all odds nonetheless, Cooper’s selfless heroism remains the ideal for any self-respecting Hollywood cowboy. 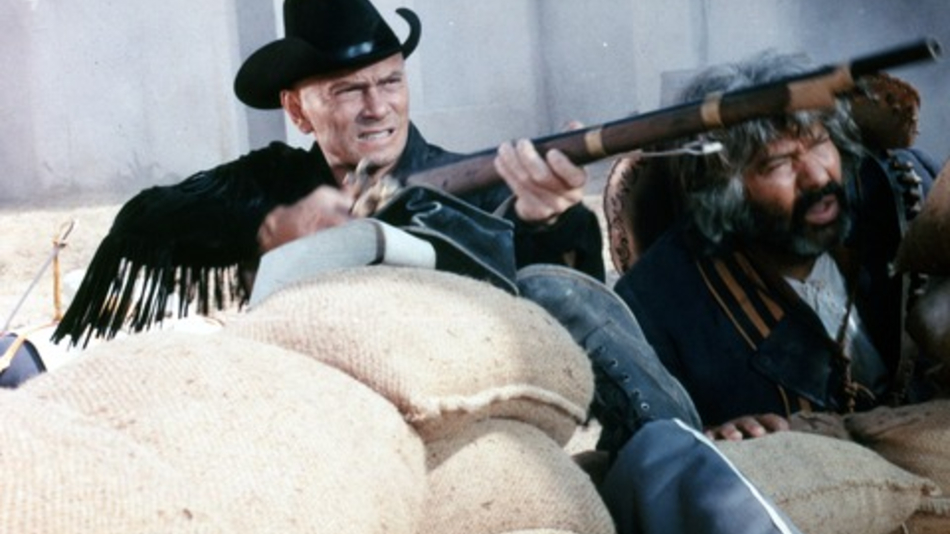 Yul Brynner was hardly the typical Hollywood Western star. A Russian-born immigrant with a completely bald head and exotic looks, Brynner didn’t exactly fit the cowboy stereotype of his day. And yet, the actor was stellar in his Western roles, partly because he was so different from his contemporaries. Brynner had a modern coolness about him that translated well to Westerns, as you always felt that everything would work out fine with him in command. Add to that his landing lead roles in stellar films like The Magnificent Seven, Westworld, and Invitation to a Gunfighter, and you’ve got yourself a Western icon. 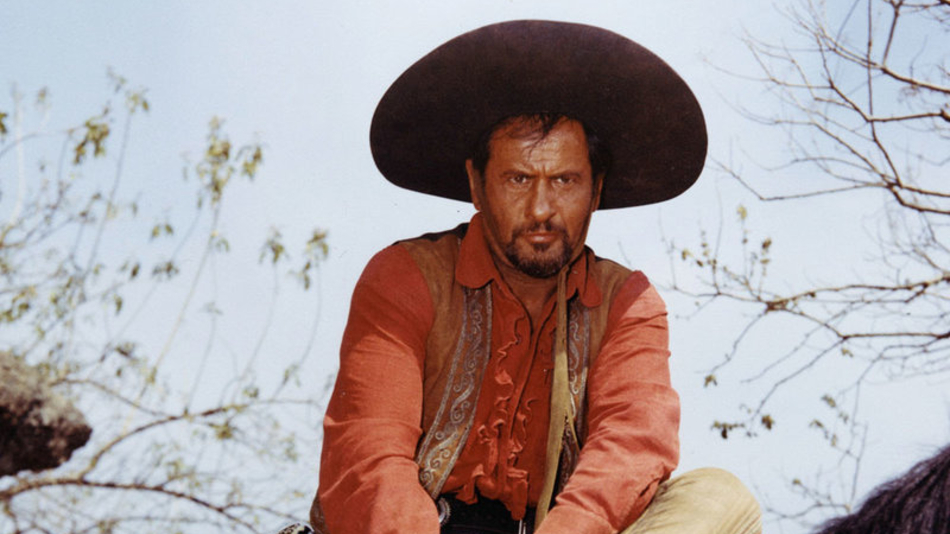 Most iconic Western stars are remembered for their heroic roles, but not Wallach. This talented actor is best remembered for his villainous turns, such as the vicious lead bandit in The Magnificent Seven — which saw him square off against Brynner — and a notorious outlaw in How the West Was Won. Wallach was able to embody characters that audiences love to hate better than anyone, and a Western is only as good as its bad guy. 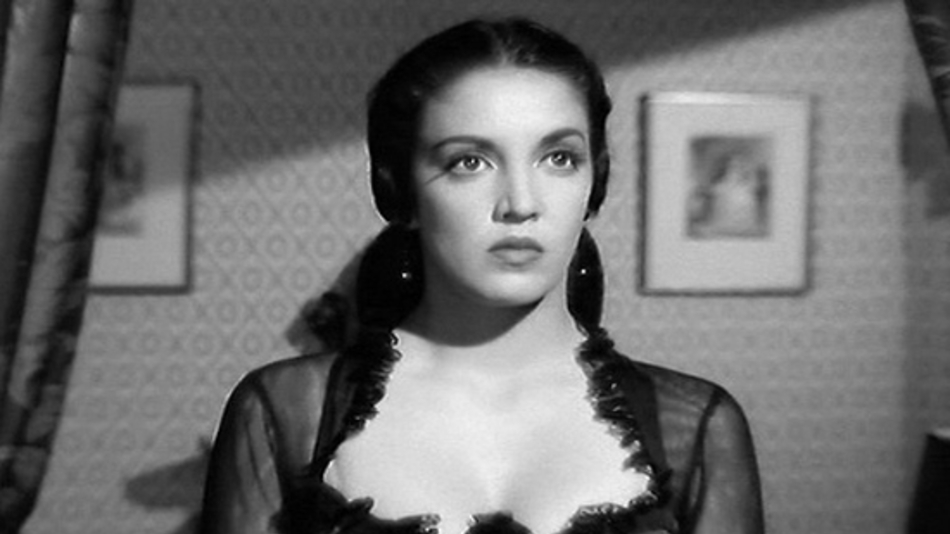 Male actors tend to receive the lion’s share of the glory when it comes to Westerns, but the genre absolutely would not be the same without its female stars. And one of the brightest was definitely Mexican actor Katy Jurado. Taking on complex roles that broke stereotypes, like the independent and wealthy Helen Ramirez in High Noon, Jurado helped to blaze a trail for other minority actors to follow, and her legacy remains important to this day. 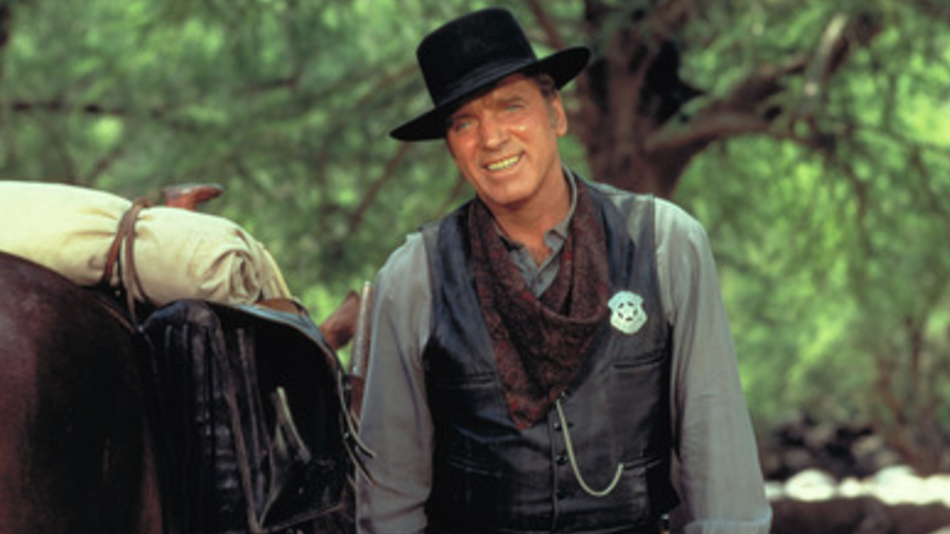 Burt Lancaster could do it all. He could be the tough guy, the romantic heartthrob, even an Apache warrior. Lancaster pretty much did it all when it came to Westerns, but the one thing all his roles had in common was his uncanny ability to command the audience’s attention at all times. And while his Westerns may not rank among many critics’ lists of the best ever like the other stars on this list, Lancaster’s extensive and diverse work in the genre as important as anyone’s.

Put on your cowboy hat and tune into THIS on Dec. 18 at 5 pm/4 C to catch Yul Brynner in Invitation to a Gunslinger, followed by Burt Lancaster in Lawman. See our schedule here for more information.