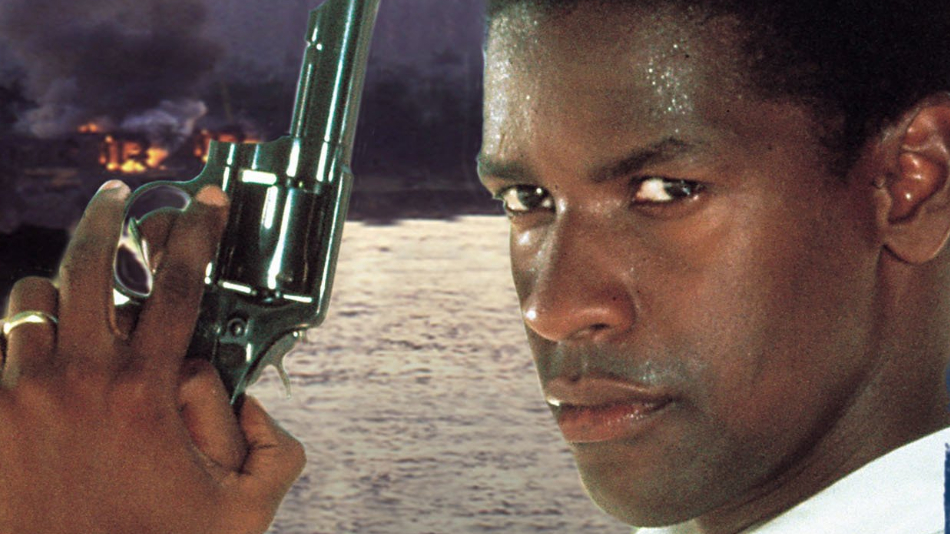 The 6 Coolest Characters of Denzel Washington

Few actors are capable of playing it cool quite like Denzel Washington. The guy could read the phonebook (assuming he was still able to get a hold of one) and make it seem like he’s having a ball, but which of Denzel’s roles are the absolute coolest? We’ve scoured through the actor’s filmography to come up with what we think are the six coolest characters of Denzel Washington, so take a look below for a seriously hip dose of style and attitude.

1. Robert McCall in The Equalizer 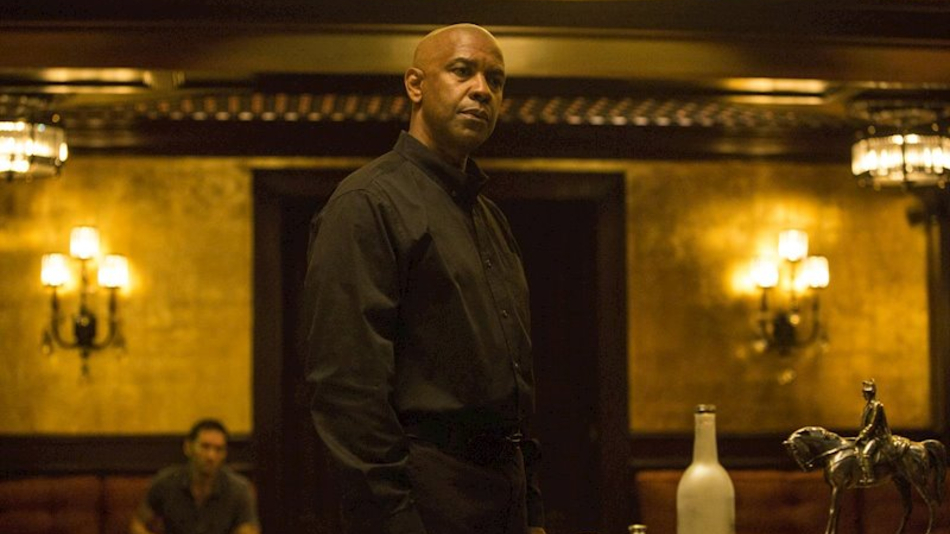 This is certainly one of Denzel’s most iconic characters considering it’s the only one he’s played twice, as The Equalizer 2 is the actor’s sole sequel to date. You can’t blame Washington for wanting to step back into the role of a badass former Marine known as “The Equalizer,” as it’s the closest the star has come to playing an outright action hero. With a penchant for revenge and a particular set of skills that turn bad guys into little more than a nuisance, McCall could make even Taken‘s Liam Neeson envious. 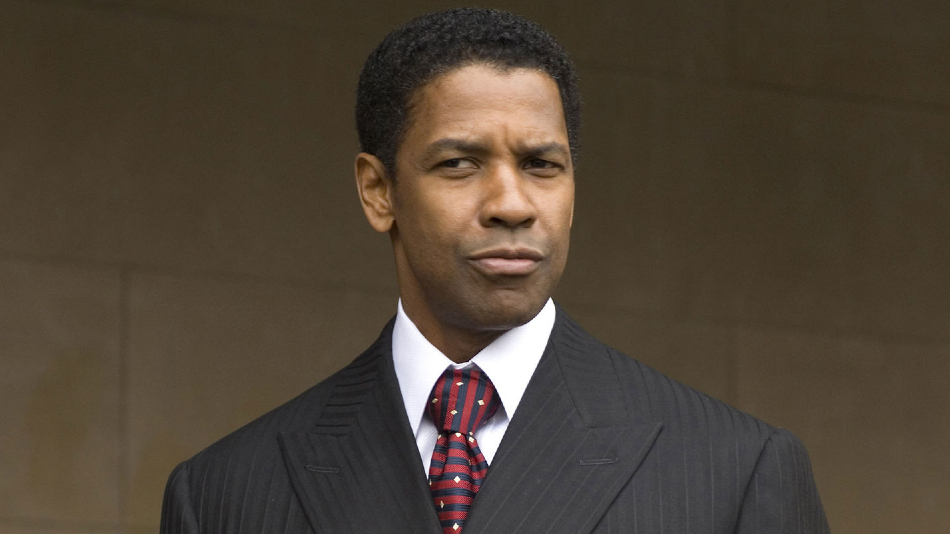 Heroin dealer/gangster/murderer Frank Lucas is a seriously bad guy, and while we certainly don’t condone what he did (this movie is based on a true story), we can’t help but love Denzel’s portrayal of him. From his style to his swagger to his smarts, Lucas is one cool cat.

3. Xavier Quinn in The Mighty Quinn 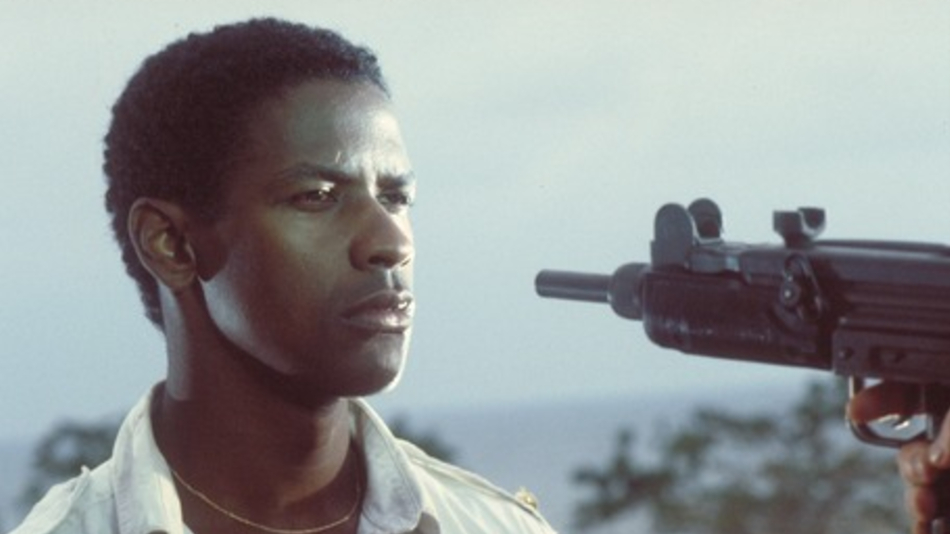 An early Denzel performance that remains a unique role against his larger body of work, this character is the epitome of ’80s cool. Weird and catchy name? Check. Cop at an exotic locale (in this case, a Caribbean island)? Check. Knows when to crack wise and when to get serious? Check. All that’s missing is the red Ferrari (we’ll assume it’s in the shop).

4. Keith Frazier in Inside Man 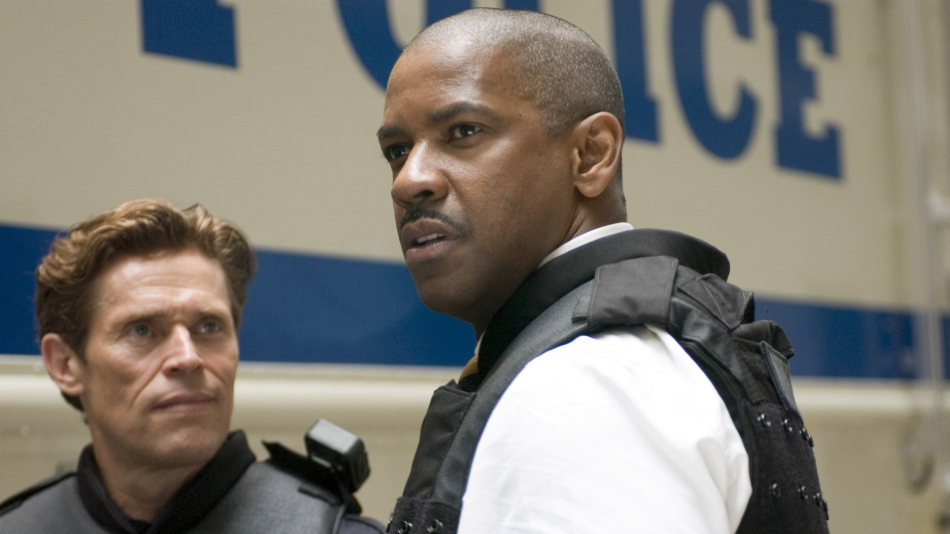 If you’ve got a hostage situation that needs resolving, this is the guy you call. It takes a cool head to negotiate with genius-level bank robbers, an even cooler head to confront said robbers head-on, and pure ice water running through your veins to stand up to your superiors in order to uncover a conspiracy involving one of the most powerful people in New York. Frazier does all of that without breaking a sweat. 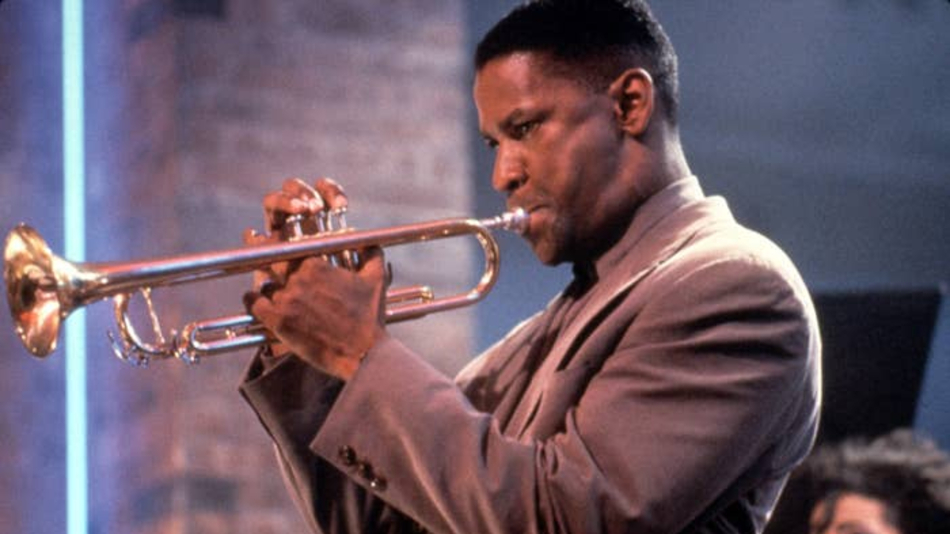 It’s a pretty well-documented fact that jazz musicians are effortlessly cool, and Bleek is no exception. The character certainly has his ups and downs throughout this film, but when he’s blowing into that trumpet on stage? Good luck finding anybody cooler. 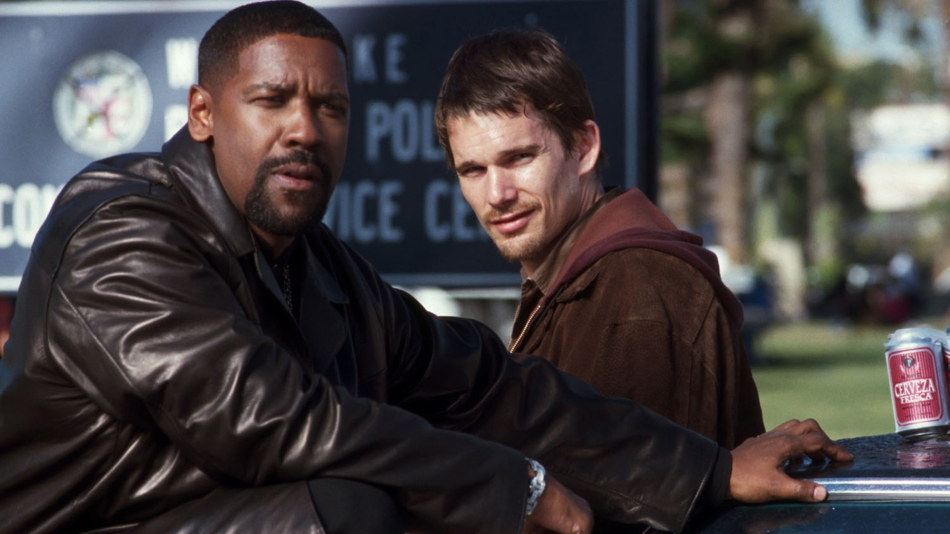 Another bad guy, though maybe not rising to the level of Frank Lucas, Alonzo is one of Washington’s best-known roles. A crooked cop who does what he wants, when he wants, Alonzo should be intensely unlikable. But Washington’s performance, coupled with a number of endlessly quotable lines, make the character a fan-favorite and one of the coolest villains to ever grace the silver screen.

If this list has put you in the mood for some cool Denzel, then be sure to check out THIS’s showing of The Mighty Quinn on Saturday, December 21. See our schedule here for more details.