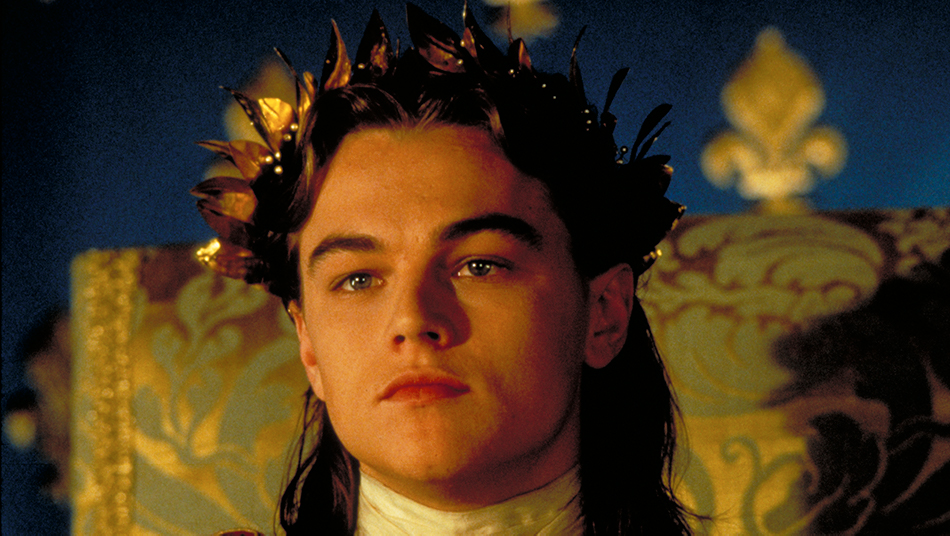 The Leonardo DiCaprio of today is far different from the Leo of the ’90s. Today’s DiCaprio is a perennial Oscar-favorite, known for his careful and infrequent film selection along with being one of the few big stars to never sell out and do a superhero or franchise movie. His last three films — Once Upon a Time… in Hollywood, The Revenant, and The Wolf of Wall Street — were spread out over six years. All three resulted in Best Actor Oscar nominations, including DiCaprio’s first-ever win for The Revenant. But back when his career was first starting out in the ’90s, DiCaprio was a totally different beast. He had not yet found his niche as an esteemed thespian and critical darling. He wasn’t yet the muse for auteurs like Martin Scorsese and Quentin Tarantino. He was a teen heartthrob who happened to be very good at acting, but seemed unsure of what type of path his career should take.

DiCaprio appeared in 12 films during the ’90s, compared to 9 in the 2000s and just 8 in the 2010s. And unlike his work over the past two decades, the bulk of his ’90s work was not in Oscar-nominated dramas. His first roles were in cheesy horror movie Critters 3 and erotic thriller Poison Ivy, but as a young actor just getting his start in the business, it’s to be expected that he should take whatever roles he could get. But it didn’t take long for him to show his talent. By DiCaprio’s third film, he landed his first plum role and made the most of his opportunity. Starring as a teen trying to get out from under the thumb of his abusive stepfather (Robert De Niro) in This Boy’s Life, DiCaprio earned the first critical acclaim of his young career. His next film, What’s Eating Gilbert Grape, would take him to even greater heights. The then-19-year-old earned his first-ever Oscar nomination for his role as the mentally-handicapped brother of Johnny Depp’s titular protagonist in the 1993 drama.

Following this early critical success, DiCaprio’s career took him in all sorts of different directions. He starred in the drug drama Basketball Diaries, as well as the Western flop The Quick and the Dead. He played a gay poet in the critically-panned drama Total Eclipse, and became a teen idol thanks to his titular role in the very ’90s and very glossy Romeo + Juliet. He then re-teamed with De Niro, along with fellow icons Meryl Streep and Diane Keaton, in the critically-acclaimed drama Marvin’s Room. 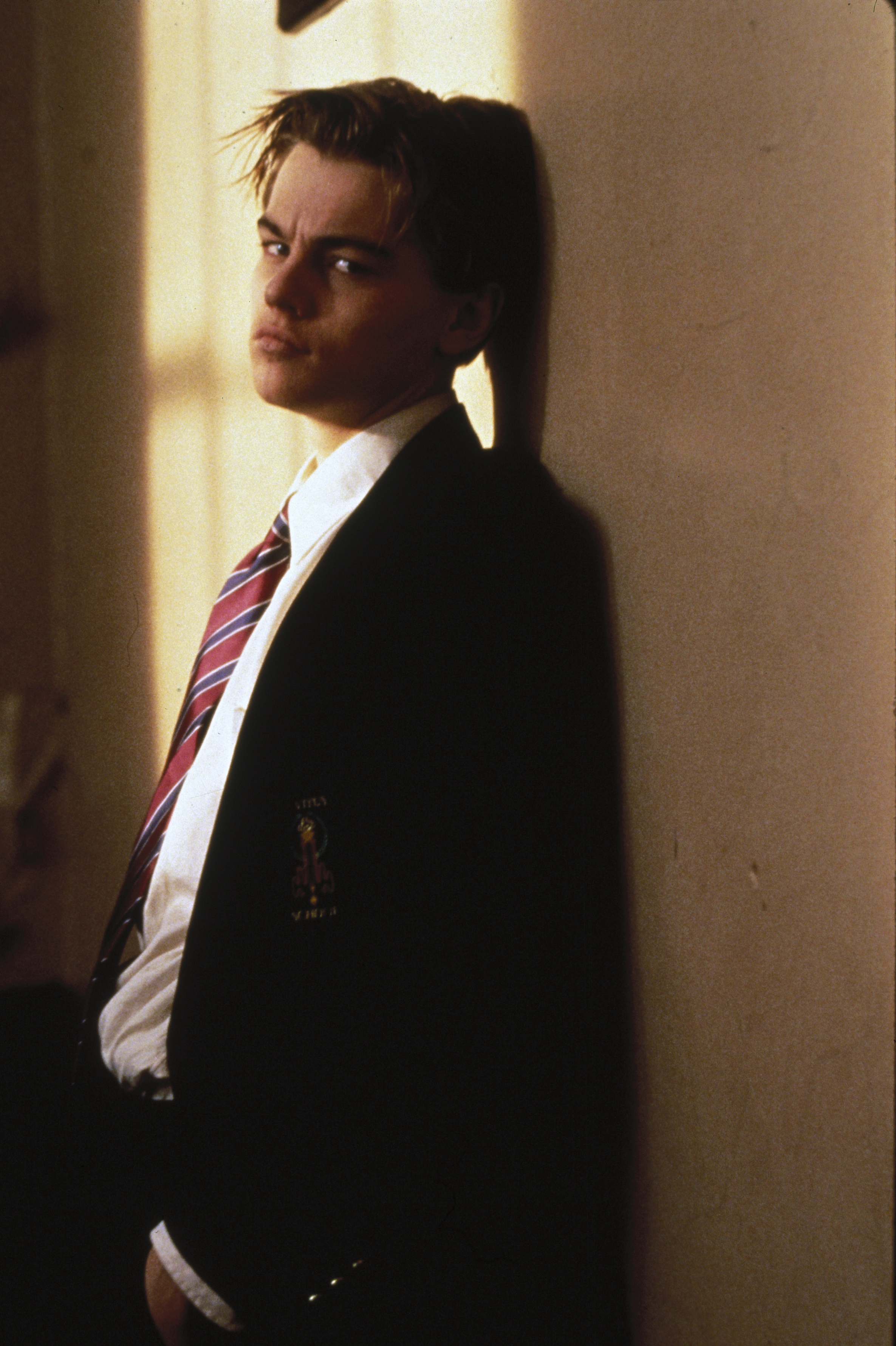 In 1997, DiCaprio’s career took off into the stratosphere with his role as Jack Dawson in James Cameron’s Titanic. The film became the most successful of all time, and DiCaprio suddenly found himself cast in the real-life role as one of the world’s biggest stars. With his career now under a microscope, DiCaprio closed out the decade by starring in a pair of unexpected and somewhat risky films. He played dual roles in the bonkers historical action drama The Man in the Iron Mask, and appeared as part of an ensemble in the Woody Allen film Celebrity.

The following decade would be the one where DiCaprio seemed to figure it all out, beginning a remarkable run of acclaimed Oscar-worthy dramas in the 2000s. But the actor’s ’90s work remains fun to look back on to see just how this acting legend came to be.