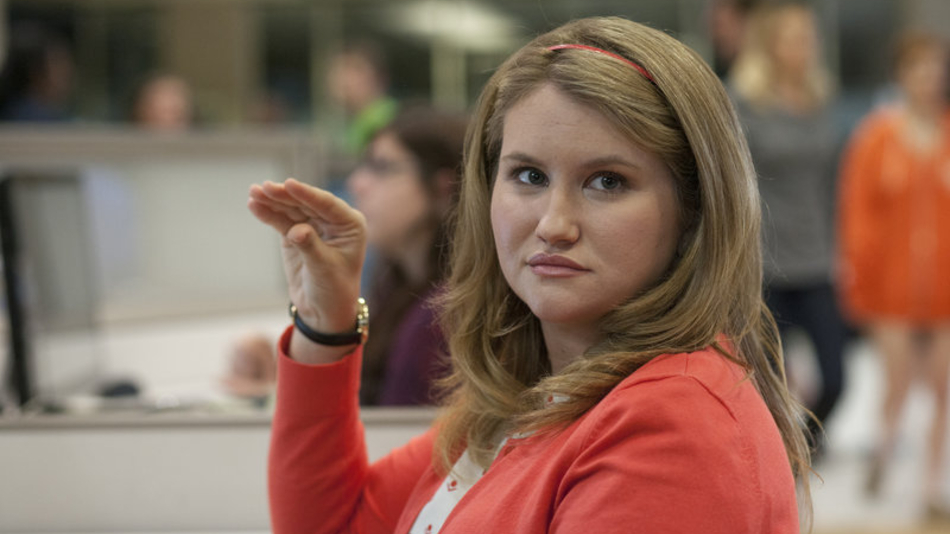 In case you’re still pinching yourself in disbelief over the fact that a third Bill & Ted movie is actually happening, star Jillian Bell is here to assure you that you’re not dreaming.

Bell is set to appear in Bill & Ted Face the Music as Dr. Taylor Wood, the therapist to the families of both Bill (Alex Winters) and Ted (Keanu Reeves). Bell recently spoke with Yahoo! about the upcoming film, and while she was careful not to reveal any spoilers, she wasn’t shy about sharing how big of an impact the movie had on her.

“Oh gosh, I’m trying to remember what’s out there for me to say,” Bell said. “I will just say I got to be there the first day they got back into character and it was really cool to watch them. Especially rehearsing, off to the side together. They were walking down the hall and I was behind them and they were running lines and I was like: ‘I can’t believe I get to be here right now.’ It’s like those little moments where you just go: ‘I get to be around my heroes that did this while I was growing up.'”

The new film is the very long-awaited follow-up to the 1989 comedy Bill & Ted’s Excellent Adventure and its 1991 sequel, Bill & Ted’s Bogus Journey. Face the Music revisits the dimwitted titular duo, now middle-aged, who are informed by a time-traveler that they must compose a song to save the world. Obviously, for the two lead members of the legendary Wyld Stallyns, such a task should be no sweat — but we’re betting a few complications arise.