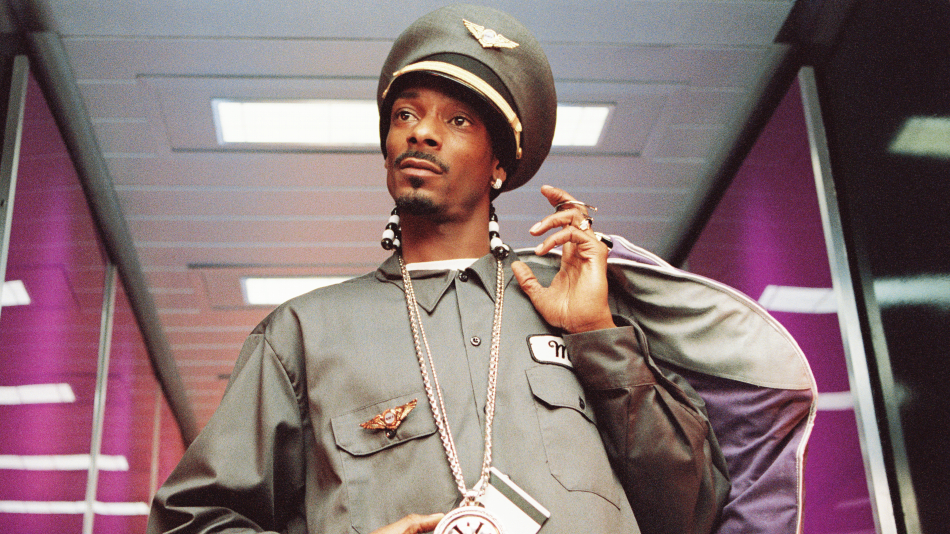 Snoop Dogg the Actor: The Rapper’s Most Memorable Movie Roles

Snoop Dogg is one of the world’s most celebrated and recognized rap artists. He has sold over 37 million albums worldwide, is a 16-time Grammy-nominee, and is both an early hip hop pioneer and relevant in the genre today. But in addition to his music career, Snoop Dogg has also carved out a nice second career for himself as an actor. He has appeared in dozens of films since the late ’90s, and his skills as an actor are severely underrated. Don’t believe us? Take a look below at Snoop’s most memorable movie roles, and you’ll be rapping a different tune.

Snoop couldn’t have picked a more perfect picture in which to make his film debut. In this stoner comedy starring Dave Chappelle, Snoop cameos as a “scavenger” — someone who only shows up when people are smoking marijuana in the hopes of getting high himself. Snoop’s love for reefer is well-known, so his hilarious turn here was especially on-brand.

One of Snoop’s larger roles in a studio film, the Doggfather plays pimp/police informant Huggy Bear in this comedy reboot of the ’70s police TV series. Naturally, Snoop plays his role cool as a cucumber, and manages to steal every scene he’s in with comedy heavyweights Ben Stiller, Owen Wilson, and Vince Vaughn.

In this goofy and raunchy Kevin Hart comedy about a particularly fly airline, Snoop portrays the airline’s captain — and he is without question the smoothest pilot in the sky.

While the bulk of Snoop’s film appearances have been in comedies (he is a funny guy, after all), he’s shown off some dramatic acting chops, too. By far his meatiest role to date was in this coming-of-age drama from the late legendary director John Singleton. Snoop plays a gangster fresh out of prison in South Central Los Angeles — a role that hits close to home to the actor’s own troubled youth.

Not afraid to take risks with his acting roles, Snoop even starred in his own horror film. Portraying a murderous gangster who returns from the grave to wreak havoc on his old neighborhood, Snoop walks a fine line between horror and camp in this modern-day blaxploitation film.