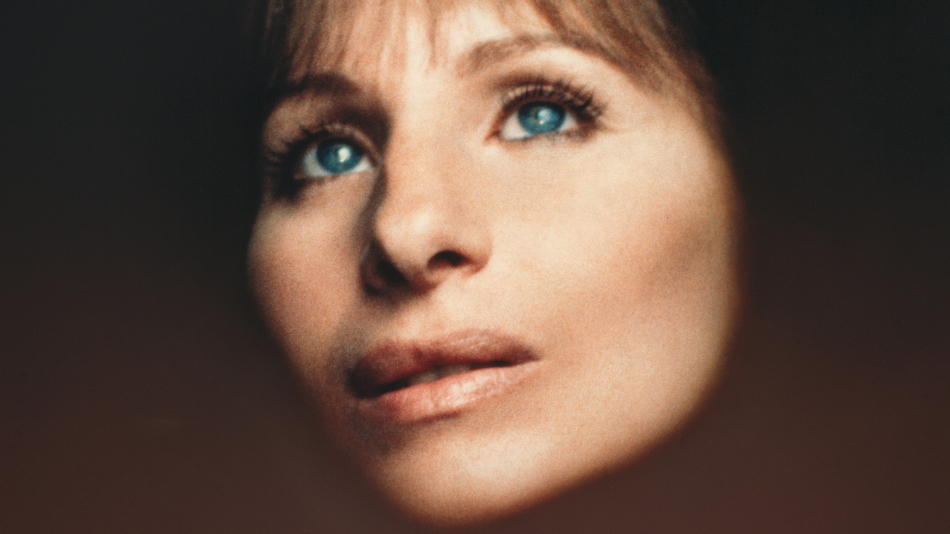 When you think of celebrities, odds are that your mind will conjure up people who belong to one of two professions: actors and singers. Movie stars and rock/pop stars have long been represented the ideal of the Hollywood Dream that so many kids grow up idolizing. But some celebrities who have achieved success in one of these fields still aren’t satisfied, and so they cross over into the other to try their luck at a new career. Much of the time, the results are disastrous, but a few singers have managed to find arguably as much success in front of a camera as in a recording studio. These double-threats are a rare breed, but they’re world-class entertainers, and you’ll find six of the best examples of them below.

Streisand is one of the most successful recording artists in history, and is the only person to ever have a number one album in six different decades. She became a singing sensation first in the early 1960s with hits like 1964’s “People” before making the leap to acting in 1968’s Funny Girl. She won a Best Actress Oscar for her role in the film, and later won a Best Director Golden Globe for her 1983 hit Yentl.

The Chairman of the Board is one of the most legendary singers of all time, with a career that kept him relevant from the 1930s through the 1990s. But it was his film work that helped make Sinatra the biggest star in the world in the 1950s and 1960s, winning a Best Supporting Oscar for his role in 1953’s From Here to Eternity and starring alongside his pals (and fellow singers) Dean Martin and Sammy Davis Jr. in 1960’s Ocean’s Eleven.

Cher kicked off her music career as one-half of the flower-powered duo Sonny & Cher in the 1960s before becoming a highly-successful solo star in the 1970s. In the ’80s, Cher turned her focus to acting and it paid off big time when she won the Oscar for Best Actress for her performance in 1987’s Moonstruck.

Hudson burst onto the scene in 2004 when she competed in the third season of the reality TV singing competition American Idol. Hudson had a disappointing seventh-place finish on the show, but she used her new notoriety as a singer to land a role in the 2006 drama Dreamgirls. The movie was Hudson’s first professional acting role, and it was a good one, winning her the Oscar for Best Supporting Actress.

Before being overtaken by Sinatra, Bing was the biggest star of the mid-twentieth century. The crooner was arguably the most popular recording artist from the 1930s through the 1950s, and his 1941 recording of “White Christmas” is still the best-selling single ever. But Crosby’s acting career is nothing to sneeze at either, with his blockbuster string of “Road To” movies with Bob Hope and his Oscar-winning turn in 1944’s Going My Way.

Midler first found success on Broadway, combining acting and singing in 1967’s Fiddler on the Roof. She then began a recording career, winning the Grammy for Best New Artist with her 1972 debut album The Divine Miss M. At the end of the decade in 1979, she made her film debut in The Rose, which earned her an Oscar nomination for Best Actress. She would later earn a second Best Actress Oscar nomination for 1992’s For the Boys and land a cult hit with the 1993 Halloween film Hocus Pocus.

You can watch a trio of singers-turned-actors on THIS on Monday, May 18. Starting at 10 am/9 C, catch Barbara Streisand in Yentl, followed by Bette Midler in Jinxed!, and Mermaids, starring Cher.