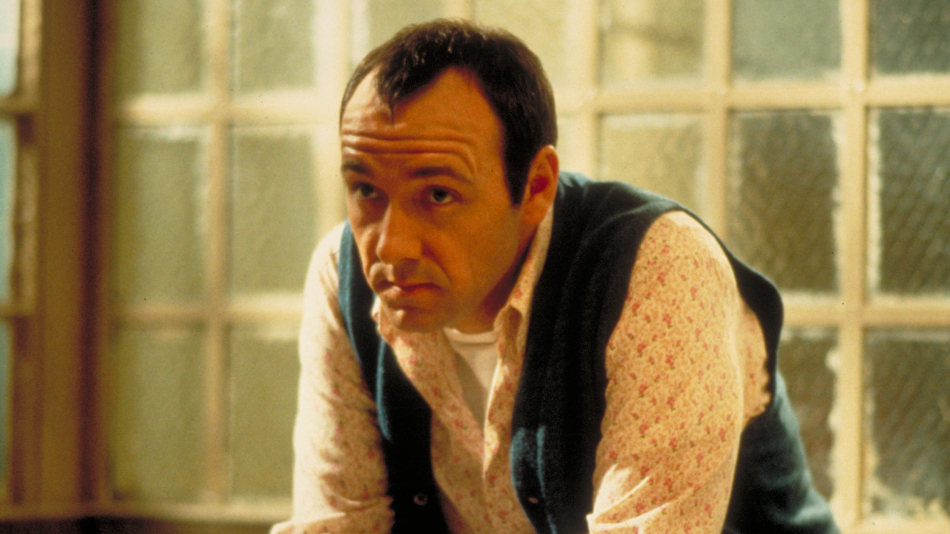 Six Movies with Twist Endings That Literally Everyone Knows

Over the last handful of years, spoiler alert culture has become notorious online. Fans frequently lose their minds if the ending to a movie is spoiled by some troll before they’ve had the chance to see it, and even some filmmakers have joined the crusade against spoilers by asking people not to discuss their movies’ endings until everyone has had a chance to watch them. Spoilers have a way of really angering movie fans, but for a select group of films, they are meaningless. That’s because these movies, we’ll call them “The Unspoilerables,” have such iconic twist endings that literally everyone knows them — whether they’ve seen the films or not.

So which movies make up The Unspoilerables? Take a look below at six films that never require a spoiler alert.

M. Night Shyamalan became known as the twist ending director thanks to this 1999 film about a kid who sees dead people. Even if you’ve never seen the movie, you know that Bruce Willis was dead the whole time.

Alfred Hitchcock has a number of films that are iconic, but Psycho may be his best-known. That’s due in part to the score, in part to the iconic shower scene, and in part for the ending that reveals Norman Bates’ mother has been dead for a decade.

One of the biggest cult movies ever, Fight Club is known for its first rule of “don’t talk about Fight Club.” But that rule definitely doesn’t apply to the movie itself, because you’d struggle to find someone who hasn’t heard that Brad Pitt is just a figment of Edward Norton’s imagination in the film.

4. Planet of the Apes

Can you imagine watching this movie today and not knowing that the whole thing takes place on Earth in the future? Heck, the modern blockbuster prequel series is based entirely on the notion that you know this plot point going in.

5. The Empire Strikes Back

You can stop any person on any street in any country in the world and ask them who Luke Skywalker’s father is, and odds are they’re going to tell you Darth Vader (or whatever Darth Vader translates to in their respective language). Vader’s reveal to Luke isn’t just a memorable twist ending, it’s one of the most iconic movie moments ever.

Who is Keyser Söze? There was a time a couple of decades ago when that question carried some weight, but in 2020 everyone knows that the notorious criminal mastermind is Kevin Spacey.

Even though you obviously know how it ends, you should still check out The Usual Suspects on THIS, airing Friday, May 8 at 5:30 pm/4:30 C.