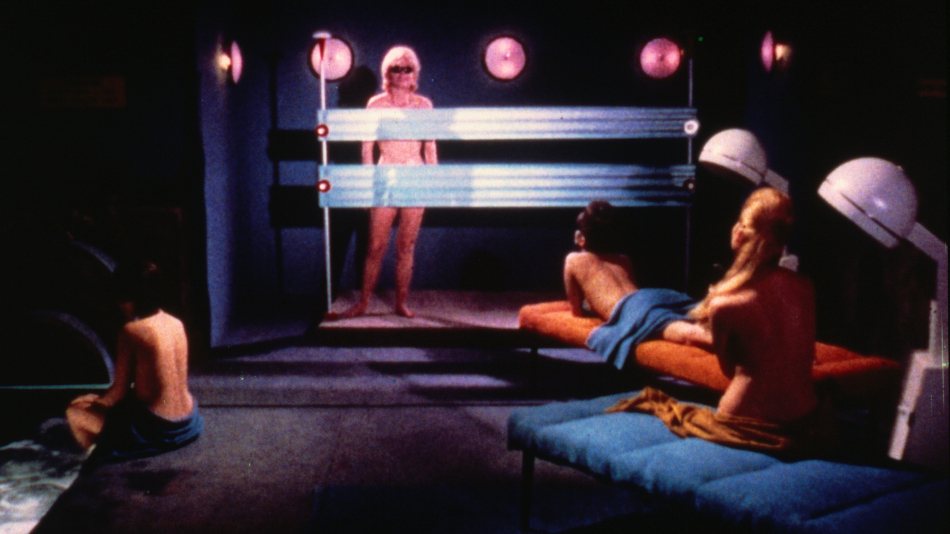 Let’s be honest: 2020 sucks. After kicking off the year with a continent on fire and the threat of a new world war, the world has now settled into a global lockdown caused by a viral pandemic. People are scared and bored, and unfortunately, a return to normalcy seems a long way off. But you can take solace in one fact: it could always be worse. Take the seven movies below. They all take place in the future, and they all depict horrible realities that are even worse than what we’re experiencing now. So go ahead and forget about the present with these seven movies about the future.

In this 1956 sci-fi film, astronauts returning to the Earth somehow end up in the year 2508 to find that nuclear war has left the world crawling with monsters and turned humans into primitive mutants.

In perhaps his least 007-like performance, Sean Connery plays the mustachioed and scantily-clad Zed in the year 2293. Zed’s people, the Brutals, are ruled over by the immortal psychic-powered Eternals, who exert their control via a giant flying stone head deity called Zardoz. You know, that old chestnut.

Despite its title, which comes from a Jules Verne story, this ultra-low budget ’60s movie doesn’t actually take place in the year 2889, and that’s part of its charm. Instead, the film takes place in a near-future when nuclear war has wiped out most of humanity — and created a race of ravenous mutants.

2274 looks an awful lot like 1974 in this classic ’70s movie about a future society where citizens are only permitted to live until their 30th birthday, and those who try to “run” from this fate are mercilessly hunted.

World-famous Robby the Robot made his debut in this classic ’50s sci-fi flick about space exploration in the 23rd century on a planet filled with strange and dangerous technology, a creepy dad, and young Leslie Nielsen.

Before he created Star Wars, George Lucas directed this artsy 1971 sci-fi movie about a dystopian society where emotions are outlawed and citizens are kept in line with drugs and android cops. Still sounds more pleasant than watching the prequel trilogy, though.

In this low-budget effort from 1964, a group of scientists accidentally transport themselves to the year 2071, where they discover that the Earth is no longer habitable. Also, as is often the case in the future, there is the constant threat of mutants.

Escape the present with THIS on Saturday, May 30 with a double-feature of The Time Travelers and In the Year 2889, starting at 3 pm/2 C.