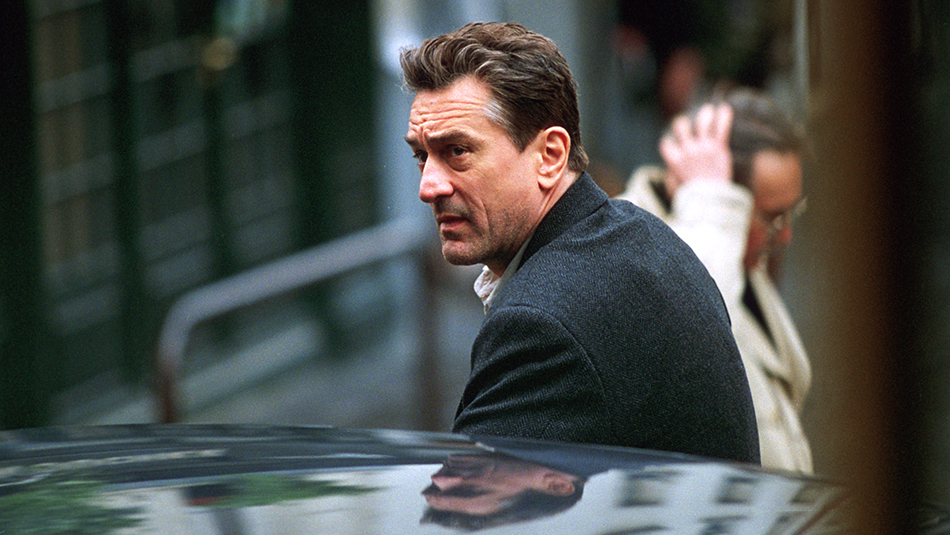 Robert De Niro is undeniably one of his generation’s greatest actors. Ask most film buffs for a rundown of De Niro’s best movies, and they’ll undoubtedly offer up a list that includes all-time classic films like Taxi Driver, Raging Bull, Goodfellas, Casino, Cape Fear, and The King of Comedy. And do you know what else those movies have in common besides De Niro? They’re all directed by Martin Scorsese. The career of De Niro is inseparable from that of his frequent director… or is it? We’ve put together a list of the best De Niro movies that don’t involve Scorsese, and it proves that the legendary star can put in a memorable performance regardless of who’s behind the camera.

The sequel to what many consider to be the greatest film ever made, Part II introduces De Niro as the young Vito Corleone, a performance that landed the actor his first Oscar win.

This intense 1978 drama about Vietnam War veterans is consistently ranked among the greatest films ever made, and De Niro’s stirring performance is a big reason why.

De Niro not only starred in this family mob drama, he also directed it and received praise for his work in both roles.

Never one to shy away from politics, De Niro plays a political consultant who manufactures a fake war to distract from a sex scandal in this ahead-of-its-time satire.

De Niro was really the only actor capable of bringing notorious gangster Al Capone to life, and he did so brilliantly in this true-life crime drama.

Widely remembered as the first time De Niro and Al Pacino shared a scene together in a movie, Heat is also an incredibly intense crime thriller.

Many of De Niro’s recent comedies have left much to be desired, but there are certainly no reasons to complain about his performance as an ex-CIA dad in this classic comedy.

Another stellar De Niro comedy, his teaming with Charles Grodin in this buddy road comedy stands as one of the best pairings of the genre.

One of the few straight-up action movies to star De Niro, Ronin may indeed be the actor’s most thrilling film.

Billed as a team-up of great actors from three different generations in De Niro, Marlon Brando, and Ed Norton, this heist thriller somehow managed to live up to its tremendous hype.

The only time De Niro has worked with director Quentin Tarantino resulted in this acclaimed crime caper starring the immortal Pam Grier.