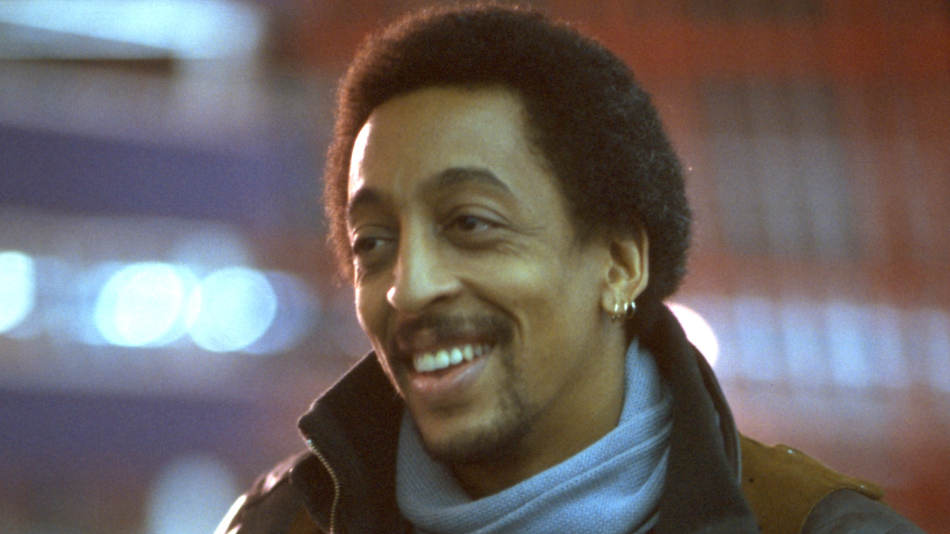 When Gregory Hines passed away in 2003, Hollywood lost one of its greatest entertainers. A throwback showman who could do it all, from singing and dancing to acting and performing comedy, Gregory Hines was something special. It’s been 16 years since his passing and Hollywood still hasn’t produced another talent quite like him, but thankfully, we still have the films he left behind for us to enjoy. So take a look below at five of Hines’ best roles as we remember one of the all-time greats.

Hines is best remembered for his amazing dancing ability and his skills as a comedian, but the guy had some serious action chops, too. In this buddy-cop pairing with Billy Crystal, Hines certainly gets his share of laughs, but he also kicks a lot of butt as a believable action star.

There are far more bad werewolf movies than good ones, but Wolfen happens to be one of the greats. Hines plays a supporting role as a coroner who begins to suspect that something strange is responsible for the recent murders and disappearances in his city, and though he doesn’t get much screen time, Hines still manages to get some of the best scenes in the movie.

This mob film takes place in the famed Cotton Club of Harlem in the 1930s, and was directed by The Godfather director Francis Ford Coppola. Hines plays Delbert “Sandman” Williams, a tap dancer who is hired to perform at the titular club. The film earned rave reviews and accolades, including a Golden Globe nomination for Best Picture. As a result, it is regarded as one of Hines’ most prestigious roles.

There’s no way around it, there just aren’t a ton of movies out there about tap dancing — especially ones that also tie-in a tale of Cold War intrigue. But that’s exactly what this film about an ex-Soviet ballet dancer (Mikhail Baryshnikov) and a tap dancer living in the U.S.S.R. (Hines) is. The film blends the pair’s unique dancing styles, while also allowing Hines to flex his dramatic muscles. There’s really no other film quite like it.

This Mel Brooks farce may not hold up terribly well when viewed through modern eyes, but there’s no denying the impact the film had on Hines’ career. The movie was Hines’ film debut, and although he was sharing the screen with a roster of comedy legends like Sid Caesar, Dom DeLuise, Cloris Leachman, Madeline Kahn, Harvey Korman, and Brooks himself, Hines managed to stand out more than any of them. His talent and magnetism proved undeniable, and his skills as both a dancer and a comedian made him an instant superstar.