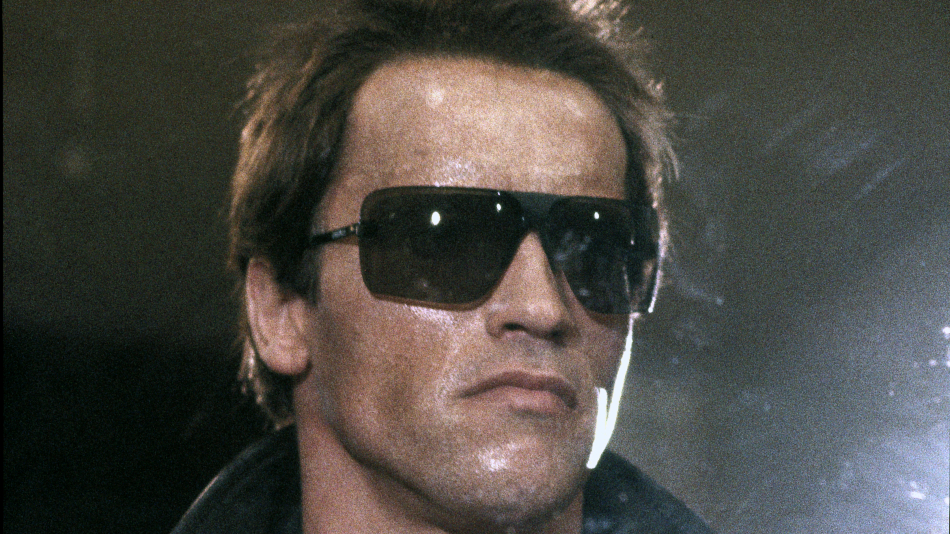 No actor is as associated with catchphrases as much as Arnold Schwarzenegger. Whether it’s his trademark Austrian accent or his robotic delivery, something about the way Arnold delivers his lines makes them utterly quotable. Yet not all of his quotes are created equal. Below, we rank seven of Arnold’s movies, judging them only by how good their top catchphrase is. So take a look at the list below if you want to live.

Arnold Schwarzenegger is the undisputed King of One-Liners, and Total Recall has its fair share. The best, though, has to be this scene where Arnold engages in a climactic battle with the villainous Richter. After Richter’s arms are cut off during their tussle, Arnold — who is left holding said arms — delivers one last burn to the bad guy as his armless body falls to its death.

When it comes to Arnold’s one-liners, no movie beats Commando. This is a film whose script is composed of almost entirely one-liners, but Arnold saves the best for last. He delivers this killer line after impaling the main bad guy, Bennett, with a pipe, causing steam to emanate from his chest. It’s a gruesome death, made gloriously absurd by 1) Arnold’s corny line and 2) the fact that Arnold’s young daughter (Alyssa Milano) witnessed the whole ordeal.

In this holiday classic — and it is a holiday classic — Arnold is on a desperate search to find the hottest sold-out toy for his son on Christmas Eve. In this pivotal scene, he calls home only to get his slimy neighbor (Phil Hartman) on the other end of the phone. Not only is his neighbor trying to move in on Arnie’s wife, but he’s also munching down on her Christmas cookies. Now that’s a bridge too far!

In this film, Arnold plays a humorless cop who goes undercover as a kindergarten teacher to catch a dangerous criminal — and he has no idea how to interact with children. His most famous line, delivered in the most Austrian-Arnold way possible, comes about when his most-hypochondriac student suggests that Arnold’s headache may actually be a tumor.

The Terminator franchise is full of memorable lines (more on that later), but this very ’90s catchphrase is the best line introduced in the blockbuster second installment. The goofy Spanglish line is taught to Arnold by 10-year-old John Connor (Edward Furlong), the epitome of ’90s cool.

Another Arnold flick with multiple iconic lines, Predator has seen the use of this line increase exponentially over the last decade or so. The chopper line, delivered by Arnold after he’s shot by the Predator, has become an ingrained part of Internet culture — something the producers of this 1987 film surely never imagined.

Was there ever any doubt that this would be number one? The line most associated with Arnold is so iconic that Schwarzenegger has repeated it in more than a half-dozen other films, but its original incarnation will always be the best.

Catch Arnold Schwarzenegger in his number one catchphrase movie, The Terminator, airing Thursday, August 13 at 10:30 pm/7:30 PST on THIS.