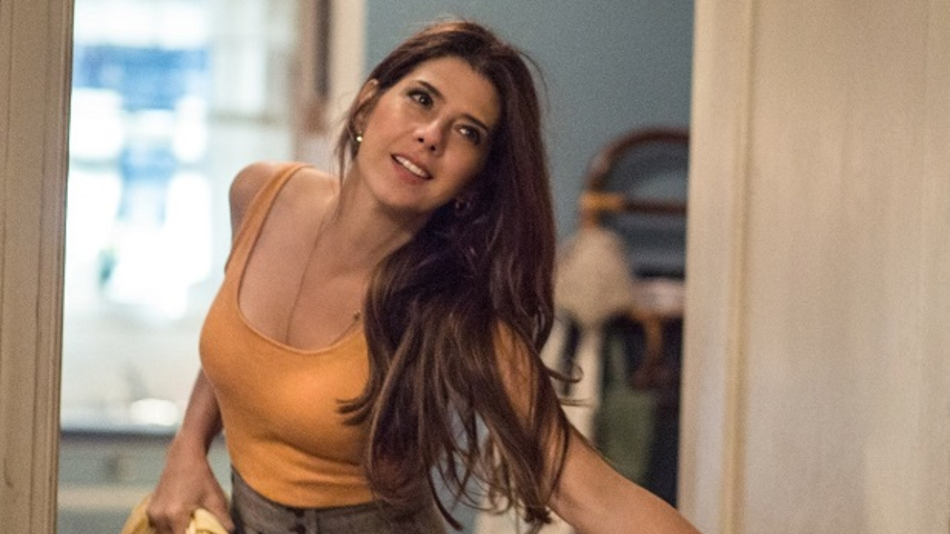 Marisa Tomei is getting her groove back on Broadway.

The Oscar-winner is starring in a new Broadway revival of the Tennessee Williams play The Rose Tattoo, where she plays the main character Serafina Delle Rose, a widow who learns to rediscover her passion for love after meeting a new suitor. Reviews for Tomei’s work have been stellar, and the Spider-Man star seems to be having an absolute ball in the role.

“It’s the story of an immigrant woman in the south who is madly in love, and loses the love of her life, and does not have her groove (laughs),” Tomei told Spectrum News’ New York 1 of the play. “It’s basically Serafina gets her groove back. It’s the story of falling in love again.”

Tomei also discussed how the play has helped her connect with her own Italian roots, as the character of Serafina is an Italian immigrant. “I didn’t really super identify with being Italian while I was growing up, and through this play … one of the joys for me is really to go deep into that part of my culture,” Tomei revealed. The immigration aspect of the story also helps the play — which first hit the stage nearly 70 years ago — stay relevant to our world today, according to the actor. “The immigrant story is very timely to today, [because] for Italians at that time, the discrimination was so profound,” Tomei explained.

The Rose Tattoo with Marisa Tomei will run for four more weeks at the American Airlines Theatre, and if you need more Marisa in your life, be sure and catch her in the 1993 romance Untamed Heart on THIS. See our schedule for details.