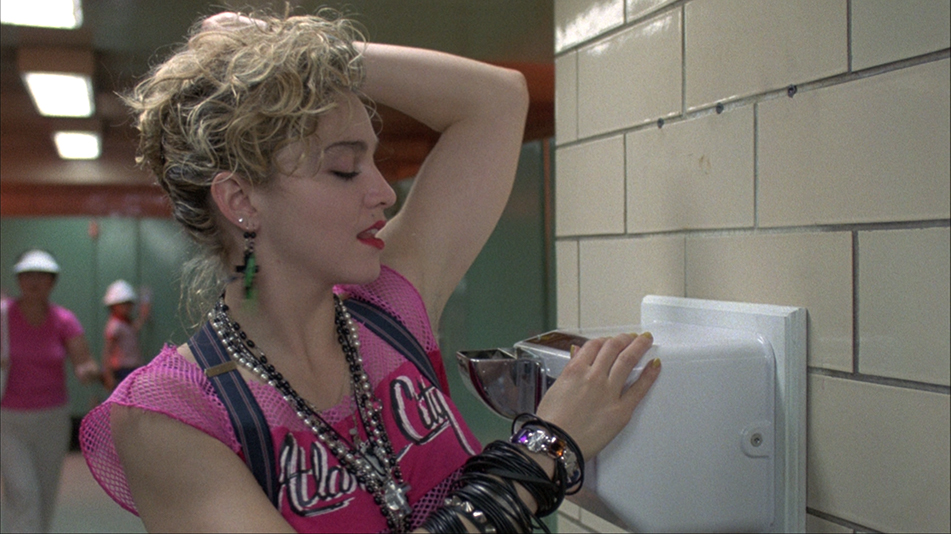 Madonna the Movie Star: Looking Back on the Queen of Pop’s Hollywood Career

Having just entered her fifth decade in the spotlight, 61-year-old Madonna’s status as one of the most well-known and successful singers of all time is set in stone. But earlier in her career, the Queen of Pop also pursued a different type of stardom, that of a Hollywood film star. Between 1985 and 2002, Madonna appeared on the big screen as an actress in 18 films, with varying levels of success. Join THIS as we look back at Madonna’s Hollywood career, covering the good, the bad, and the Bond.

Madonna made her film debut very early in her career, but it wouldn’t be released until she was already a star. In 1979, not long after she had first moved to New York to pursue a career in entertainment, Madonna filmed a role in a low-budget independent film called A Certain Sacrifice, for which she earned the paltry sum of $100. She later went on to become a massive recording star in the 1980s, with hits like “Holiday,” “Borderline,” and the biggest of all, “Like a Virgin,” which debuted in 1984. In order to capitalize on her newfound fame, A Certain Sacrifice was finally released to the public in 1985 — despite her legal attempts to stop it — marking Madonna’s first on-screen appearance. But it wouldn’t be her last.

Also in 1985, Madonna made her proper Hollywood debut with her starring role in Desperately Seeking Susan. Starring alongside Rosanna Arquette, who won the Best Supporting Actress BAFTA Award for her role, Madonna earned critical acclaim for her performance in the dramedy, establishing herself as a legitimate actress. Curiously enough, however, Madonna followed up her performance with three films that all disappointed both critically and financially: Shanghai Surprise, Who’s That Girl?, and Bloodhounds of Broadway. Madonna won the Razzie Award for Worst Actress for both Shanghai Surprise and Who’s That Girl?, and she was nominated for Worst Supporting Actress for Bloodhounds of Broadway. By the end of the ’80s, Madonna was certainly a known commodity in Hollywood, but her failures outnumbered her successes — a trend that would continue to plague her acting career. 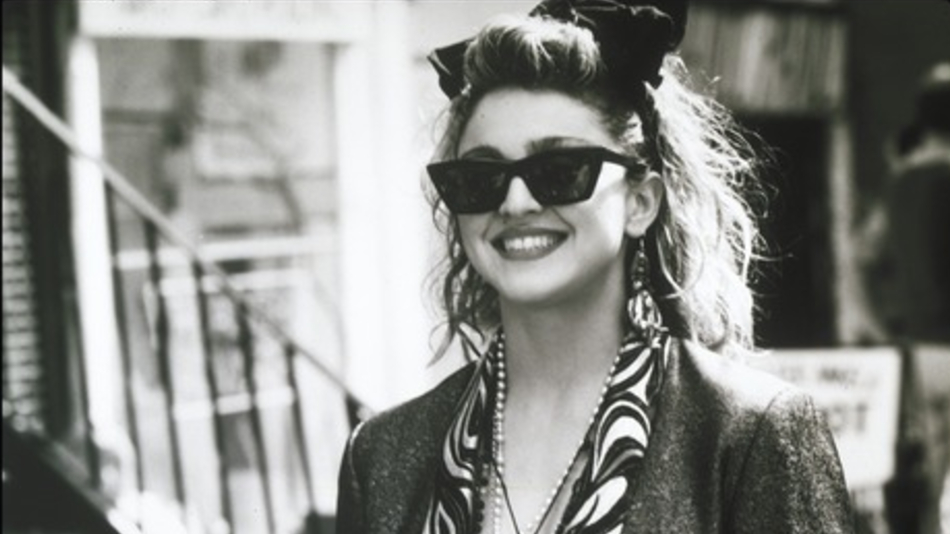 The Material Girl kicked off the ’90s with her highest-profile role to date as the sultry singer Breathless Mahoney in the box office hit Dick Tracy. Her performance put her back in the good graces of critics, even earning her her first positive nomination for acting with a 1991 Saturn Award nomination for Best Supporting Actress. The ’90s would go on to be filled with many more extreme ups and downs for Madonna’s movie career. She won more Razzies for her performances in the erotic thriller Body of Evidence and comedy Four Rooms, but earned acclaim and box office gold with the classic sports film A League of Their Own. Then in 1996, Madonna found the greatest success of her film career with her leading role in the musical Evita, which earned her a Best Actress Golden Globe.

Despite the encouraging success of Evita, Madonna would only appear as an actress in a live-action film thrice more to date: dramedy The Next Big Thing, rom-com Swept Away (directed by her then-husband Guy Ritchie), and the James Bond film Die Another Day. She would earn a Razzie for every single one of these three films, giving her the most Razzie Awards of any actress ever (she also won their “Worst Actress of the Century Award” for good measure). Perhaps it was because of this constant barrage of ridicule and critical lambasting that has caused Madonna to seemingly give up her movie career, as she has not appeared on screen in an acting role since 2002. In 2012, she told MTV that she had no interest in acting again, stating that she didn’t like being a “pawn” for a director. 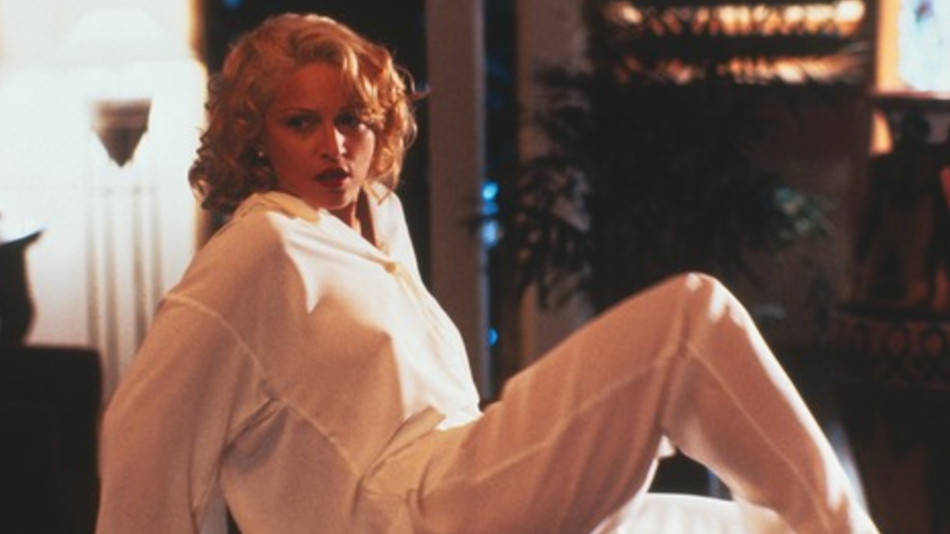 While Madonna never found the type of success in film that she enjoyed in music, her Hollywood output remains an interesting segment of her entertainment career. At least, that’s what we think at THIS, which is why you can catch the Queen of Pop in two of her most notable films this week. Watch Desperately Seeking Susan on Wednesday, Feb. 19 at 8 pm/7 C, then catch Body of Evidence on Thursday, Feb. 20 at Noon/11 C, followed directly by an encore of Desperately Seeking Susan.