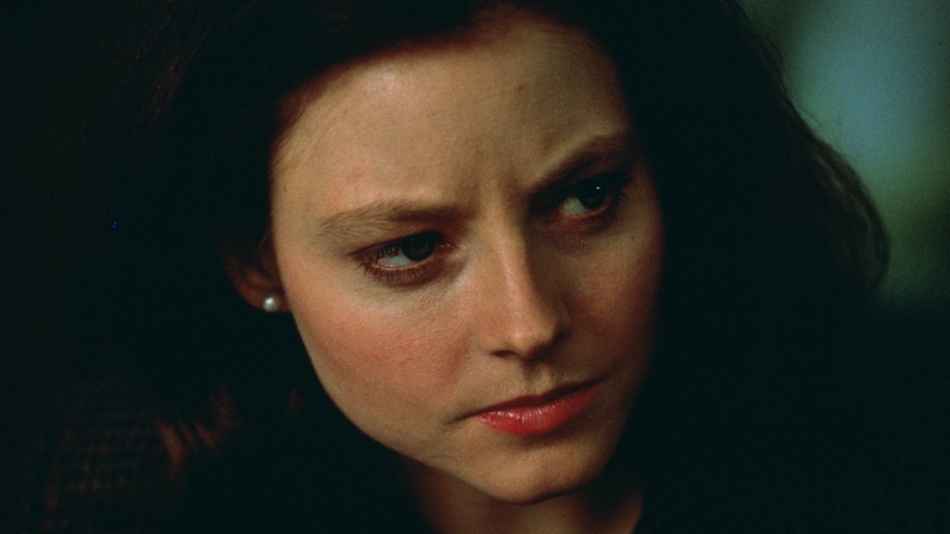 Jodie Foster made a name for herself as an Oscar-winning actress, but she’s an accomplished director, too. And the filmmaker’s next project sounds especially interesting.

Foster has signed on to direct an as-yet-untitled film about the real-life theft of the world’s most famous painting, Leonardo da Vinci’s Mona Lisa. In a remarkable true story, the painting was stolen from its home in Paris’s Louvre Museum in 1911. Vincenzo Peruggia, an Italian man who worked at the museum, managed to simply walk out of the Louvre with the painting under his arm, wrapped in some clothing. He then kept the painting hidden in his apartment for two years before smuggling it to Florence, Italy, where he contacted a local art gallery in an attempt to sell it. Expecting to be treated as a hero for returning the painting to its country of origin, the theft was instead reported and Peruggia was arrested. The Mona Lisa was then returned to the Louvre in 1913, where it continues to reside today.

Prior to the painting’s theft, the Mona Lisa wasn’t really considered all that special. According to NPR, it took 28 hours for anyone in the Louvre to even notice that it was missing following its theft. However, the international intrigue and global media attention that was paid to its theft and subsequent resurfacing led to it becoming the most famous painting in the world — a status it enjoys today, as anyone who has braved the ridiculous lines to see it can attest.

As for Foster’s film, it will be based on the theft as told in the book The Day They Stole the Mona Lisa by Seymour Reit. No release date has been announced for the film as of yet, but in the meantime, you can catch Foster in front of the camera in The Silence of the Lambs, airing on Friday, Feb. 21 at 8 pm/7 C.