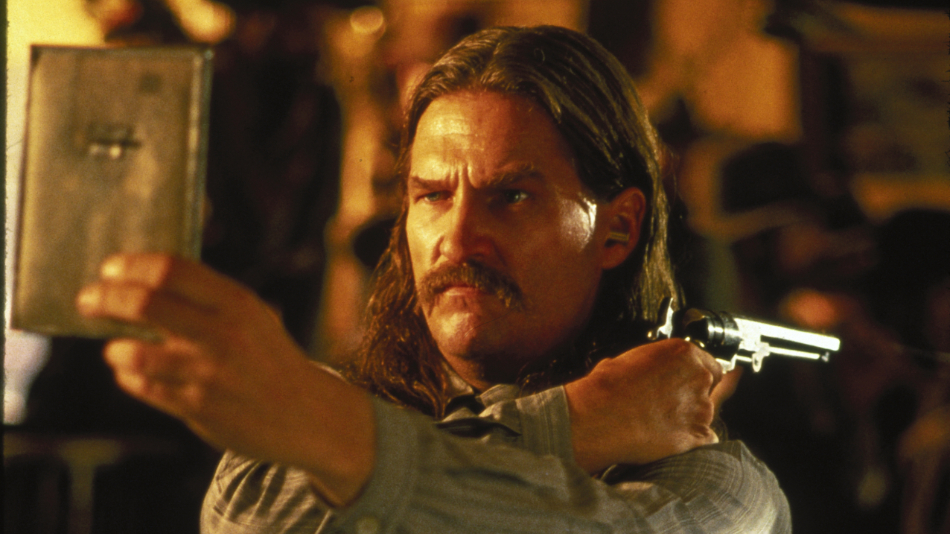 Jeff Bridges has had one of the most enviable acting careers in Hollywood. He’s starred in cult comedies, blockbusters, and prestige films. He’s done Westerns, sci-fi, and superhero movies. Heck, he’s even won an Oscar for good measure. And if you’ve ever wondered what it was like behind the scenes on some of Bridges’ most famous films, well, he’s got you covered there, as well.

Bridges has honed his skills as a photographer for decades, and since the ’80s, he’s utilized that skill on the set of his movies. Now, the 69-year-old has published a new book called Jeff Bridges: Pictures Volume 2, a follow-up to his 2003 effort that shares hundreds more photos from his personal collection.

“It started on Starman, and I just kept doing it. And you do something for so long, it sort of becomes part of what you do — a habit, as natural as picking up a book or magazine,” Bridges told The Hollywood Reporter of his on-set photography. “You’ve got to do something between shots on a movie set. I sleep a lot. I eat a lot. And I take pictures.”

Bridges is being a bit modest. He doesn’t just take pictures, he takes excellent pictures. Panoramic black-and-white stunners from a Widelux camera. The new book showcases photos from many of his more recent films, such as Tron: Legacy, Hell or High Water, and Crazy Heart, for which he won his Best Actor Oscar, and they’re loaded up with familiar faces in unfamiliar situations. You can take a look at a few of his snaps below, courtesy of Jeff Bridges via The Hollywood Reporter.

The Men Who Stare At Goats

The book, from Powerhouse Books, is out now. And if you’re looking to see Bridges in front of a camera rather than behind one, be sure to watch him in the 1995 Western Wild Bill on Sunday, Nov. 10 at 6 pm/5 C on THIS.